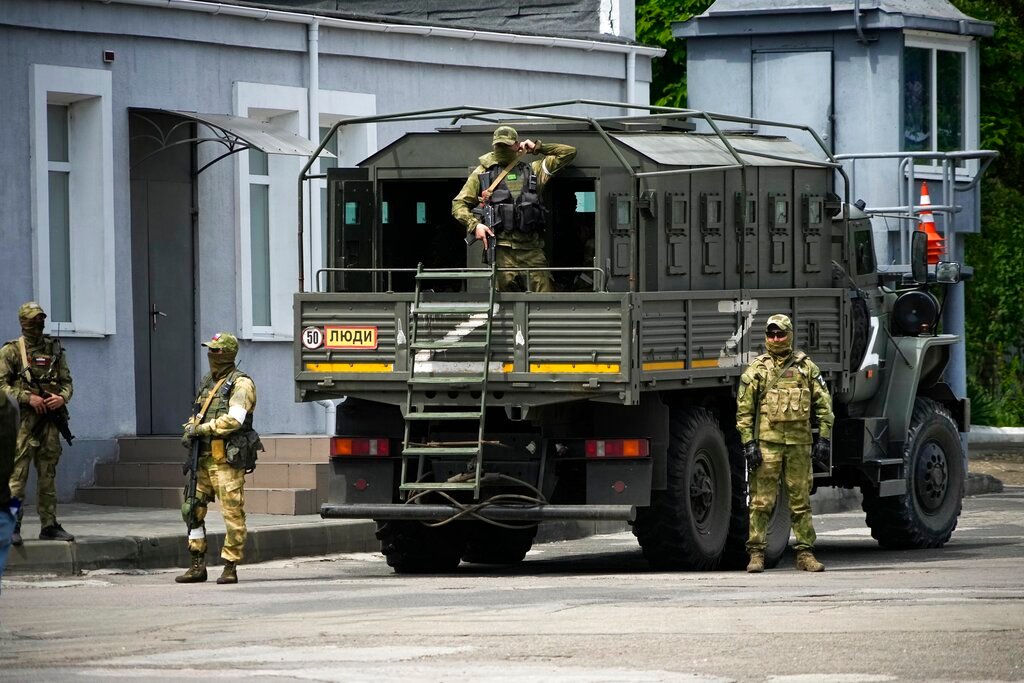 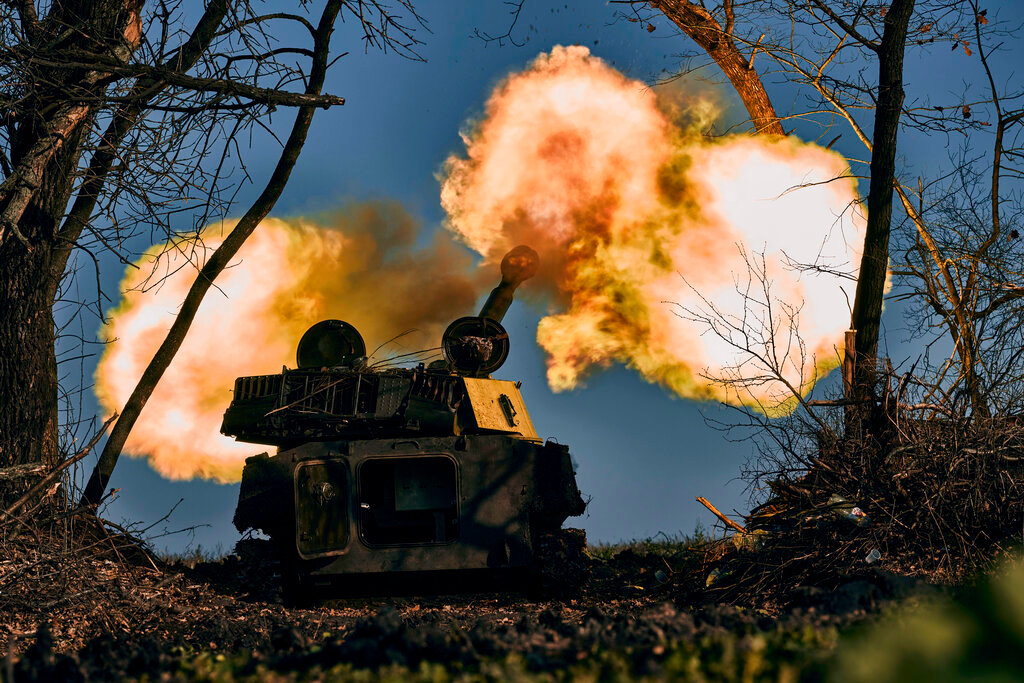 KYIV, Ukraine (AP) — Russia said its troops began pulling out of a strategic Ukrainian city on Thursday amid growing signs it was following through on a retreat that would mark a turning point in the grinding war.

Ukrainian officials acknowledged Moscow’s forces had no choice but to flee Kherson but remained cautious, fearing an ambush. It was difficult to know what was happening in the industrial port city, from which tens of thousands have fled in recent weeks and where remaining residents are frightened to leave their homes.

A forced pullout from Kherson — the only provincial capital Moscow has captured — would mark one of Russia’s worst setbacks yet, recalling their retreat from the capital in the early days of the war.

Recapturing Kherson could allow Ukraine to win back lost territory in the south, including Crimea, which Moscow illegally seized in 2014. A Russian retreat is also almost certain to raise domestic pressure on the Kremlin to escalate the conflict.

The Russian Defense Ministry reported Thursday a “maneuver of units of the Russian group” to the opposite side of the Dnieper River from where Kherson lies — a day after the minister ordered a troop withdrawal during a choreographed briefing by his top general carried on state TV.

And on Thursday, Ukrainian officials appeared to soften their skepticism somewhat. The armed forces commander-in-chief, Valeriy Zaluzhny, said that “the enemy had no other choice but to resort to fleeing,” since Kyiv’s army has destroyed supply systems and disrupted Russia's military command in the area. Zaluzhny also noted recent Ukrainian advances, saying that Kyiv's forces have retaken 41 settlements in the Kherson region since Oct. 1, including 12 just on Wednesday.

Still, he said that the Ukrainian military could not confirm or deny that Russian forces were indeed withdrawing.

Ukrainian presidential adviser Mykhailo Podolyak, meanwhile, offered another reason to be wary of any pullback: He alleged Russian forces had laid mines throughout Kherson, saying they wanted to turn it into a “city of death.”

Residents said that the city was completely deserted Thursday and that explosions could occasionally be heard from the area of the Antonivskyi Bridge — a key crossing point on the Dnieper River that has been repeatedly targeted by Ukrainian bombardment.

“Life in the city seems to have stopped, everyone has disappeared somewhere and no one knows what will happen next," said Konstantin, who insisted that his last name to be withheld for security reasons. “Only people with de-mining equipment are walking around in Kherson, but there are not many of them.”

Russian flags have disappeared from the city’s administrative buildings, and there is no sign of the Russian military personnel who earlier moved into the apartments of evacuated residents, he said.

Ukrainian officials have been cautious throughout the war in declaring any victories against a Russian force that at least initially outgunned and outmanned them.

Army Gen. Mark Milley, chairman of the U.S. Joint Chiefs of Staff, said a day earlier that he believed a retreat was underway.

“The initial indicators are they are in fact doing it. They made the public announcement they’re doing it. I believe they’re doing it in order to preserve their force to reestablish defensive lines south of the (Dnieper) River, but that remains to be seen,” he said at The Economic Club of New York.

In a stark assessment of the toll the war has taken already, Milley estimated as many as 40,000 Ukrainian civilians and “well over” 100,000 Russian soldiers have been killed or wounded in the war. “Same thing probably on the Ukrainian side,” he added.