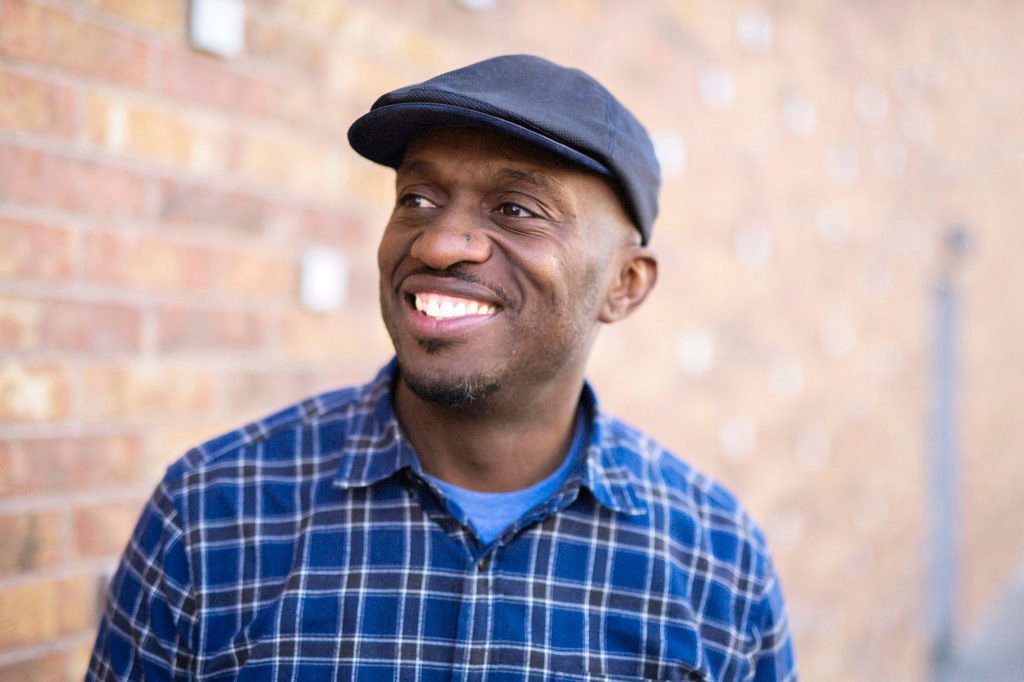 ALPHARETTA, Ga. (BP) – At the end of this year, Dhati Lewis, president of the North American Mission Board’s church planting arm, Send Network, will transition from his position to devote himself to launching BLVD, an initiative to empower disciple-makers serving majority-minority, multiethnic communities.

Driven by his personal vision to “be the last generation to have to leave the urban context for sound discipleship,” Lewis says he looks to the future with hopeful anticipation as he continues to move the mission forward by training leaders serving in these communities.

“The question for me has always been: where can I make the greatest Kingdom impact? I’m going to miss leading this incredible family, but it’s never been about a position or title – it’s about the mission, and it’s one we’re still on together as a Send Network family,” Lewis said.

Lewis will collaborate with NAMB and Send Network on this new effort, and his trajectory as a leader in church planting remains unchanged.

“For anyone who knows Dhati, this comes as no surprise,” said NAMB President Kevin Ezell. “It’s right in line with his relentless pursuit of what God has laid on his heart. I’m excited NAMB and Send Network will continue to benefit from the many ways he will help plant churches everywhere for everyone.”

The change comes at an opportune time, as Send Network and the National African American Fellowship (NAAF) are celebrating the first fruits of a project they launched under Lewis’s leadership in 2019. The two organizations are working together to plant churches in underserved African American communities across North America.

“Dhati’s leadership in Send Network has been invaluable,” said Greg Perkins, a NAAF board member and leader in the Send Network-NAAF partnership. “I look forward to the many ways NAAF, Send Network and BLVD will work together in the future to equip and reach underserved communities across North America with the Gospel.”

While Lewis will be missed by many in the day-to-day workings of Send Network, Ezell said he’s “glad for his continued leadership in the future,” and added that word about Lewis’s successor will be coming soon.

“As Dhati and I have talked and prayed about these opportunities for some time, it has given us a chance to identify his successor, which we’ll announce in the coming weeks – and his aren’t easy shoes to fill!” Ezell said.