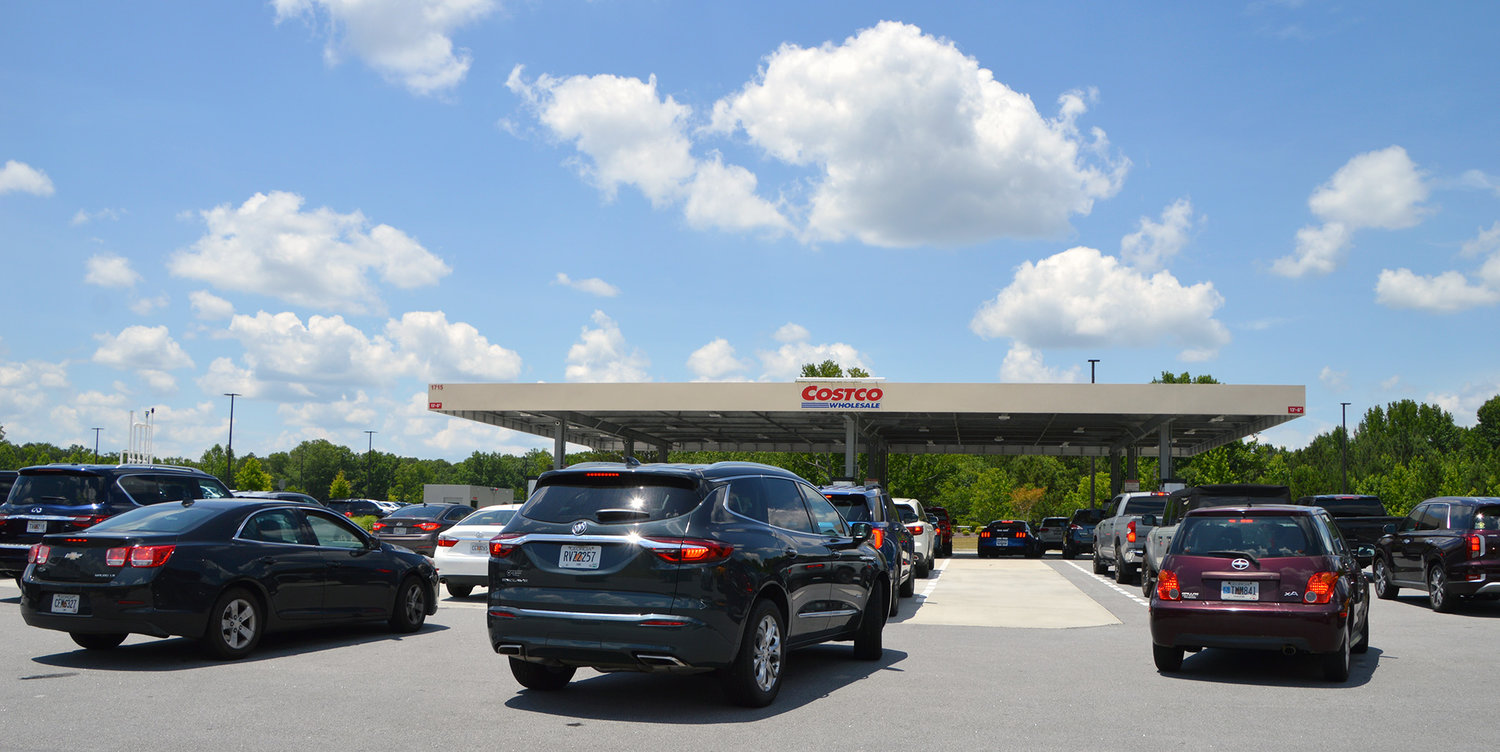 Motorists wait in long lines to get fuel at a Costco gas station in Dallas, Ga., June 12, 2022. (Index/Henry Durand) 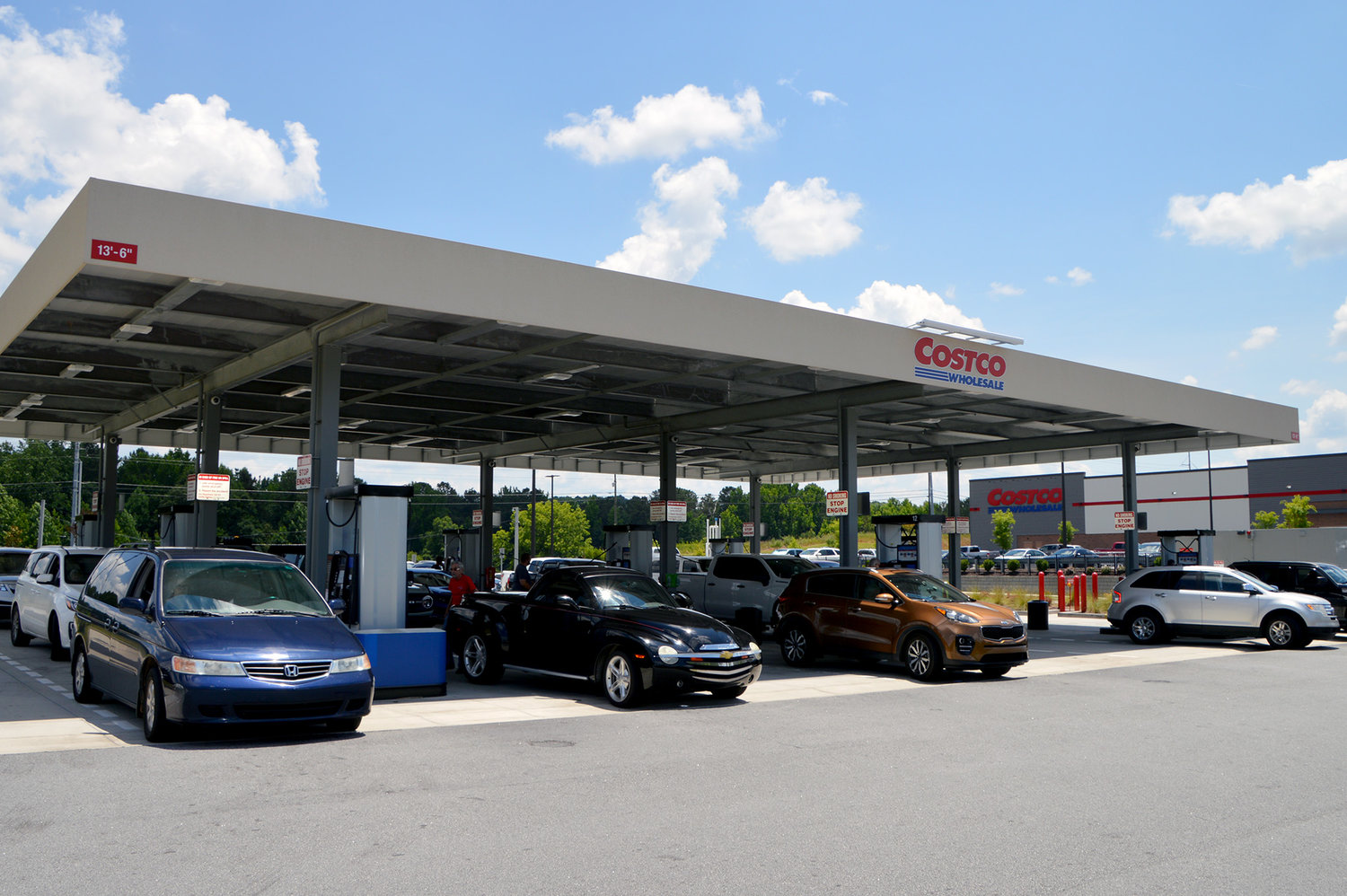 ATLANTA – Car traffic in Georgia is at an all-time high despite rising prices at the pump, state Commissioner of Transportation Russell McMurry said Thursday.

The cost of gasoline has soared across the state to an average of $4.48 per gallon, up from $2.87 a gallon in June of last year, McMurry told members of the State Transportation Board.

Normally, rising gas prices tend to drive commuters toward using public transit as an alternative, McMurry said. But that’s not the case now, he said.

“About two weeks ago, there was more car traffic on Georgia’s roadways than there’s ever been despite gas being as high as it’s ever been,” he said. “It’s not playing out the way it traditionally has in the past.”

Despite the amount of driving Georgians are doing, state gasoline tax revenues through May were about $71 million below the first 11 months of the last fiscal year, McMurry reported to the board.

McMurry cited the suspension of the state gas tax as the reason for the decrease in tax receipts.

The General Assembly passed legislation in March temporarily suspending collection of the tax through May 31. Lawmakers acted as prices at the pump jumped past the $4-per-gallon mark and continued climbing.