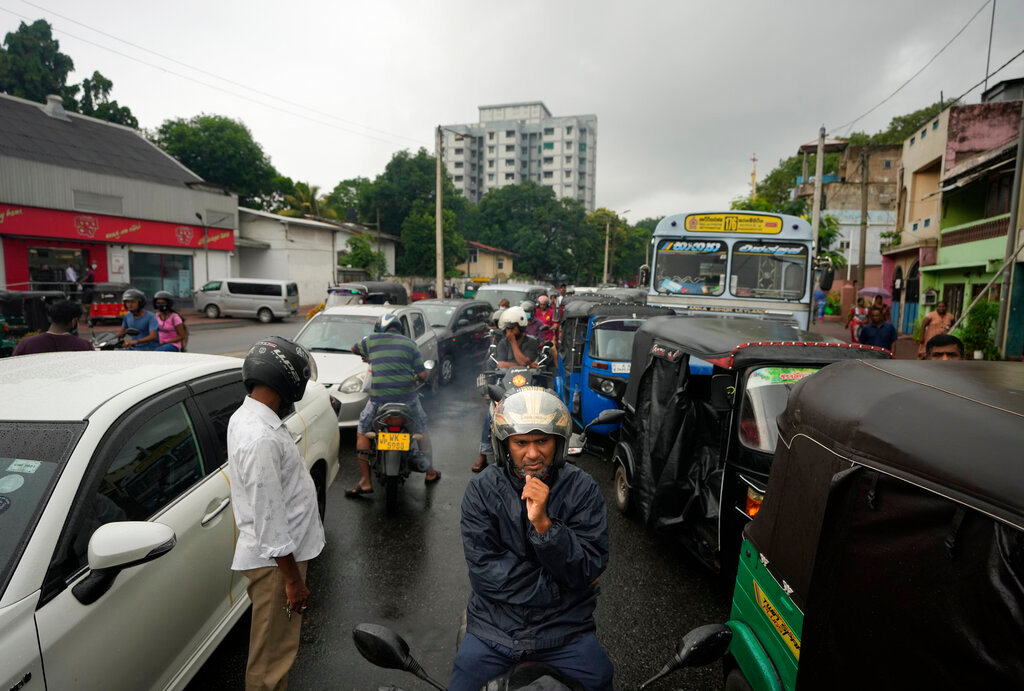 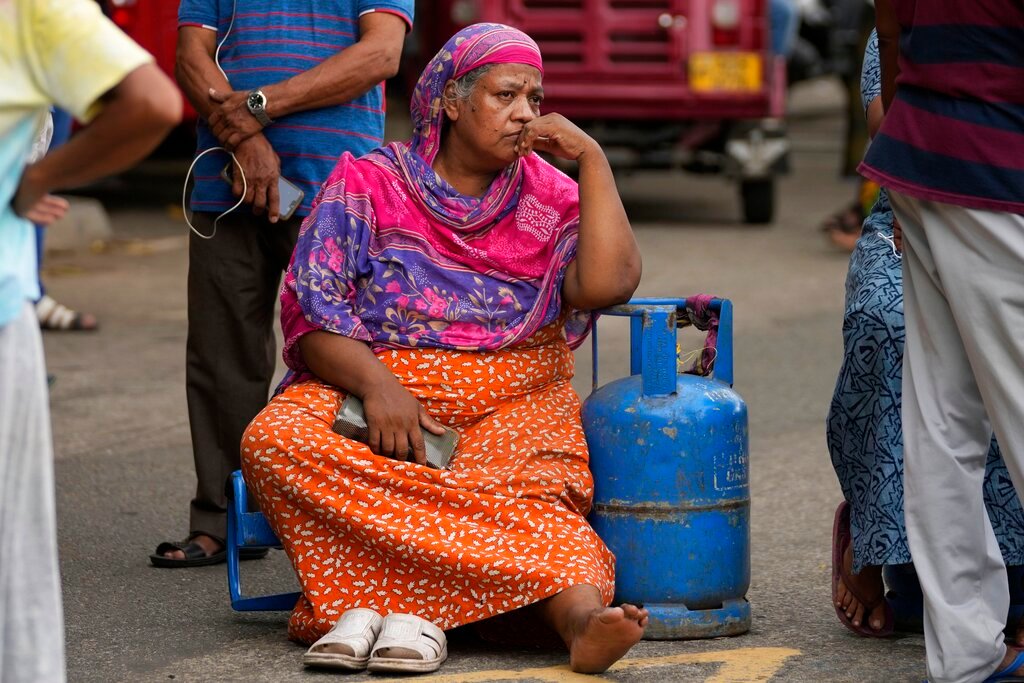 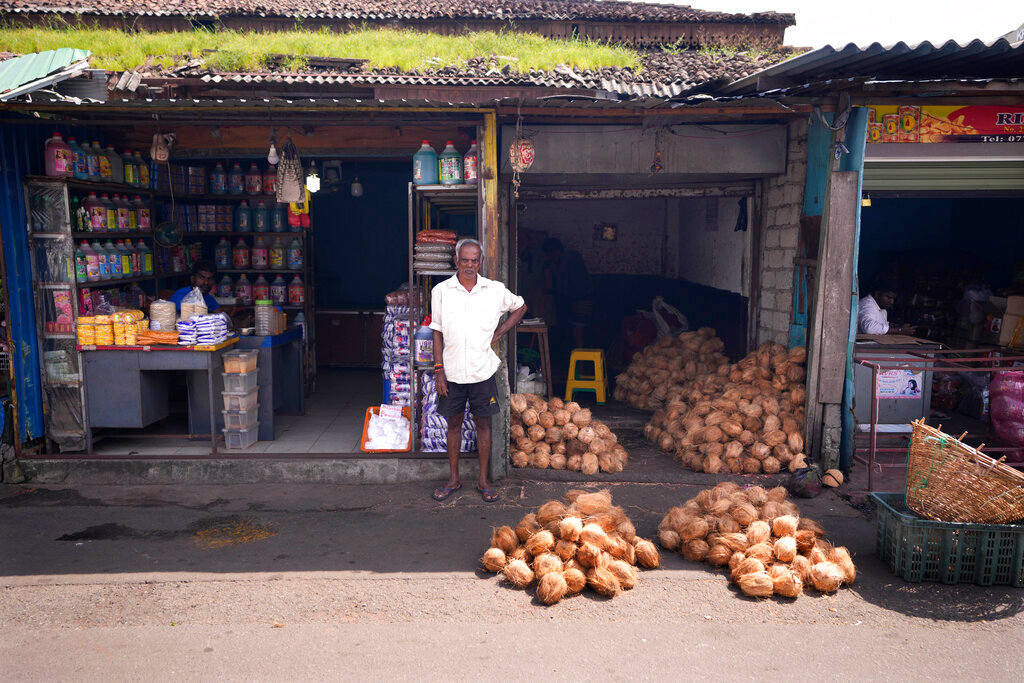 While Sri Lanka's crisis is considered its worst in recent memory, Wickremesinghe’s assertion that the economy has collapsed did not cite any specific new developments. It appeared intended to emphasize to his critics and opposition lawmakers that he has inherited a difficult task that can’t be fixed quickly, as the economy founders under the weight of heavy debts, lost tourism revenue and other impacts from the pandemic, as well as surging costs for commodities.

Lawmakers of the country's two main opposition parties are boycotting Parliament this week to protest against Wickremesinghe, who became prime minister just over a month ago and is also finance minister, for not having delivered on his pledges to turn the economy around.

Wickremesinghe said Sri Lanka is unable to purchase imported fuel, even for cash, due to heavy debts owed by its petroleum corporation.

“Currently, the Ceylon Petroleum Corporation is $700 million in debt,” he told lawmakers. “As a result, no country or organization in the world is willing to provide fuel to us. They are even reluctant to provide fuel for cash,” he said.

Wickremesinghe took office in May after days of violent protests over the country’s economic crisis forced his predecessor to step down. In his comments Wednesday, he blamed the previous government for failing to act in time to turn the situation around, as Sri Lanka’s foreign reserves dwindled.

The foreign currency crisis has crimped imports, creating severe shortages of food, fuel, electricity and other essentials like medicines, forcing people to stand in long lines to fulfill basic needs.

“If steps had at least been taken to slow down the collapse of the economy at the beginning, we would not be facing this difficult situation today. But we lost out on this opportunity. We are now seeing signs of a possible fall to rock bottom,” he said.

Sri Lanka has been muddling through mainly supported by $4 billion in credit lines from neighboring India. But Wickremesinghe said India would not be able to keep Sri Lanka afloat for too long.

It also has gotten pledges of $300 million-$600 million from the World Bank to buy medicine and other essential items.

Sri Lanka has already announced that it is suspending repayment of $7 billion in foreign debt due for repayment this year, pending the outcome of negotiations with the International Monetary Fund on a rescue package. It must pay $5 billion on average annually until 2026.

Officials from International Monetary Fund are now visiting Sri Lanka to discuss a rescue package. Wickremesinghe said that a staff-level agreement is likely to be reached by the end of July.