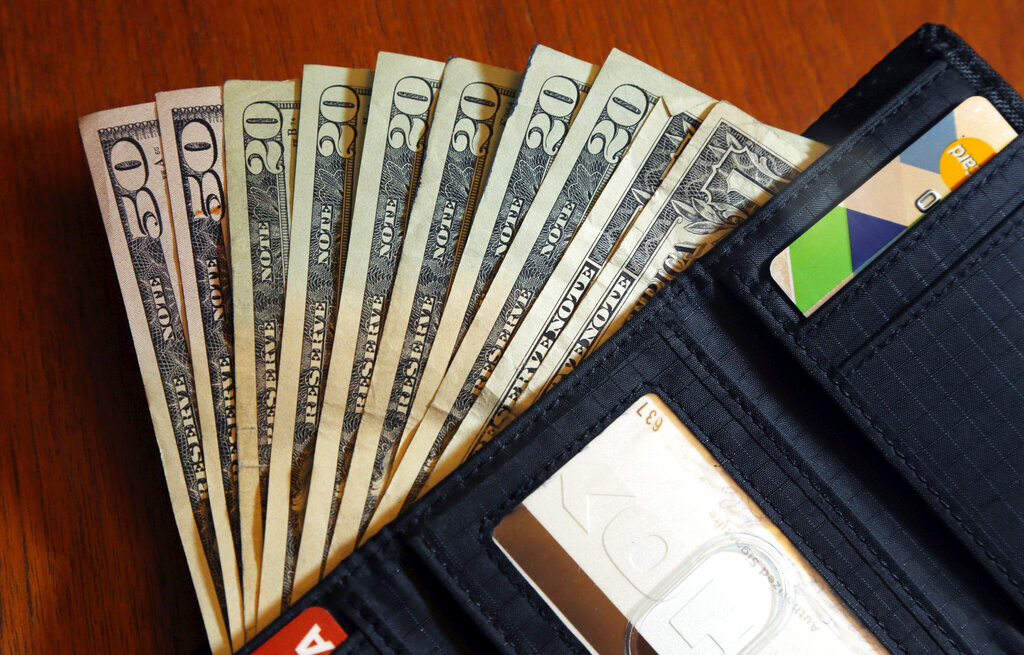 ATLANTA – The state Department of Revenue collected almost $3.1 billion in taxes in September, an increase of $279.2 million – or 9.9% – over the same month a year ago.

State tax receipts during the first quarter of fiscal 2023 were up 7.2% for the same period last year.

Corporate income tax collections for September rose to $603.9 million, compared to $398.4 million during the same month a year ago. Corporate tax payments for the month increased, while refunds issued dropped 14%.

Tax receipts from gasoline and other motor fuels were off 103.7% in September, as the state continued to suspend collecting the tax on order from Gov. Brian Kemp.

Georgia tax revenues have been on the rise for more than a year, as the state built a record budget surplus coming out of the coronavirus pandemic.

Kemp said in August he would use part of the surplus to fund a proposed $2 billion income and property tax rebate to Georgia taxpayers next year if he wins reelection in November. That would be in addition to the $1.6 billion election-year rebate taxpayers received this year.