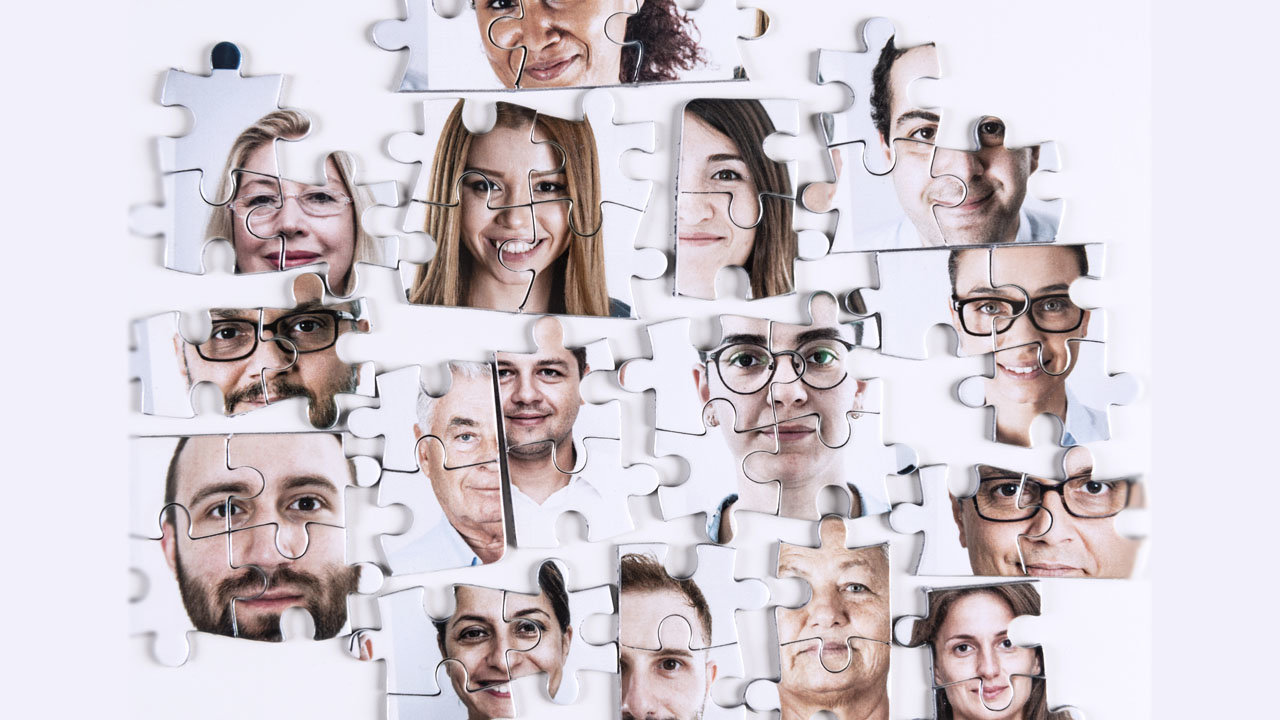 The opening of college football has brought several realizations for me. I don’t miss the cupcake games. I don’t miss sitting in the stands in September with mid-July temperatures. I won’t miss trying to convince myself that I care about North Texas versus Houston Baptist (no offense, Huskies).

But there is something plainly missing. The people in the stands. Sure, a limited number are allowed into the stadium, but it’s a stark difference, definite and palpable. ESPN’s College Gameday just isn’t the same with digital fans instead of the madness typically going on in the background. Take away the repetition of individual screens with foam-fingered-we’re-number-1 signs and give me the Clemson student doing a belly flop into a mud pit.

Yes, there is a difference in your people not being together. Mississippi State had a big win Saturday in Baton Rouge, but they weren’t dealing with a normal LSU crowd. Tiger Stadium only a quarter-full isn’t Tiger Stadium.

By necessity, the shutdown due to COVID-19 brought the wide-scale adoption of churches streaming their Sunday worship services and being “together” while separate. Many smaller congregations and those capable of social distancing in their buildings continued in-person gatherings while others were introduced to drive-in church.

Pastors deserve the license to make the call on the process of returning to in-person worship within their local ministerial context. I’ve heard enough versions of “return” plans to know that all are earnestly seeking a balance of re-gathering as encouraged in Hebrews 10:24-25 while staying within health protocols and considering the at-risk levels of their congregants.

If you think reading that last sentence is a mouthful, consider the difficulty of carrying it out. As soon as you begin to think you’re in the clear, you’re quickly reminded otherwise. Parents who have discovered a lone Lego block in the dark with their bare foot know what this is like.

My class is doing a hybrid of that. We have empty nesters, but also those with preschoolers and newborns. We meet on-campus and open a laptop for those joining through Zoom.

I filled in a couple of Sundays ago for our teacher and was the last to leave. As I walked the second floor, the silence was deafening. Normally the halls are active with people walking from class and going to pick up their kids in the children’s area. But now, it was quiet.

Anything we do for a time becomes a habit. That’s why something a pastor said at a listening session last week stuck out to me.

“We’ve noticed … that people who were staying home because it was necessary have decided to stay home,” he reported. “There’s a greater amount of excuse-making on why they’re not in church and quite a bit of apathy.”

I’m not referring to those with no other option such as the shut-in or those at-risk who simply don’t feel safe yet to return to in-person gathering. I’m addressing those who have become so comfortable to church on a screen that, actually, it should make you uncomfortable. Fellowship and growth together cannot be achieved on an island.

By being together we challenge one another to be stronger followers of Christ (Heb. 3:13). We build a common bond that encourages relationships (Acts 2:42-47). We are reminded of the stories of those who have gone before us (Heb. 12:1).

The enemy loves nothing more than dividing God’s people. We typically think of that in terms of active disagreements. We have that too, but there’s also the division that comes from omission, as in our presence. When we fail to gather in person, we miss the koinonia of fellowship that only comes from experiencing life together in the gospel.

The body of believers that makes up your church needs you, but you need it even more. Technology adopted since the start of the shutdown isn’t going away, and that’s great for those who can’t attend church in person. But there’s a need to meet together when possible, because there’s also a noticeable difference when we don’t have everyone in the stadium.