The next year will be a historical one for Southern Baptists 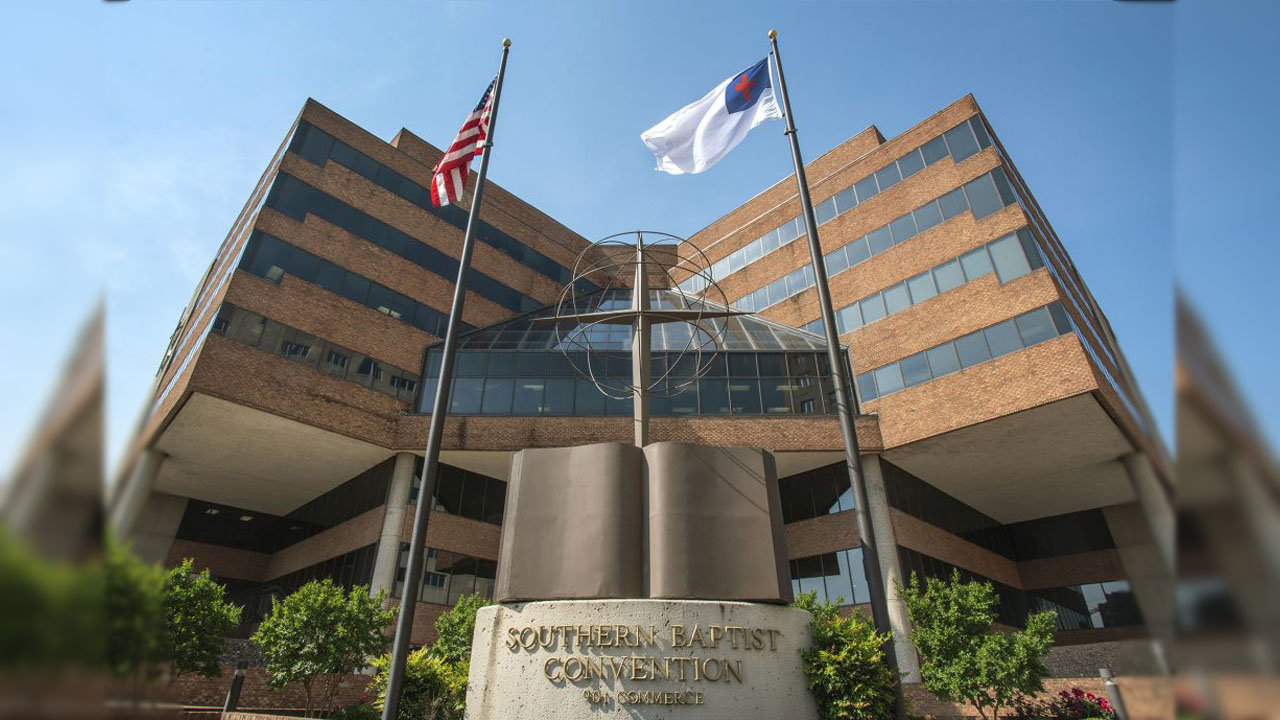 Forty-nine weeks from today Southern Baptists will gather for their annual meeting. Nashville will host the 2021 gathering and if things continue, it’s going to be one discussed long after the final gavel is pounded. Just as much, the time between now and then will, I believe, become one studied by future generations.

The Southern Baptist Convention is in a state of change. No one disputes that. The dispute concerns the type of change. Are we still conservative, but now applying the gospel to areas long-ignored or underserved? Or are we allowing those issues to take center stage and the gospel itself to be crowded out as the main message for healing society’s ills? Of course, there are other discussions central to these disagreements, including the role of politics – both internal and secular – as well as how best to fund entities towards helping fulfill the Great Commission.

The Conservative Baptist Network, officially formed Feb. 14 just prior to the SBC Executive Committee’s Feb. 18 meeting, will feature prominently in these discussions. Claiming a leftward drift within the SBC, the group states it is “motivated by a passionate desire to keep the Southern Baptist Convention anchored to the inerrancy and sufficiency of God’s Word.” Furthermore, its website claims to represent “a significant number of Southern Baptists … concerned about the apparent emphasis on social justice, Critical Race Theory, intersectionality, and the redefining of biblical gender roles.”

For those of you wondering, no, I have not been involved in any kind of meetings or discussions with CBN members regarding its formation or activities. I get information the same as you, with a press release or post on Twitter. Before the society-wide pause by COVID-19, Dr. Harris never mentioned the group to me at our handful of breakfasts at The Marietta Diner nor by any other means.

Judging by voting in the last two annual meetings, many Southern Baptists are in favor of the Convention’s direction. Topics such as sexual abuse and racism have been dodged – or at least not addressed in a worthy or consistent manner – for too long. They take issue with the posture some CBN supporters have given on social media that the SBC is in need of a second Conservative Resurgence.

Meanwhile, I suspect there is a very large group of Baptists in the middle. They want the SBC to be healthy and growing, but not at the expense of compromising the gospel. With more of them seeing their children leave the church, they want a Convention that leads in being salt and light in the culture. In the end, they see at least some credibility by both sides in this debate within the SBC family.

This group of pastors, church staff, and laypeople love Jesus and the Church as much as anyone. The overwhelming majority of them aren’t famous on any earthly level, but they volunteer their time and money to make a difference. As such, their work is indispensable and their footprint in eternity immeasurable. They are listening.

Yes, the next 49 weeks are going to be interesting. There are going to be heated debates that at this moment you don’t realize you should care so much about. As is the case with humanity and sin, good men and women will almost certainly be mischaracterized and judged prematurely because the charge fits the narrative regardless of proof.

The world will be watching. Let’s pray it’s a story with a happy ending, one that highlights our collective efforts to reach the nations with the gospel rather than our individual barbs to reach higher numbers on Twitter.