Trent to join GBMB as Next Gen catalyst 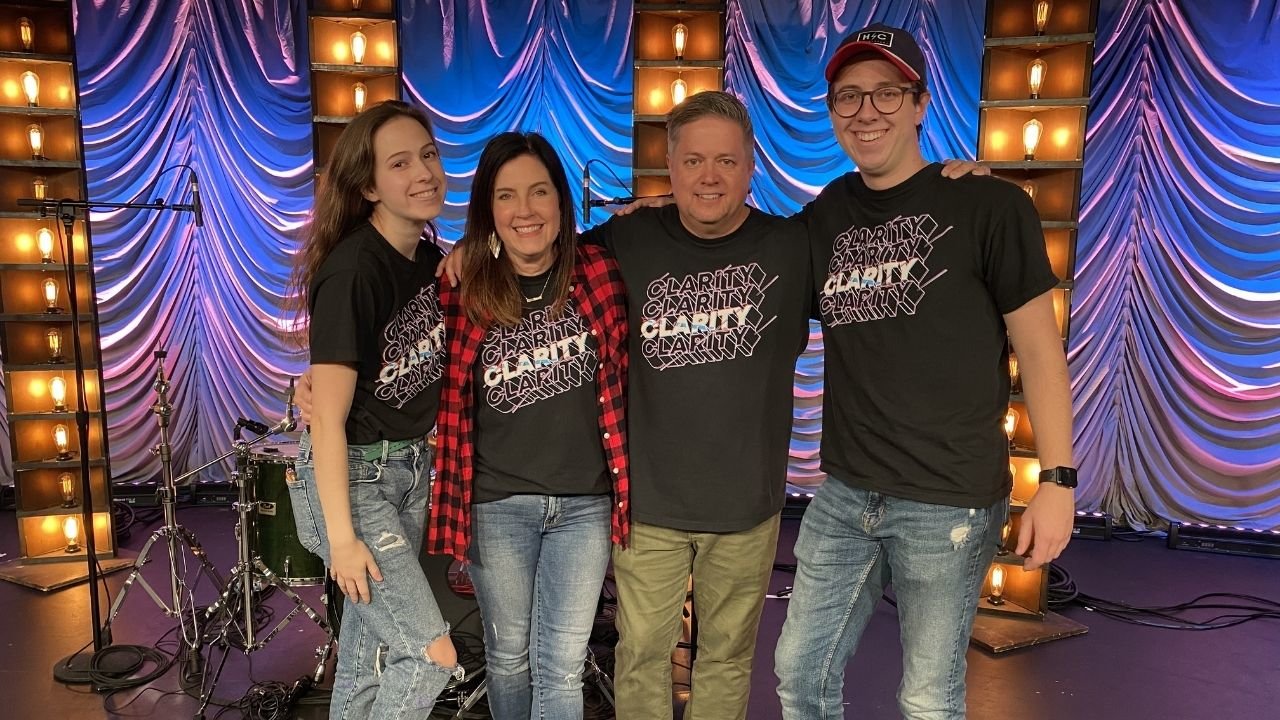 DULUTH – Chris Trent, a seasoned student pastor who has served churches in both Texas and Georgia, will be the Next Gen catalyst for the Georgia Baptist Mission Board. His first day will be Feb. 1, 2021.

Trent will be the first to fill the position of the Next Gen catalyst since Executive Director Thomas Hammond cast the vision for the mission board’s restructure in 2019. The Next Gen team will be set up similarly to the other areas of Church Strengthening. Trent will manage a team of consultants who are active in their respective regions.

Trent shared that his testimony and journey to becoming a student pastor has been one led by the Lord.

“I’m a product of youth ministry,” Trent said. “My parents divorced when I was in middle school and a few years after that, right at the end of my junior year, my youth pastor invited me to youth camp. I had never made the decision to trust Christ. It was at youth camp up at Ridgecrest, Centrifuge, and I made the decision to follow Christ.”

Trent said it was a result of working with his youth pastor that he discovered the Lord calling him to youth ministry. He attended the University of Mobile and started working at a church for the first time during his sophomore year at First Baptist North Mobile. He also met his wife, Wendy, at Mobile and later they moved to Texas, where he continued his studies at Southwestern Baptist Theological Seminary.

“We stayed 11 years in Texas,” Trent said. “I took my first full-time gig out there as a youth pastor. I was there for about eight years.”

In 2004, Trent got the call from Johnson Ferry Baptist to be the middle school pastor. He served in that role for 14 years, and for the last two years, he has been the student minister over the entire student ministry. Trent said discipling kids and students has been a huge part of his ministry.

“The opportunity to point teenagers to Jesus and impact their lives is ultimately what has kept me involved,” Trent said. “Teenagers are making the biggest decisions of their lives in terms of what they’re going to be about and one of those decisions needs to be to follow Jesus – not just pray the prayer but walk with Jesus.”

As part of his ministry, Trent has written and published a book titled Consider This: A Youth Minister’s Guide to Longevity, which is part of the offerings from YM360. He also hosts a podcast called The Longer Haul in Youth Ministry with Jody Livingston, who is a youth pastor in California.

Trent said it was unexpected when Skipper approached him last year. He cited Jeremiah 29:7 and emphasized that the Lord’s plans are not his plans.

“I felt the weight of God giving me the opportunity and my wife, Wendy, the opportunity to invest in and equip people in Georgia who work with the next generation,” he explained.

Trent said that he spoke with his mentor Bob Dean, the Executive Director of the Dallas Baptist Association about his decision to accept the mission board’s offer. Dean shared with him about his own transition from being a pastor to one who encourages pastors. This opportunity to work with other youth pastors is what encouraged him to be willing to say yes to the position.

“Once I started hearing the vision for the mission board,” he said. “When I heard what they want to do for the state of Georgia, for Baptist work, I got really excited. The opportunity to help strengthen churches, to come alongside them and encourage them, that really excites me.”

For the transition from serving in a church to serving on staff at the mission board, Trent said he likes to the opportunity to work alongside the Next Gen consultants and be able to do some consulting work as well.

“I’ve been blessed to be a part of Georgia Baptists for a while now,” Trent said. “This is an opportunity to do that full time, and I’m excited to partner with youth pastors throughout Georgia and impact children’s ministry as well – to work with leaders throughout Georgia that are impacting the next generation.”

Trent said Wendy, his wife, and his two children, Dillon (20) and Abby (17) are a big part of his ministry.

“They’re a huge part of what I do,” he said. “Wendy, my wife, is excited to served youth pastors and their wives and families. She’s always been super involved with anything I’ve done with ministry.”