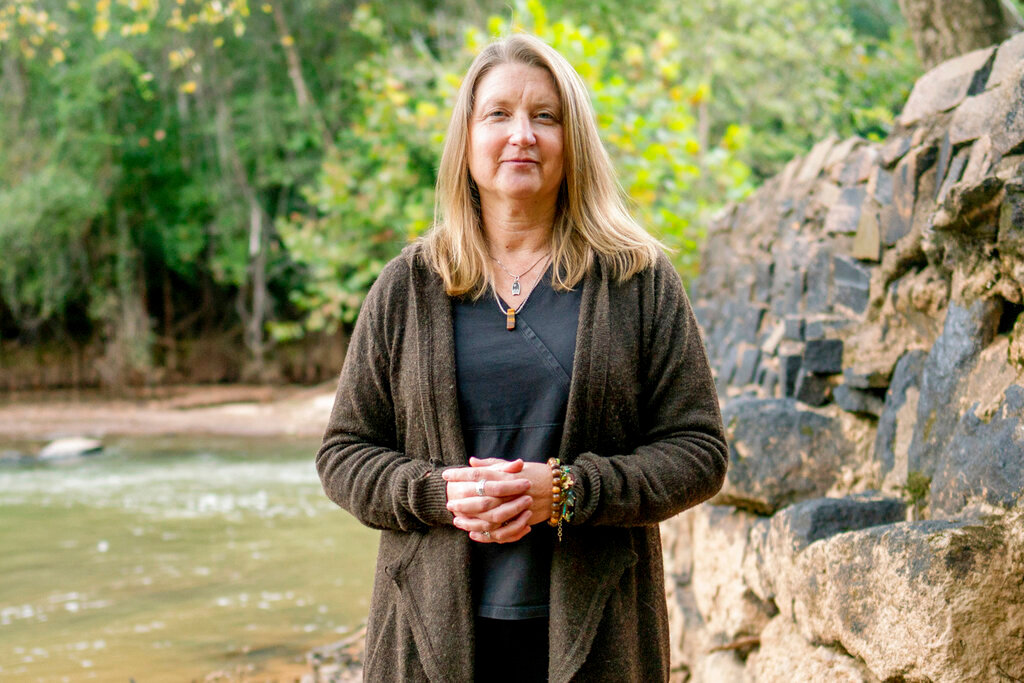 Jenna Jambeck, a specialist in plastic waste management at the University of Georgia, was one of 25 winners of this year's John D. and Catherine T. MacArthur Foundation prestigious fellowships known as “genius grants” that honor discipline-bending and society-changing people whose work offers inspiration and insight.

The Chicago-based foundation announced Wednesday that it increased the “no strings attached” award amount each honoree receives from $625,000 to $800,000 over five years. Fellows do not need to report back to the foundation about how they spend the money.

“I hope that they will continue with their courage and provocation to inspire us to new places of understanding and inspiration,” said Marlies Carruth, director of the MacArthur fellows program.

Jambeck, a professor of environmental engineering at UGA, received the award for accomplishments like calculating the amount of plastic created since 1950 and identifying that 8 million metric tons of plastic enter oceans each year. She got a call from the foundation after picking up her kids one day in September.

“I was just completely overcome with emotion,” Jambeck said in an interview.

Jambeck, 48, has led surveys of the Ganges and Mississippi rivers to establish baseline data on plastic pollution and document the systems that produce the plastic, treat it as garbage and eventually funnel it into the water. The tension and challenge of managing waste captured her attention when she was in college in Gainesville, Florida, and witnessed a prolonged debate about whether to expand a landfill or transfer waste to another county.

“I just was hooked because, you know, this is something we create every day. We have to manage it,” she said, “Yet everybody wants this material as far away from them as possible.”

The foundation selects fellows through a multi-stage process where anonymous reviewers nominate and vet potential candidates, usually over the course of years, with the intent of recognizing people who are exceptionally creative in their work. The fellows are not involved in their selection and receive a phone call out of the blue, Carruth said.

The MacArthur Foundation reported an endowment of $9.4 billion at the end of 2021 and said it paid out $273 million in grants and impact investments that year. Its fellows program represented $15.6 million of those 2021 grants, the foundation said.