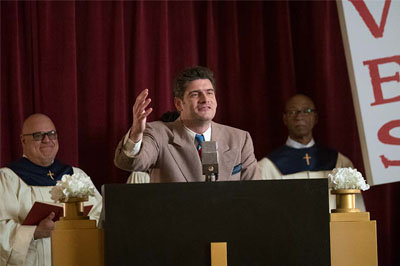 The sequel telling the story of World War II hero Louis Zamperini’s coming to faith held at 12th in the box office rankings one week after debuting at number 9. 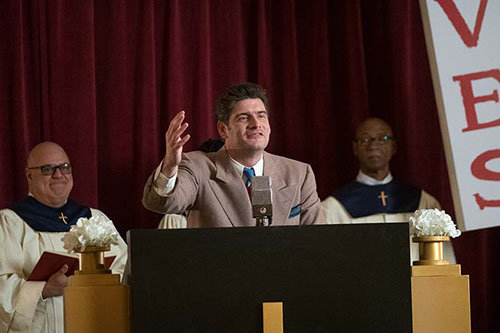 Unbroken: Path to Redemption follows 2014’s Unbroken. That film told of Zamperini’s capture and abuse by the Japanese during three years as a prisoner of war after surviving 47 days adrift at sea. Path to Redemption details Zamperini’s difficulties adjusting back to civilian life in the States and his praying to receive Christ at Billy Graham’s 1949 Los Angeles crusade.

Southern Baptist minister Will Graham portrays his famous grandfather in the film.

Graham admitted in an interview with Religion News Service that playing the role was “daunting,” albeit one he’ll always remember.

“[I]t was a great thing — one I’ll cherish, but it was a greater honor, not just to play my grandfather but to be in the bigger story of Louis Zamperini,” he said.

Graham acknowledged people’s disappointment that Zamperini’s faith story wasn’t part of the first film. However, he lauded Angelina Jolie’s work with Unbroken and how it provided a larger platform for Path to Redemption.

Unbroken: Path to Redemption was produced by Pure Flix and is currently in theaters.