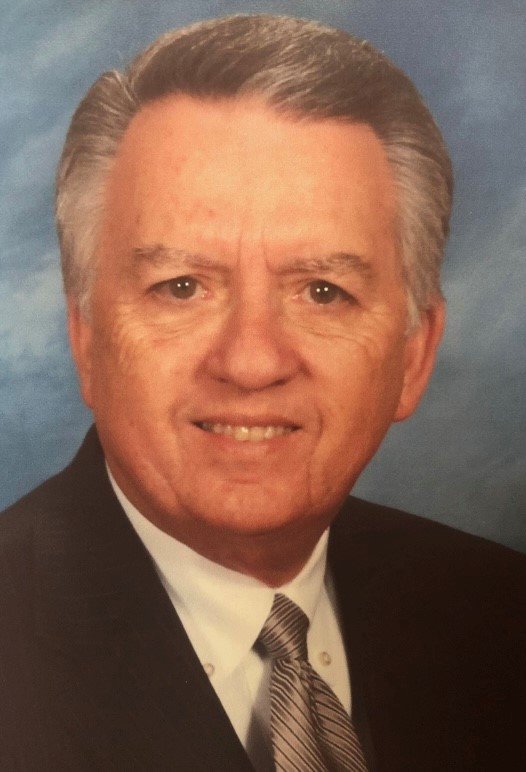 "When the Ups and Downs which are experienced by all seem to permeate your very life, just remember that God sustains His people. ”
By WILLIAM F. HARRELL

Anyone who lives in a human body with a human mind and relating to the world of humans is going to find that they will always have the ups and downs of living life.  No normal person is always on the "top" and conversely, no normal person is always on the bottom.  Life is a series of "mountain tops" and "valleys."  If one expects anything different, they will be sorely disappointed.

As a Pastor of a Baptist Church for forty years and as an Interim Pastor of various churches for the past ten years, I can attest to the fact that no one lives a life that is always level and satisfying with no problems and never a period of being "down."  This is true of Pastors as well as laypeople.  Pastors are human beings just like everyone else except that they have been assigned to a special category that, in the minds of people, puts them above others in the area of spiritual things.  Some think that God has given this person a special dispensation that precludes that they would ever be "down" in any way.  The pastor is to be able, from this vantage point, to answer any and all questions and solve any and all problems.  Let me, at this point say, this is not true.

Pastors are just as human as anyone even though they are looked upon as being in that special category mentioned above.  They have to deal with the same problems that anyone else deals with but they are expected to be able to live on the mountain top all the time or else they are not quite as spiritual as they ought to be.  Other people apply this characteristic to the person called the Pastor even though God knows that he is just a normal person, called by Him, to do an extremely difficult job.

When the people see the Pastor in the pulpit on Sunday, they need to realize that he has just lived a week with the same problems they have encountered.  He does not have a direct line to heaven which makes all things bright and happy for him.  His groceries cost the same as yours.  His family has the same human needs as yours.  He goes through "blue" days just as others do.  His children need an education and his family needs the necessities of life just like the people in the pew.  Additionally, he has to try to keep the church he serves happy.  It is almost an impossibility and without God's help it could not be achieved.  There is an ever present burden and pressure of the ministry on him that others know nothing about.  So, my point is made; the Pastor is just as bound to the pressures of everyday life as anyone else except that the pressures are increased on him.  His "valleys" are very low and his mountain tops are wonderful experiences.  Satan knows that if he can destroy the Pastor-Preacher, he can cripple a church and its people.  He only has to go after one person to harm many others.  That’s why he throws many obstacles in the way of those God has called to preach.  The church members should pray fervently for their pastor every day.  Pray that God will sustain him, speak through him, see him through to the end and that God will allow him to finish well.

When the average person sees their Pastor in the pulpit at worship time, they need to understand that he is a human who has been called to a very difficult task.  They should thank the Lord that the person they are observing answered His Call to serve God's people with all the concomitant situations and problems that go along with it.

It is a fact that doctors, lawyers and those who hold to any other profession all had the privilege of choosing their area of expertise.  This is not so with a man who is truly called by God to be a pastor and preacher.  Anyone who decides he wants to be a preacher is leaving out the most important ingredient and that is that God decides and chooses who He wants to occupy that office for His people.  If a man simply decides to do this tremendous task, he is leaving out the most important ingredient and that is the activity of God’s Holy Spirit who comes and taps a person for this particular task.  It is a life changing event that will never be forgotten.  God seals it in one’s memory so that they will be able to pull from this experience and remember that heavenly call when things get tough.

I remember that God did not come to me and say: “Bill, I think it would be a good idea for you to be a preacher.”  He came to me and said: “Bill this is what you are going to do.”  There is a lot of difference in those to statements.  And, preaching is a lifetime calling.  One may retire from pastoring a local church after a number of years, but God never releases them from preaching.  Just ask any God-called man who is retired and you will find that he still considers himself a preacher.  Lay people should be careful to realize that the preacher is a human being with the same problems, disappointments and joys others have.  Before they criticize him too much, they would do well to remember that that preacher did not choose to be a preacher by his own desire.  God chose him and did not give him a choice in the matter.

I was wanting to be a corporate lawyer.  A seat for me in a prominent law school was already saved with my name on it.  I was eager to attend and looking forward to a time when I could practice law.  But, God intervened one day while I was sitting in church and gave me my lifetime instructions.  Immediately, law and the practice of it was not on my radar scope.  Only one thing mattered.  I tried to go in other directions but none of them worked until I finally gave up to his voice and began to pursue the direction He had chosen for me.  Never looked back!  I’ve been fulfilled and satisfied ever since I did what He said to do.  But, I did not choose it for myself.  He chose it for me.

Sure, there have been Ups and Downs for me and my family (because they go through the ministry with you), but God has always been faithful to us and He has brought us through some very deep valleys.  But, here is one’s assurance is troubling times……God always gives his people the ability to endure and He provides a way of escape from those things the world will throw at a person who is one of His preachers or not.  So, when the Ups and Downs which are experienced by all seem to permeate your very life, just remember that God sustains His people.  He will not leave you or abandon you.  He is faithful in all the Ups and Downs of life. 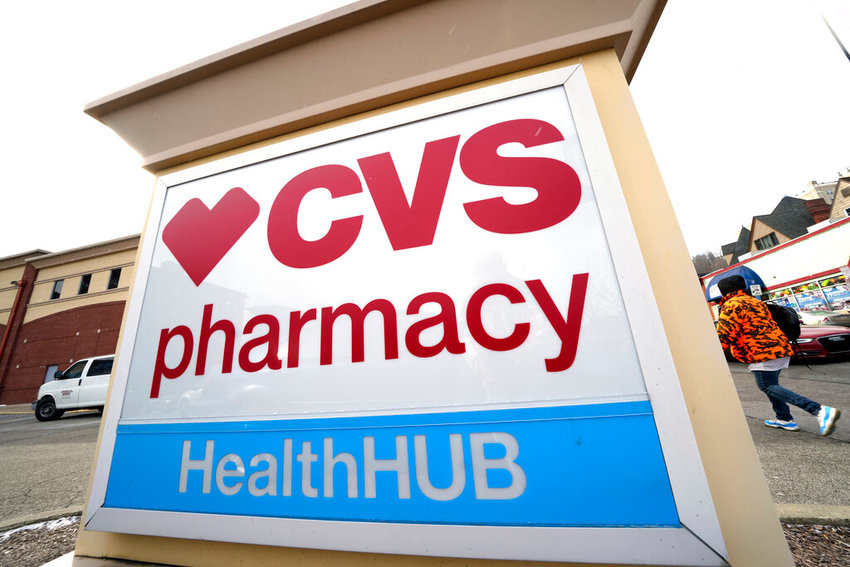