US consumer inflation over past 12 months 7.7% 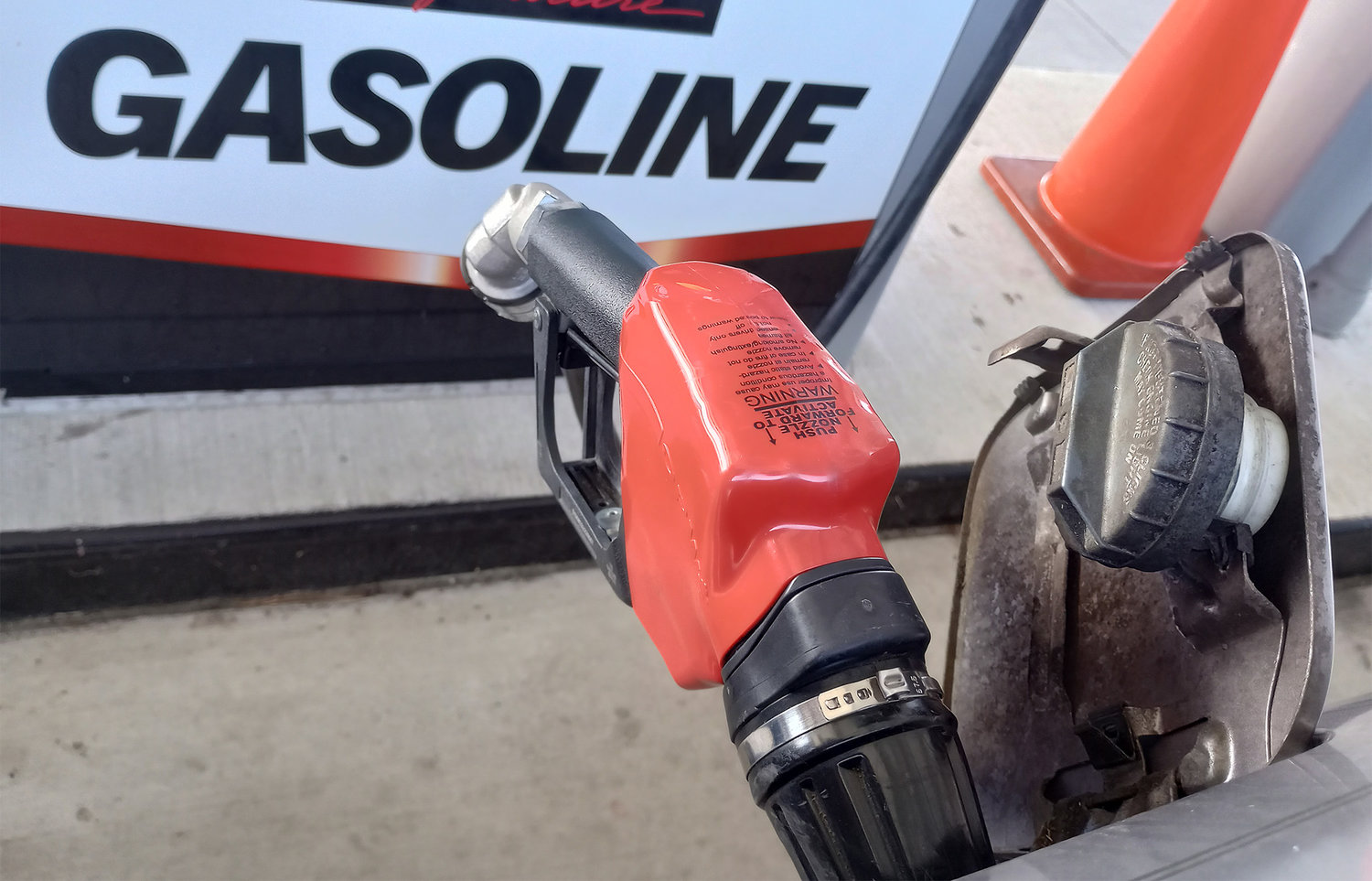 WASHINGTON (AP) — Price increases moderated in the United States last month in the latest sign that the economy is slowing and consumers growing more cautious.

Consumer inflation reached 7.7% in October from a year earlier and 0.4% from September, the Labor Department said Thursday. Excluding volatile food and energy prices, “core” inflation rose 6.3% in the past 12 months and 0.3% from September.

Even with last month’s tentative easing of inflation, the Federal Reserve is widely expected to keep raising interest rates to try to stem persistently high price increases. Many economists warn, though, that in continuing to aggressively tighten credit, the Fed is likely to cause a recession by next year.

So far this year, the Fed has raised its benchmark interest rate six times in sizable increments, heightening the risk that prohibitively high borrowing rates — for mortgages, auto purchases and other high-cost expenses — will tip the world’s largest economy into recession.

Even before Thursday's figures, inflation by some measures had begun to ease and could continue to do so in coming months. Most gauges of workers’ wages, for example, show that the robust pay increases of the past 18 months have leveled off and have begun to fall. Though worker pay is not a primary driver of higher prices, it can compound inflationary pressures if companies offset their higher labor costs by charging their customers more.

Except for automakers, which are still struggling to acquire the computer chips they need, supply chain disruptions have largely unsnarled. Shipping costs have dropped back to pre-pandemic levels. The backup of cargo ships off the port of Los Angeles and Long Beach has been cleared.

Even as many fear that the economy will fall into recession next year, the nation’s job market has remained resilient. Employers have added a healthy average of 407,000 jobs a month, and the unemployment rate is just 3.7%, close to a half-century low. Job openings are still at historically high levels.

But the Fed’s rate hikes have inflicted severe damage on the American housing market. The average rate on a 30-year fixed mortgage has more than doubled over the past year, topping 7% before falling slightly last week. As a result, investment in housing collapsed in the July-September quarter, falling at a 26% annual rate.

Higher mortgage rates have depressed sales. Home prices are slowing sharply compared with a year ago and have begun to fall on a monthly basis. The cost of a new apartment lease is also declining.

Yet because of how the government calculates housing costs, economists think the price of housing might have surged in October and elevated broader inflation measures. The government measures the cost of all rents, including most rents that are under existing leases. Asking rents for new leases, though, are slowly declining.

Tesla launches in Thailand, vying to compete with China EVs