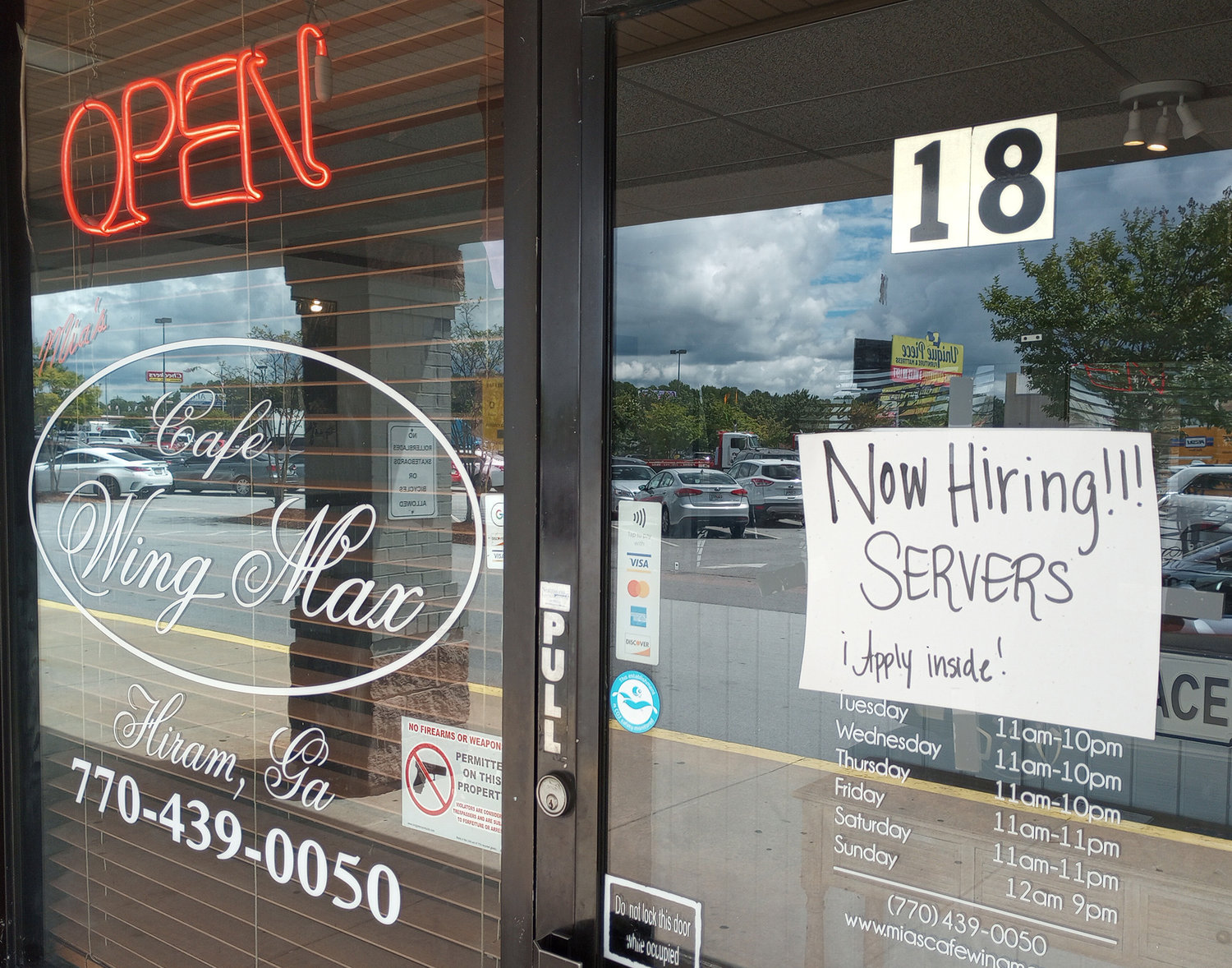 WASHINGTON (AP) — The unemployment rate rose to 3.7% in October, up from expectations it would hold steady at 3.5%, as the number of jobless Americans rose to 6.1 million.

The October jobs figures were the last major economic report before Election Day, with voters keenly focused on the state of the economy and on their own financial lives.

Chronic inflation is hammering the budgets of many households and has shot to the top of voter concerns in the midterm congressional elections that will end Tuesday. Republican candidates across the country have attacked Democrats over inflation in their drive to regain control of Congress.

All the jobs that employers have added since the recession ended have boosted the ability of consumers to keep spending, even amid high inflation. A labor shortage in many areas of the economy also compelled businesses to pay more to attract and keep workers.

Signs are growing that the economy has begun to flag under the weight of much higher borrowing costs engineered by the Fed’s aggressive interest rate hikes. Especially in industries like housing and technology, hiring has waned. Some tech companies, like the ride-hailing firm Lyft and the payment company Stripe. have announced plans to lay off workers. Amazon said Thursday it would suspend its corporate hiring.

At a news conference Wednesday, Fed Chair Jerome Powell noted that the strong job market is feeding inflationary pressures as businesses continue to raise pay. In September, average wages rose more than 6% from 12 months earlier, according to the Federal Reserve Bank of Atlanta. That was the fastest such pace in 40 years, though it still trailed inflation.

Wages tend to follow inflation higher as workers seek to keep up with price increases. Those pay raises, in turn, can keep inflation high if companies pass on at least part of their higher labor costs to their customers in the form of higher prices.

Powell spoke after the Fed announced a fourth straight three-quarter-point increase in its benchmark rate. It was the latest in a series of unusually large hikes that have made mortgages and other consumer and business loans increasingly costly and heightened the risk of a recession.

Housing has, so far, absorbed the worst damage from higher borrowing costs. The Fed’s rate hikes have sent average long-term mortgage rates surging to around 7%, the highest level in two decades. Home sales have cratered as a result, and once-soaring home prices have started to slow.

With inflation still painfully high and the Fed making borrowing increasingly expensive for consumers and businesses, most economists expect a recession by early next year.