Video: Marty Kemp as First Lady and the cause she shares with Georgia Baptists 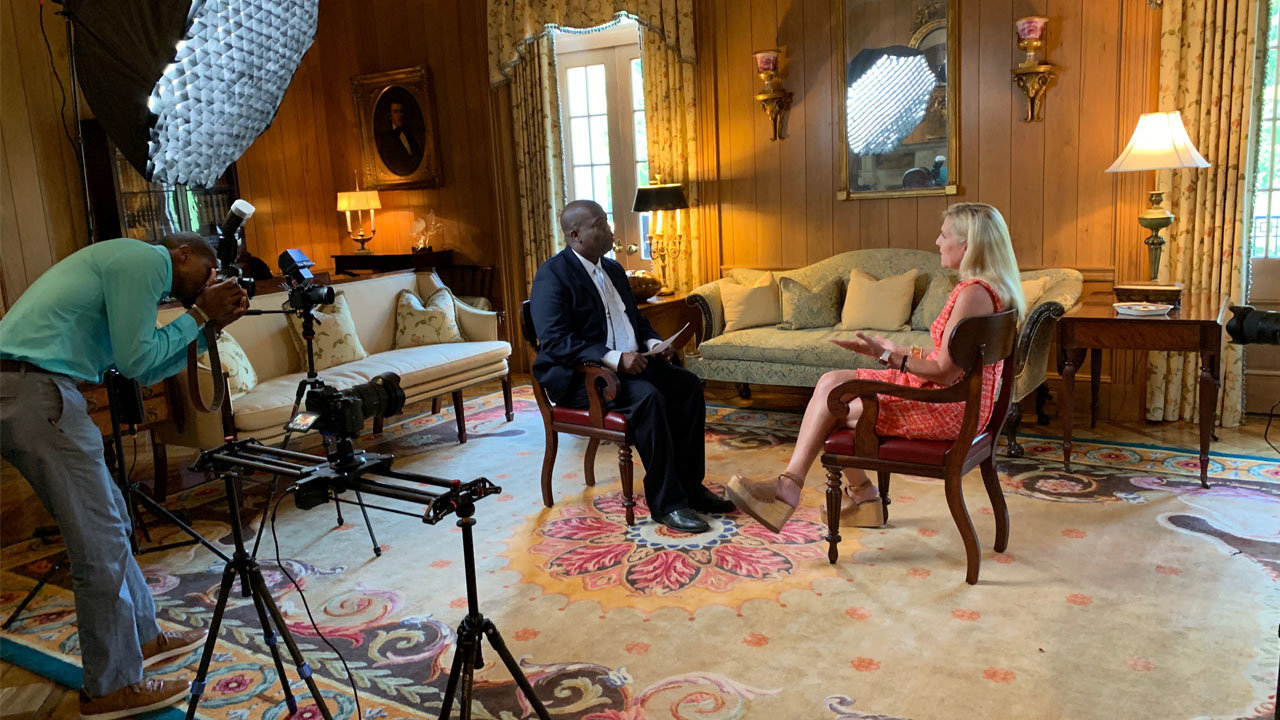 BUCKHEAD — Insisting her role as a mother and Christian precedes that of Georgia's First Lady, Marty Kemp nevertheless has taken that position to champion several issues important to Georgia Baptists. The one getting the most of her focus is the fight against human trafficking.

Maina Mwara, who attends Johnson Ferry Baptist Church, interviewed Kemp on behalf of The Christian Index at the Governor's Mansion Sept. 17. During that time, Mwara broached several subjects, including that of why Kemp chose to focus on human trafficking in her platform.

She recalled a press conference at Atlantic Station not long after her husband, Brian, was elected governor. A young woman at that event told her story of being trafficked that began when she was four years old.

"We sat there pretty much with our jaws open," Kemp said. "I [couldn't] believe this was in our state ... that we hadn't heard about it ... and more wasn't being done for it."

Her advocacy has led to the creation of the Georgians for Refuge, Action, Compassion, and Education (GRACE) Commission. Through it local officials, law enforcement, faith-based organizations, and community leaders work together to fight human trafficking occuring not just in the Atlanta area but throughout the state.

Kemp added that she was aware of steps already taken by like-minded groups. For years the Georgia Baptist Mission Board has partnered with state commissioner Tim Echols in the Unholy Tour, which educates others on the realities of human trafficking by way of a tour bus that visits areas where the crime is prevelant. Earlier this year, Georgia Baptist Executive Director Thomas Hammond hosted several law enforcement representatives for feedback on how Georgia Baptists can more directly lead in addressing the issue.

Most recently, Kemp herself attended a ribbon-cutting ceremony for a collection of tiny homes built through Noonday Baptist Association that will serve as temporary housing for human trafficking victims and their children.

"There are a lot of wonderful organizations around our state fighting together to get this out of. Creating the GRACE Commission was with the intent of bringing everybody to the table ... so that we're all working together to completely get this evil industry out of our state."