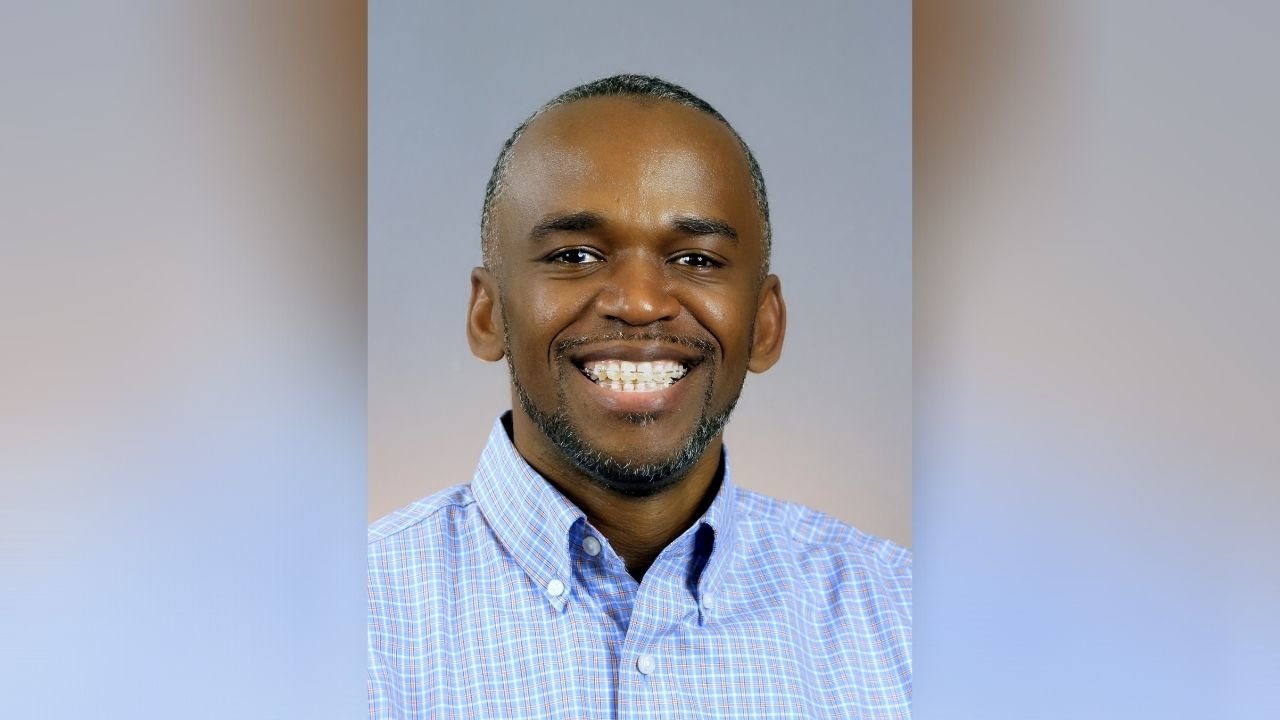 DULUTH –  JJ Washington, current Missions consultant for the West Central Region, will step into the role of Evangelism catalyst on January 15 for the Georgia Baptist Mission Board.

The position was made available when Levi Skipper became the lead strategist of the Church Strengthening team on June 1, 2020. He had served as the Evangelism catalyst for about a year, and previously served as the pastor Concord Baptist Church in Clermont.

Washington began his service as a Mission consultant at the start of 2020. During that time, he traveled 10,593 miles, had 703 interactions (emails, trainings, phone calls, meetings, texts, videos, etc.) with 165 unique churches, and established several Virtual Strategy Coordinator partnerships nationally and internationally. This all took place during the COVID-19 pandemic.

He said his first feeling about moving into this new role is excitement.

“I’ve had a year of being on the ground with pastors and interacting with them,” Washington said. “That is going to be really helpful as I now transition into this role. I’m grateful that I was able to come in and be in the field and have that experience. It will help me with reference to the coaching I can provide for the consultants that I now lead.”

The Evangelism catalyst is responsible for leading and coaching the Evangelism consultants as they meet with pastors across Georgia as well producing resources for churches to use and add to their Evangelism toolbelt.

“It’s been a year of investing and relationships,” Washington said. “It’s been a year of earning the right to have a place at the table with churches. Them allowing us to influence them is the gift. Evangelism and all the other departments have been out working to earn that gift – the gift of being able to have influence in the lives of pastors and churches.”

Skipper said Washington is a great fit for the role of the evangelism catalyst.

“We were looking for someone who is passionate about the gospel, is a strong leader, and has key administrative skills,” he explained. “JJ demonstrates all of these and has been a team player for and with the Missions team.”

Washington said he took time before accepting the position to ensure it was a move the Lord was in and was guiding.

“When I was initially approached, I was shocked,” Washington explained. “I appreciate those taps on the shoulders. I know not every open door is a door that the Lord wants you to walk through, but after I was approached, I started to pray, talk with my wife, talk with others. We wanted to be sure the Lord was in this.”

Washington said that, for him personally, evangelism is the most important component of missions. Evangelism has always been a passion of his. He explained that his time as a Missions consultant involved the Acts 1:8 model in helping churches get the gospel to their local, regional, national, and international communities.

“Evangelism equips people to reach their communities – their Jerusalems – with the gospel,” Washington explained. “Then, reaching Judea, Samaria, and the ends of the Earth is the overflow of that. Missions and evangelism are twins.”

Washington said he is hoping to continue and further the work done previously by Skipper. As a consultant, he explained, he was an individual contributor to the organization’s objectives of “Pastors are our heroes; churches are our priority. Now, he said he is grateful to be a part of contributing through others on the team and being a part of the strategy.

“I’m hoping to capitalize on the foundation he’s laid,” Washington said. “He’s done a good job of securing a team. We only have one consultant position to fill. He’s also put in place a good strategy of going out and helping raise the temperature of evangelism for churches. We will now be able to get into more doors and equip churches and leaders.”

“It’s a privilege to be asked to do this. There’s excitement, but I also feel the weight of it. I really want to be effective and help us all be effective.”

Washington served under Dr. Johnny Hunt at First Baptist Church Woodstock as an assistant, and later as pastor of Woodstock Church – Austell until 2019.

Of Washington, Hunt said: “When you spend two years mentoring a young pastor, you learn a lot about them. I found JJ to be first and foremost teachable, a great character trait. He also is humble and so desires to walk in holiness. He proved to be an excellent student acquiring his Master of Divinity from SEBTS in expository preaching and later a Doctor of Ministry in Leadership. Have you heard him preach? He is on fire for God and His Word. Congratulations, JJ, on your new appointment at the Georgia Baptist Mission Board. They are blessed to have a man of your integrity and you are blessed to serve under such godly leadership as Thomas Hammond and Levi Skipper.”