What's happening across the state 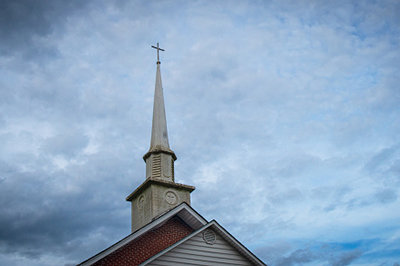 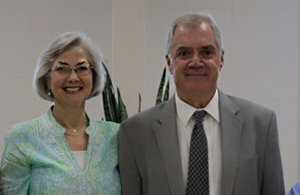 Keith Alderman retired from full time pastorate on July 28. He was the pastor of First Baptist Blakely. He began his role at First Baptist in April 2014. He and his wife, Vicki, plan to retire to their family farm in Terrell County. 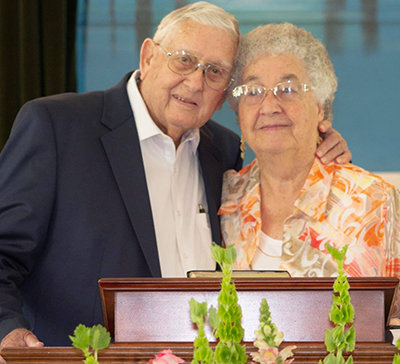 Buren Womble has retired from Damascus Baptist Church in Damascus on July 29. He spent 40 years in the ministry, many of which were spent pastoring Damascus Baptist. He and his wife, Martha, plan to remain in the area after retirement. 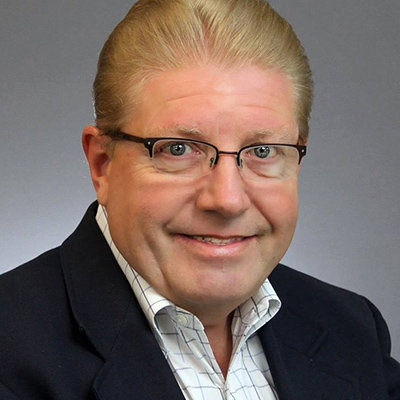 Nuckolls, a Dalton native, formerly served as a specialist for the Georgia Baptist Mission Board and served churches in Fairburn, Griffin, Forest Park, Villa Rica, Sylvester, and North Carolina. 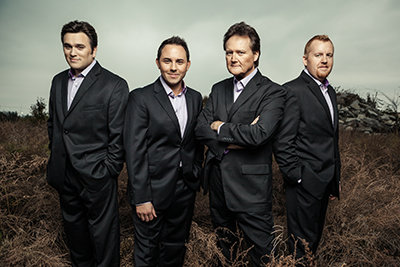 The Blackwood Quartet will be live in concert at Valley Brook Baptist Church in Decatur on Sunday, Sept. 8 at 6 p.m. For more information contact the church at (404) 292-0212 or valleybrook@vbbchurch.com.