Randy and Kathy Arnett celebrate the 50th anniversary of Baptist work in Cote d'Ivoire in August 2016, walking about two miles to a seminary alongside fellow Christians. The Arnetts, who died March …

The second team of Georgia Baptists are currently in PyeongChang and are scheduled to return this Saturday, Feb. 24. MARTY YOUNGBLOOD/Special PYEONGCHANG, South Korea — With only a handful of days …

State Missionary Marty Youngblood, second from right, is leading a team in South Korea this week for the Winter Games. YOUNGBLOOD/Special PYEONGCHANG, South Korea — It was a chilly 25° this …

By David Roach HONOLULU (BP) — Praying, sharing the Gospel, and contacting loved ones were among Hawaii Baptists' reactions when a mistaken alert message Jan. 13 said a ballistic missile could …

Approximately 1 in 12 Christians go through intense scrutiny or hardship for their faith, according to Open Doors’ World Watch List 2018. The annual report chronicles the top 50 countries where …

Jared and Tara Jones (center), IMB missionaries to Japan, gather for a meal with friends. The couple met when they were both serving in Japan as Journeymen and have since gotten married and planted … 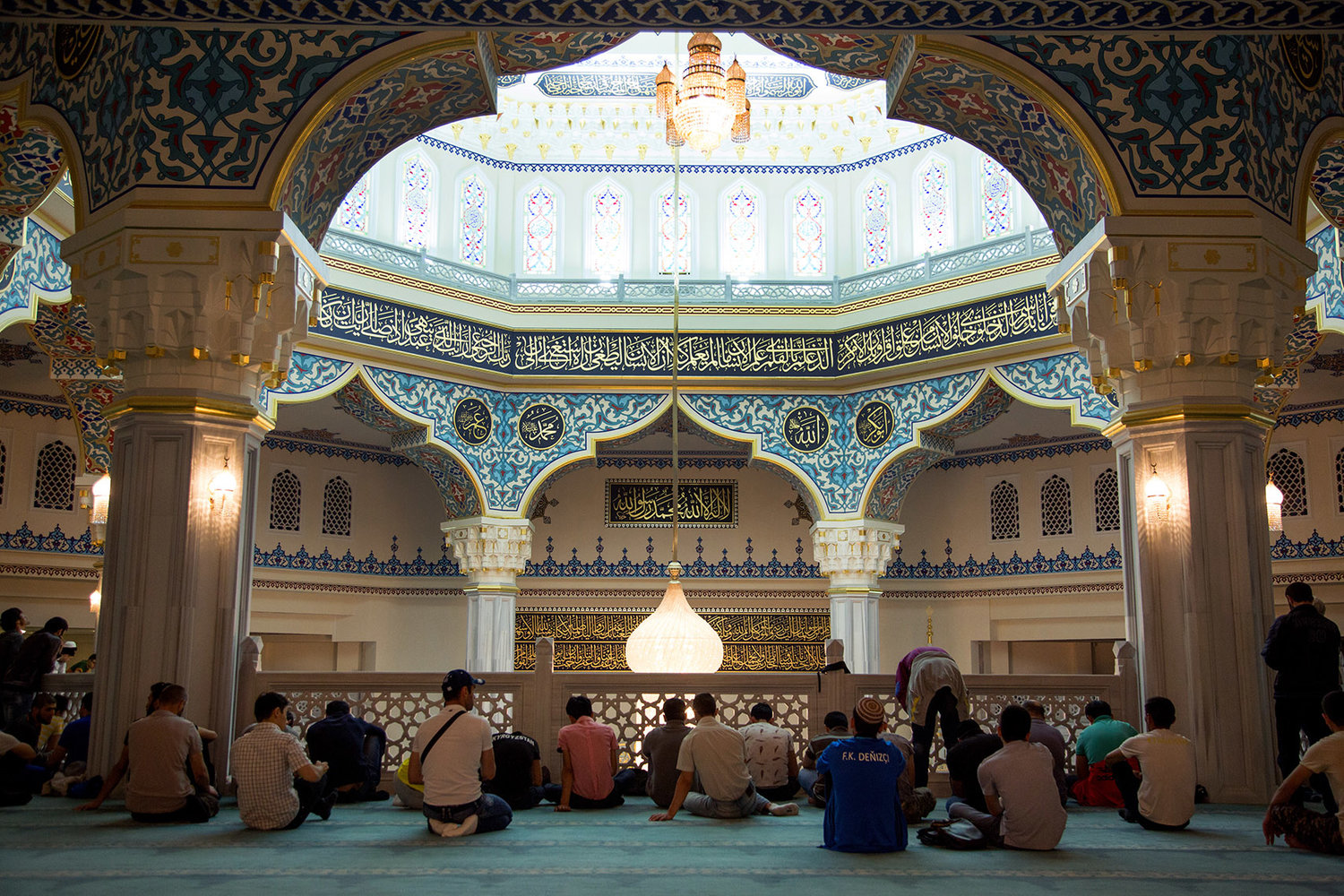 Men kneel for Friday prayers at Moscow’s Grand Mosque. The mosque was torn down in 2011 and rebuilt with the stones turned a few degrees to correct the orientation to Mecca. It reopened in …

IMB short-term workers hike a Himalayan peak nearly 15,000 feet in elevation. It takes multiple weeks just to access many Tibetan villages from the capital city of Kathmandu. Missionaries like …

The challenge of missions in the Amazon Basin

Transportation is challenging in the Amazon Basin for IMB missionaries. But the Amazon and its tributaries provide a passageway to many areas of the South American continent. MCDONOUGH — Aaron and …