For display advertising, call 770-936-5599 or email us at christianindexads@gabaptist.org.

Advertisers who want to pay their bill online can do so here: https://christianindex.creativecirclemedia.com/bill-pay 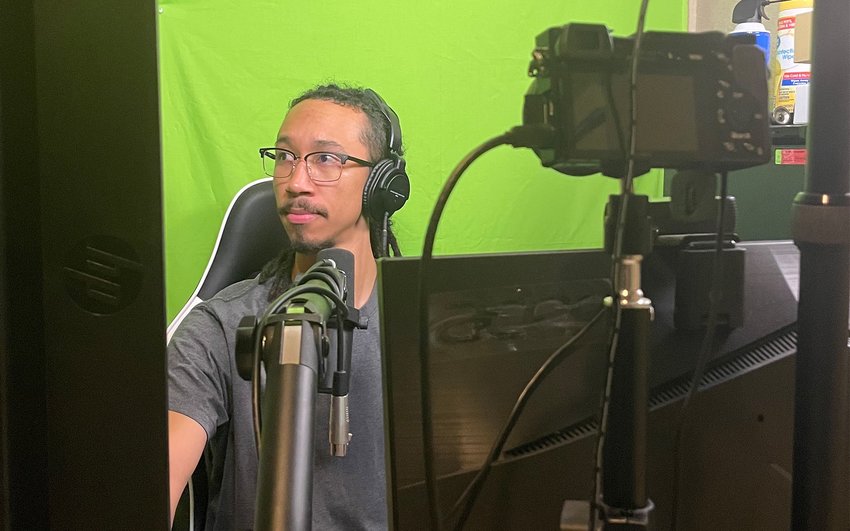 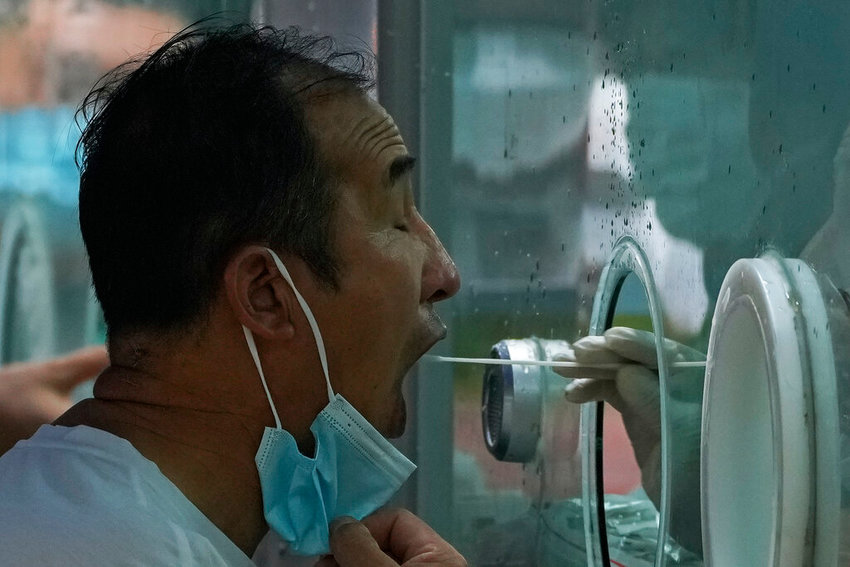 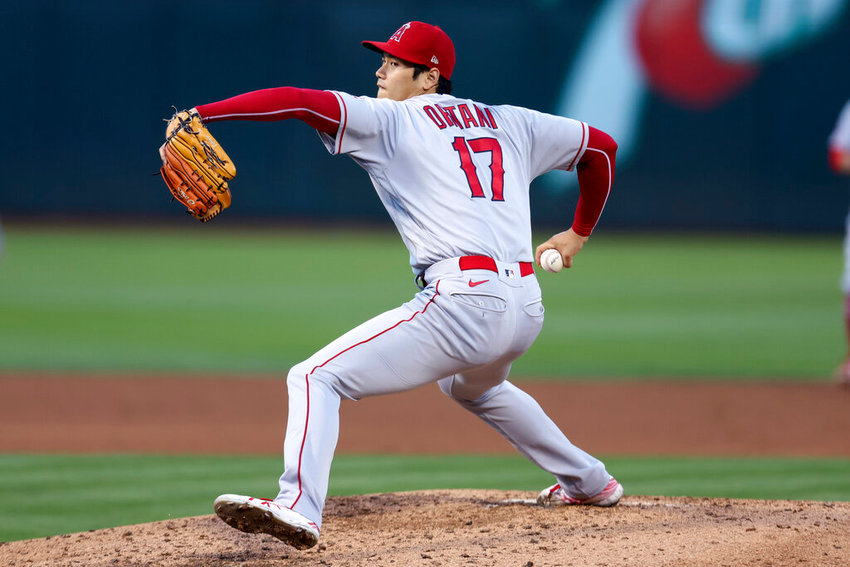 Ohtani homers, wins to match Ruth as Angels top A's 5-1
OAKLAND, Calif. (AP) — Shohei Ohtani withstood another injury scare and pitched six scoreless innings to go with his team-leading 25th home run, reaching yet another monumental milestone as the Los Angeles Angels beat the Oakland Athletics 5-1. The two-way Japanese star joined Babe Ruth in 1918 as the only players in major league history to have at least 10 home runs and 10 wins in the same season. 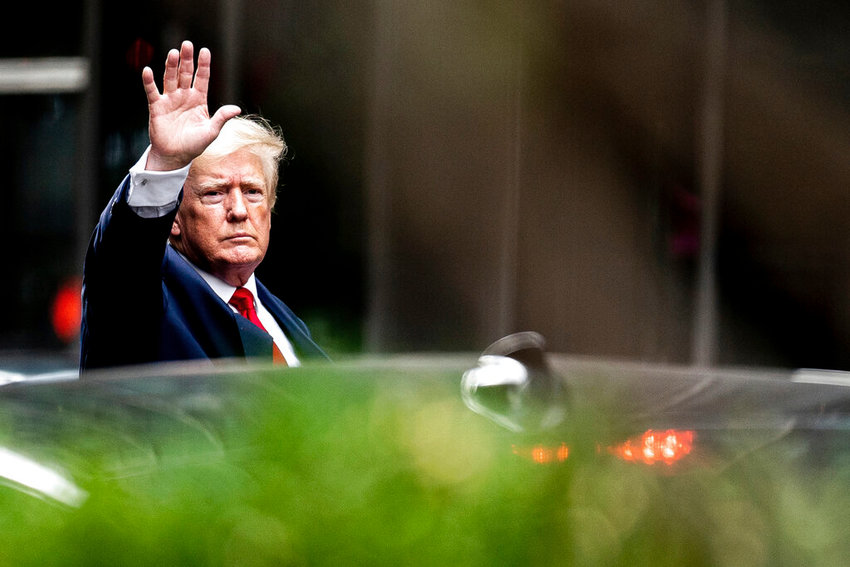 Trump says he took the Fifth in NY civil investigation
NEW YORK (AP) — Donald Trump says he invoked the Fifth Amendment and wouldn’t answer questions under oath in the long-running New York civil investigation into his business dealings. Trump arrived at New York Attorney General Letitia James’ offices Wednesday morning but sent out a statement more than an hour later saying he "declined to answer the questions under the rights and privileges afforded to every citizen under the United States Constitution." 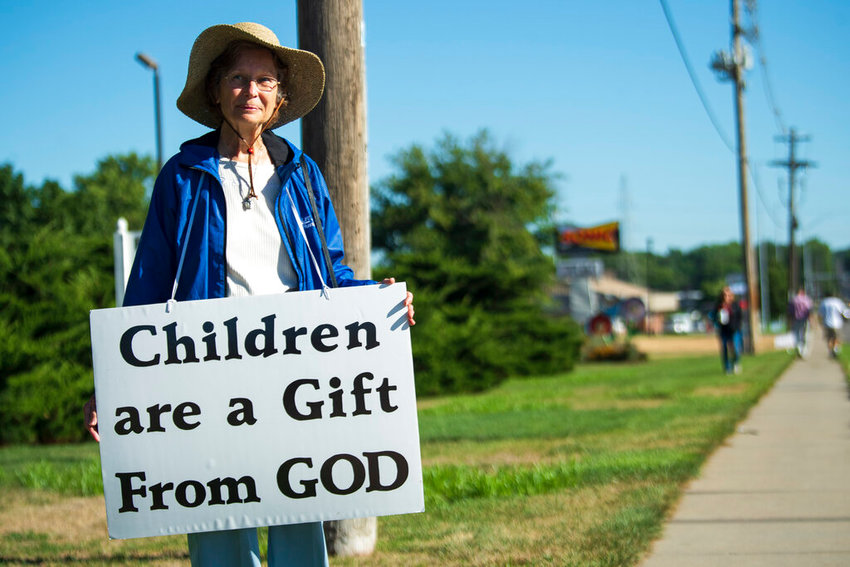 Nebraska woman charged with helping daughter have abortion, burn and bury baby
OMAHA, Nebraska (AP) — A Nebraska woman has been charged with helping her teenage daughter have an abortion. The charges come after investigators obtained Facebook messages in which the mother and daughter discussed using medication to end the approximately 24-week pregnancy. Nebraska law prohibits abortion after 20 weeks. Prosecutors charged 41-year-old Jessica Burgess with helping her then 17-year-old daughter end her pregnancy and then burning and burying the fetus. 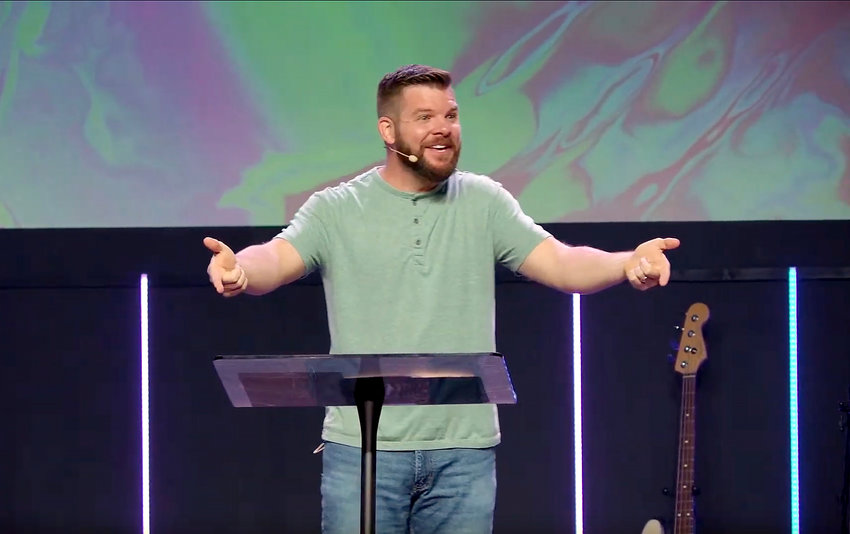 First Baptist Tifton calls multi-talented preacher, singer, musician as lead pastor
TIFTON, Ga. – TJ Mauldin is one of those rare individuals who can sing like he belongs on a record label and preach so vividly that Bible passages come to life. That’s how people describe the 37-year-old who has been called as the new lead pastor at First Baptist Church in Tifton. Mauldin arrived at the southern Georgia church 11 years ago as a 26-year-old, part-time contemporary worship leader strumming an acoustic guitar, but Pastor Wayne Roe and others quickly recognized that he was an incredibly gifted preacher, too.
© Copyright 2022 The Christian Index | Copyright/Terms of Use
Powered by Creative Circle Media Solutions