10 glimpses of what ministry's all about 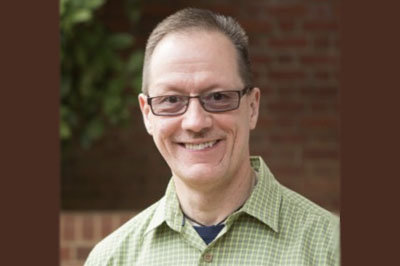 All of us in ministry need these moments. When the work’s tough, we need reminders of why we do what we do. Here are some “glimpses” that have helped me press on in faith through the years: