15 ways to recognize control freaks in your church 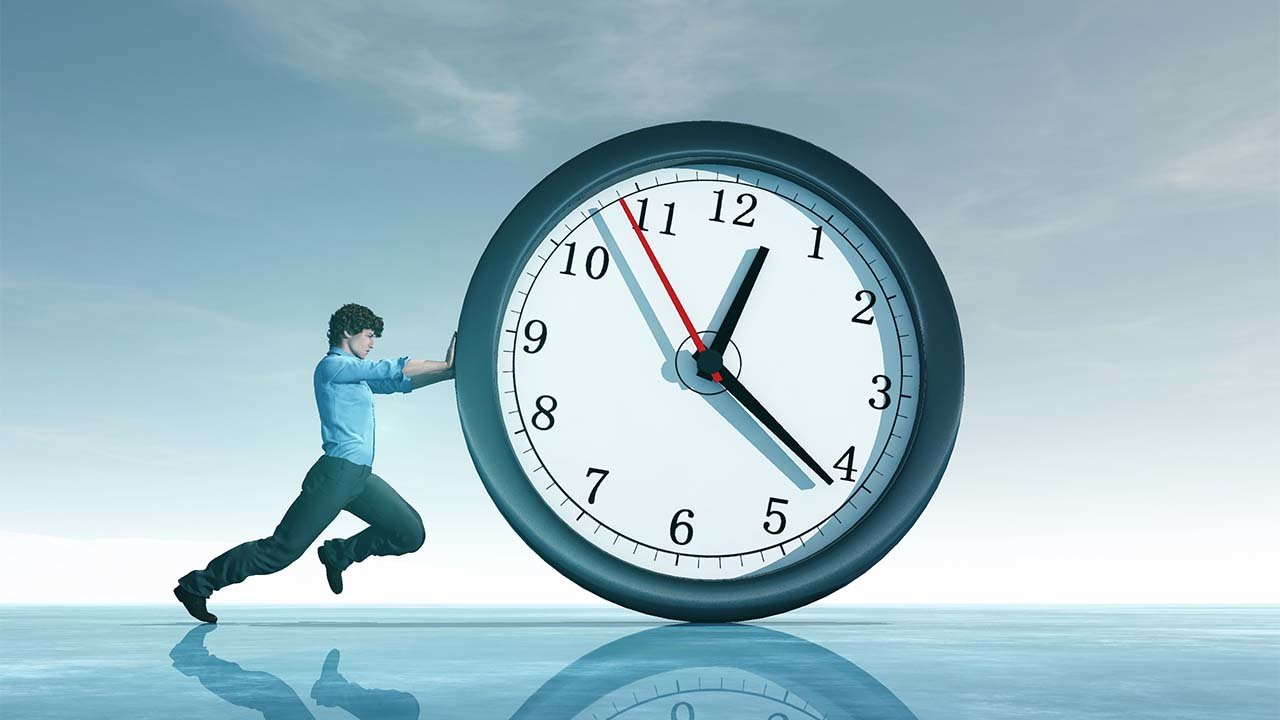 I’ve seen too many churches with laypersons (and pastors, for that matter, though I’m focusing on laity with this post) who want to control the show. Here are some markers of those folks: