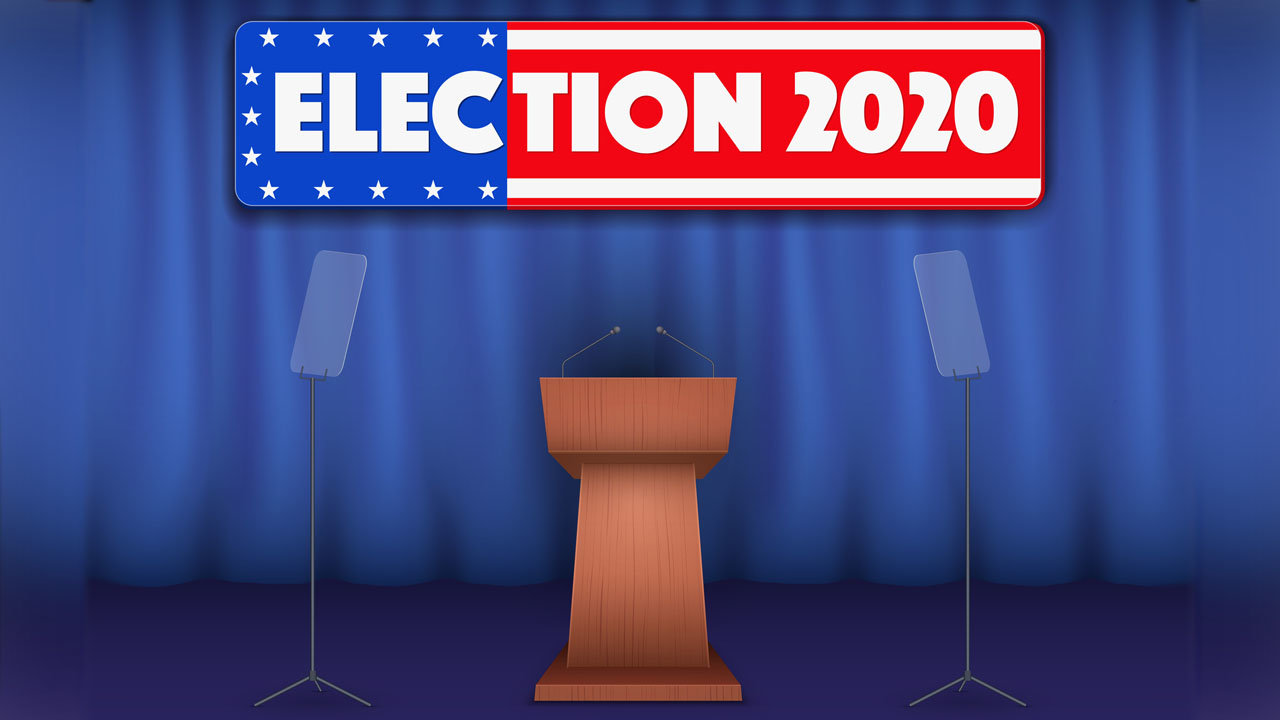 Akin said he signed the statement in support of issues of Christian ethics he said Scripture clearly addresses.

“It calls followers of Christ to pursue a biblically balanced agenda, grounded in the Gospel of Jesus Christ, when it comes to moral and ethical issues,” Akin said. “Implications that naturally flow from the Gospel include the sanctity of all human life, religious freedom, strengthening marriages and families, concern for the poor and vulnerable, the pursuit of justice and reconciliation, and advocacy of just peace and the restraint of violence.”

Based on the NAE’s longstanding resource, “For the Health of the Nation: An Evangelical Call to Civic Responsibility” the statement encourages Christian, biblically sound and fact-based political engagement including voting, promotes civility in social media posts and other activities, and offers a complimentary resource for Christian discipleship.

“That is the aim of this statement and why we joined it,” he said. “What could be more simple than reminding Christians we are called to responsibly engage in the public square? By merely being a people who are guided by God’s Word, and conducting ourselves in a manner that honors God, we can serve as a model for others to help improve the civic health of our nation. We believe that is a worthwhile objective in these divided times.”

The statement promotes Scripture as the answer to current problems the U.S. faces and is intended to “encourage a faithful evangelical witness and gain a respectful hearing for the Gospel by those who are not yet believers,” the NAE told Baptist Press.

“With this statement, we renew our commitment to biblical values as we work together for the health of our nation,” NAE President Walter Kim said. “I hope many evangelical leaders will join us in affirming these beliefs as we convene a collective evangelical witness.”

Among the statement’s other tenets are promoting just peace and restraining violence, seeking justice and compassion for the poor and vulnerable, preserving human rights, caring for God’s creation including the earth, pursuing racial reconciliation, and strengthening marriages, families, and children.

The statement acknowledges past failure, affirms repentance, and encourages prayer.

“We first acknowledge that we have not always loved God and loved our neighbor, and we repent,” the statement affirms. “Despite the example of Jesus and the teaching of Scripture, many of us have not adequately opposed the unjust systems that fail people of color, women, children, and the unborn. We have not always fulfilled God’s commands to protect the immigrant, refugee and poor.

“We have not always treated those who hold different opinions – both inside and outside of our faith – with dignity. We have not always displayed the beauty of the gospel of Jesus or the joyful relationship with him through faith.”