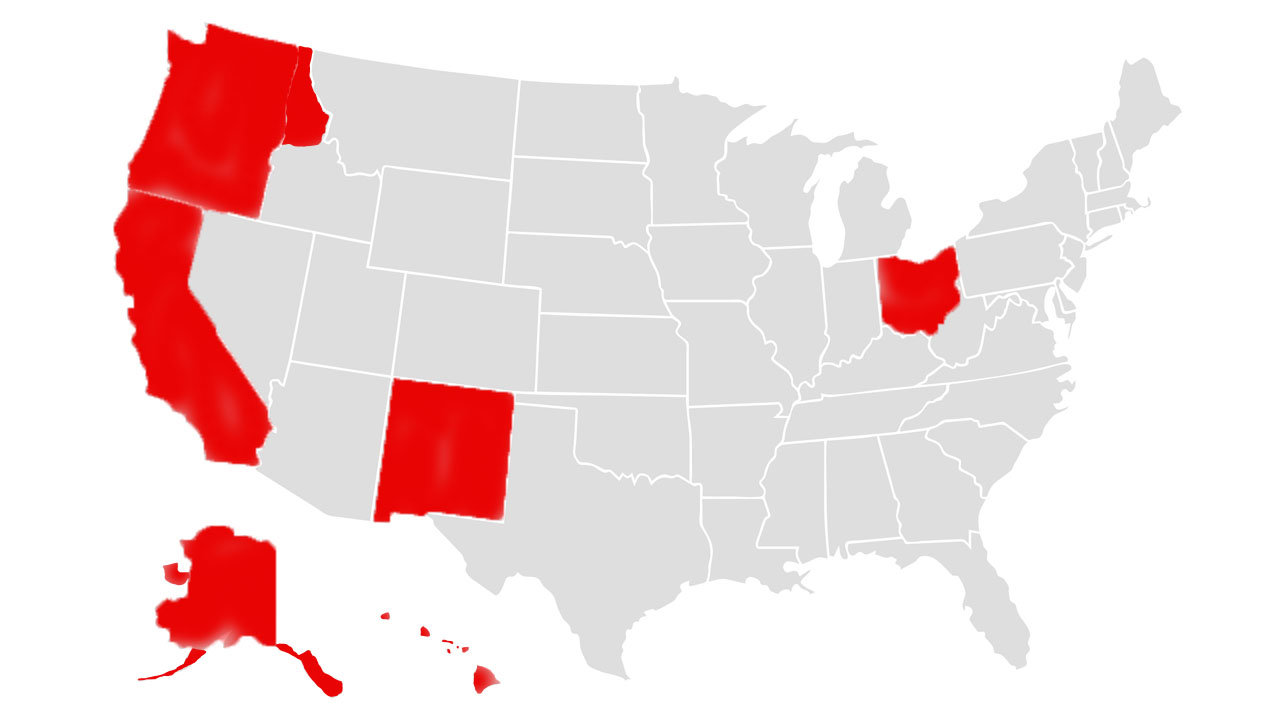 DULUTH — Six non-South state convention leaders say longstanding missional agreements with a Southern Baptist entity may be "coming to an end in any meaningful sense."

The letter was addressed to NAMB President Kevin Ezell and Ronnie Floyd, president of the Southern Baptist Convention Executive Committee.

States left ‘with little or no role’

“Over the past ten years, NAMB has grown increasingly centralized and unilaterally directive in its strategies, its personnel and funding processes, and its relationships with state conventions,” said the letter. “While this has not been our desire, and we are convinced the results reveal diminished fruitfulness, we have respected NAMB’s autonomy.”

Charging that the most recent SCA for October 2020-September 2023 “abandons true collaborative partnership,” the signees contend “it leaves state conventions with little or no role in the assessment, supervision, or evaluation of church planters or statewide personnel.”

NAMB, according to the letter, agreed to fund evangelism in the states “for one more year in the same manner that was planned for 2020.” However, state leaders expressed “little confidence” in that funding continuing through their related conventions in 2022.

“An agreement that reflects little collaborative partnership and that promises much reduced investment in state strategies, offers little value to our state conventions. As a result of these and other concerns, many of us feel the proposed agreements are simply not in our best interest,” the letter stated.

The signees said other methods of funding are being discussed, including:

Saying that the board “wholeheartedly supports President Ezell and our staff,” the letter stated that the entity was becoming more “focused” and “directive” in its strategies, personnel, and funding. “NAMB trustees expect our leaders to develop and implement strategies that accomplish our ministry assignments and to then fund those strategies specifically,” it asserted.

Board members pushed back on what the six state convention leaders criticized as a lack of cooperation, instead calling it “our way of stewarding the resources we invest in NAMB strategies.” They also disputed the earlier letter’s assertion that NAMB had drawn up the SCAs with no input from the conventions.

“In March of this year, Kevin and our board vice chairman, Eric Thomas, traveled to Oregon to meet with the leadership of the Northwest Baptist Convention to do just that,” it read. “Our leadership is always willing and open to meet and discuss ways we can better serve Southern Baptists together.”

Both letters are linked above for viewing.