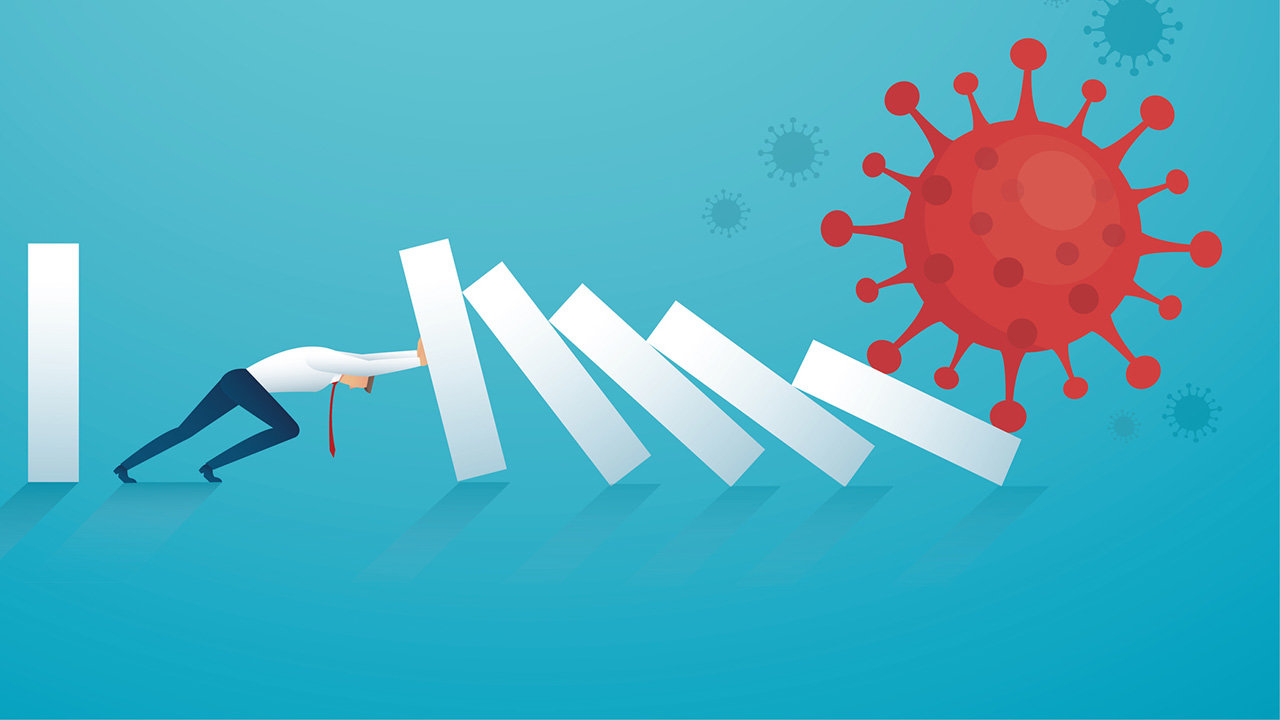 I watch leaders. I do that because I want to be a good leader, and one of the best ways to learn to lead is to learn from others. In fact, I’ve written a lot about characteristics of the best leaders I know. Here are some of the characteristics I’ve seen in strong leaders during the COVID crisis:

What other characteristics have you seen in the best leaders in this crisis?