A discussion guide for questions raised by Aaron Rodgers 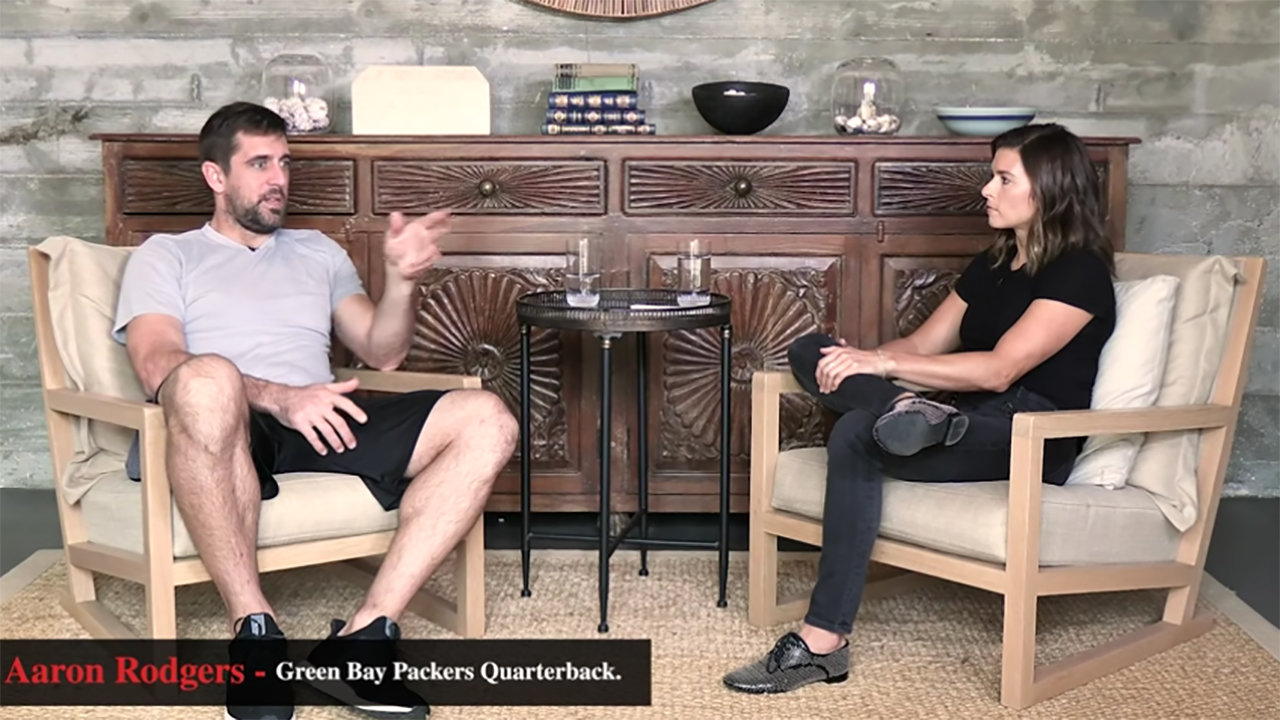 Town honors Ahmaud Arbery day after end of hate crimes case
BRUNSWICK, Ga. (AP) — Ahmaud Arbery is being honored by his hometown after stiff sentences for hate crimes against the white men who chased and killed him. Dozens of people joined Arbery's family on a sweltering street corner Tuesday as Brunswick city officials unveiled signs designating a 2.7-mile roadway as Honorary Ahmaud Arbery Street. Arbery was fatally shot on Feb. 23, 2020, after being chased by three men in pickup trucks who wrongly suspected him of committing crimes.
Georgia farm fined after food waste release causes fish kill
WASHINGTON, Ga. (AP) — A Georgia dairy farm has been fined after a release of food waste caused a fish kill. It's a rare instance of the government getting involved with a practice that counties can’t regulate despite chronic complaints from residents. The Georgia Environmental Protection Division fined McAvoy Farms, also known as Mar Leta Farms, $5,000 after nearly 1,700 fish died in the Little River in Wilkes County on June 16.
© Copyright 2022 The Christian Index | Copyright/Terms of Use
Powered by Creative Circle Media Solutions