A peace of your mind 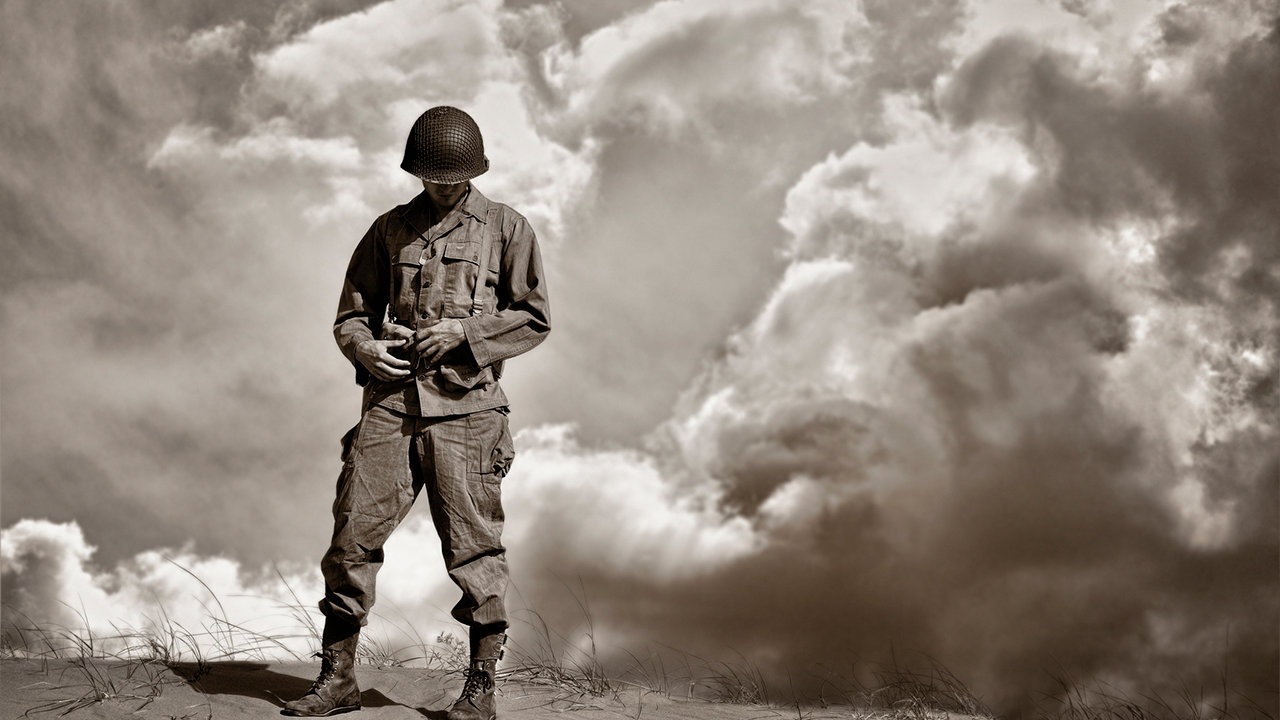 Town honors Ahmaud Arbery day after end of hate crimes case
BRUNSWICK, Ga. (AP) — Ahmaud Arbery is being honored by his hometown after stiff sentences for hate crimes against the white men who chased and killed him. Dozens of people joined Arbery's family on a sweltering street corner Tuesday as Brunswick city officials unveiled signs designating a 2.7-mile roadway as Honorary Ahmaud Arbery Street. Arbery was fatally shot on Feb. 23, 2020, after being chased by three men in pickup trucks who wrongly suspected him of committing crimes.
© Copyright 2022 The Christian Index | Copyright/Terms of Use
Powered by Creative Circle Media Solutions