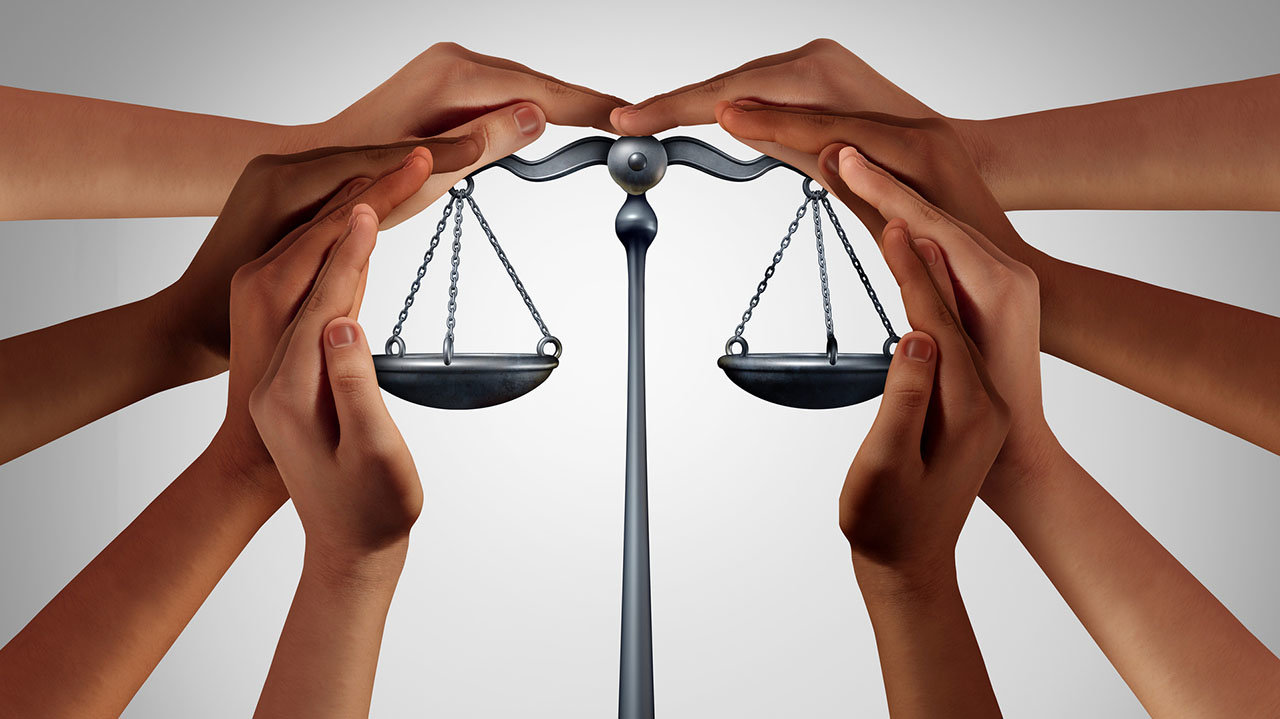 I’ve noticed a pattern. Periodically, a name will appear in the news for a variety of reasons. It could be a young athlete has the performance of his or her life. Perhaps someone becomes part of a positive viral video. Maybe they earn a highly-publicized promotion. For whatever reason, their 15 minutes in the spotlight arrives.

Then it happens. Not long thereafter, something about their past is dug up. It becomes part of the present and is hashed out as being “problematic.” Maybe they took a social position that is no longer acceptable. Possibly they’re connected to a group, such as an orthodox church, whose values are derided as archaic. As seems to be most common, they previously made past comments on social media no one would consider healthy.

At this point they are judged by man.

The term born from this is “cancel culture.” If one is deemed unsuitable for whatever reason a mob mentality attempts to break out and “cancel” everything for which they’ve worked and to which they are connected. This flows more in the direction of conservative positions, but those who consider themselves liberals/progressives are by no means protected.

Recently Shane Gillis was asked to join the cast of Saturday Night Live, surely a milestone moment for any young comic. However, audio of Gilliam disparaging Asians soon leaked out like clockwork. A social media storm ensued and resulted in SNL rescinding its offer before Gilliam’s first episode could air.

First of all, please don’t take this as an endorsement of Gillis’ comedy. Completely unfamiliar with his work, I listened to a bit of the clip in question. Trust me, it’s bad just for the language alone. As for SNL, it’s been years since I’ve paid much attention to it. The case is an example, but not the focus, of a burgeoning, harsh trend in society.

Despite the general message we may hear of truth being relative and everything is permissible, people still want there to be concrete, acceptable standards of right and wrong. And if there is right and wrong, there must be retribution/punishment for when those standards are broken. The issue then becomes, by whose standards?

I’m not talking about criminal acts. When Rachael Denhollander became the first to speak up and bring attention to Larry Nassar’s crimes, that was seeking justice. Yes, it also brought a measure of retribution from Nassar’s years of sexual abuse toward numerous young girls. However, even in her address to him, Denhollander made clear to Nasser that, he too, was capable of receiving forgiveness for his crimes.

This is where our definition of crime and punishment varies from the world. With the world it’s becoming more of a scorched-earth policy, of sending a message to all others that incorrect terminology or viewpoints will not be tolerated. There is very little grace involved.

When I prayed to become a Christian at eight years old, I had no idea how much I’d need God’s grace over the next 37 years (and counting). The amount of times I’ve fallen short are literally too much to count – and I’m just talking about my early teens. While the sins that haunt me have changed over the years, never has my trust that I have an advocate in Christ.

From what I’ve seen, man’s capability of extending that grace is inadequate and highly subjective. God’s grace, on the other hand, is much more.

“In him we have redemption through his blood, the forgiveness of sins, in accordance with the riches of God’s grace that he lavished on us with all wisdom and understanding” (Eph 1:7-8).

In an interview with Christianity Today, Denhollander explained in more worldly terms what this means for us in seeking justice against those like Nasser:

“It means that I trust in God’s justice and I release bitterness and anger and a desire for personal vengeance. It does not mean that I minimize or mitigate or excuse what he has done. It does not mean that I pursue justice on earth any less zealously. It simply means that I release personal vengeance against him, and I trust God’s justice, whether he chooses to mete that out purely eternally, or both in heaven and on earth.”

That is a striking statement when compared to the social media frenzy that can ensure from a quote or comment dug up from ten years back. We can all use a little grace. Check that; we can use a lot of it. And as Scripture tells us, there’s only one adequate Judge to deliver it.