‘About 400’ Baptist churches lost in Russia’s war on Ukraine 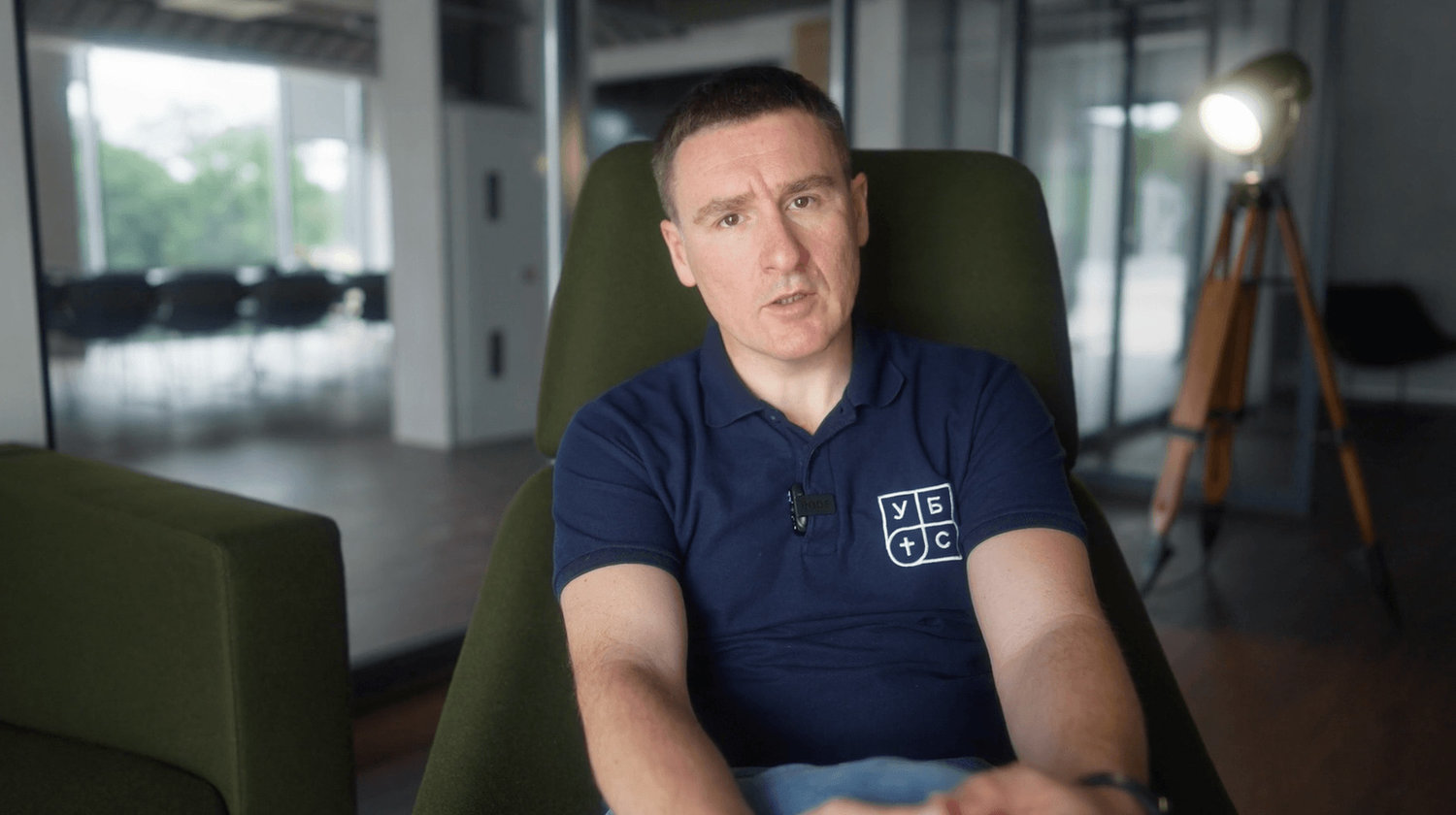 While volunteers at six humanitarian relief We Care Centers across Ukraine are helping internally displaced people winterize their homes, replacing roofs, windows and doors, Pyzh said the real challenge for the seminary is to rebuild pastoral leadership in places pastors have been displaced.

“Since the war started, six months already, we lost about 400 Baptist churches. And so the real build is the rebuilding of leadership capacity, because if you rebuild buildings and you have no pastors to lead churches, I don’t think it’s going to do any good,” Pyzh, a graduate of Southwestern Baptist Theological Seminary in Fort Worth, Texas, told Baptist Press. “So the real challenge is not so much rebuilding walls and windows and doors.

“The real challenge is similar to Nehemiah’s challenge,” he said, referencing the biblical story of Nehemiah. “It’s not only rebuilding the walls of Jerusalem. It’s rebuilding the nation of Israel, of worshiping God. … That’s the same thing here in Ukraine.”

Many pastors were displaced from war-torn areas, Pyzh said, leaving no one to bring godly hope in the midst of fear and hopelessness. About 2300 Baptist congregations existed across Ukraine before the war began in February, according to the All-Ukrainian Union of Churches of Evangelical Christian Baptists.

“Our main challenge in the future, when the war will be over, is to bridge the gap in leadership that we lost,” Pyzh said. “And sadly, the longer the war goes, the more the gap’s going to be. The church is not buildings. It’s people leaving that place and relocating to the United States, and with people relocating to Germany, or people relocating to other places. And with those people, pastors left too.”

While the United Nations High Commissioner for Refugees estimates a third of Ukrainians have been displaced from their homes, many pastors have remained and churches have responded greatly to war-time needs, Pyzh said.

“The biggest thing the community has in these moments of being destroyed and bombed is fear; it’s hopelessness,” Pyzh said. “And the only one who can relieve and bring hope to the hopeless are pastors, churches, Christians.”

Pyzh estimates that as many as 150 Ukrainian Baptist Theological Seminary graduates and students are working at the We Care Centers that he said will need to bring spiritual light and salt to the war-ravaged communities while also helping structurally rebuild communities and provide needed supplies. The school is training volunteers to serve as counselors to internally displaced residents and those who have remained.

Southern Baptist donations are helping fund the support of We Care Centers, but Pyzh said donations have greatly diminished as the war has continued. Care Centers grew from local church ministry outreaches established in concert with local governments, and are housed in buildings governments are providing at no cost.

“We’ve stepped in and tried to help them be more effective in what they do and actually sharing some of the resources that we’ve received from Southern Baptists. So we’re using these resources that we’ve received from Southern Baptists,” Pyzh said. “Instead of the seminary directly dealing with humanitarian relief (as in the initial months of the war), we work with these care centers and help them.

“The basic idea of care centers is to provide a platform for churches to cooperate with each other to serve the community. That’s the basic idea. It’s not only responding to the needs of the war, but actually creating something that can stay within the community for a long time.”

Ukrainian Baptist Theological Seminary, providing education at no cost to students during the war, plans to work with about a dozen care centers by the end of the year, Pyzh said. With Ukraine’s inflation rate of nearly 30 percent, the seminary has halted tuition fees and is concentrating on raising funds to support its educational efforts.

Pyzh, who is the founding pastor of Journey Church in Lviv, encourages Southern Baptists to continue praying for a miracle of peace and victory, to pray specifically for the rebuilding of church leadership, to continue giving to humanitarian relief efforts in Ukraine and to consider establishing scholarships to support Ukrainian Baptist Theological Seminary students during the war.

“Send Relief helps us with donations that we are using at We Care Centers,” Pyzh said. “But overall, donations are dropping down big time, not like we had two or three months ago. People are just tired of the war, but I see a tremendous decrease in donations.”

In one of his latest videos, Pyzh expressed continued hope.

“The same God that was faithful in the past will be faithful in the future. So in the midst of all the struggle that we’re going through right now, we’re looking forward with great hope, knowing that God is with us through you,” he said on the video. “Thank you for your help.”