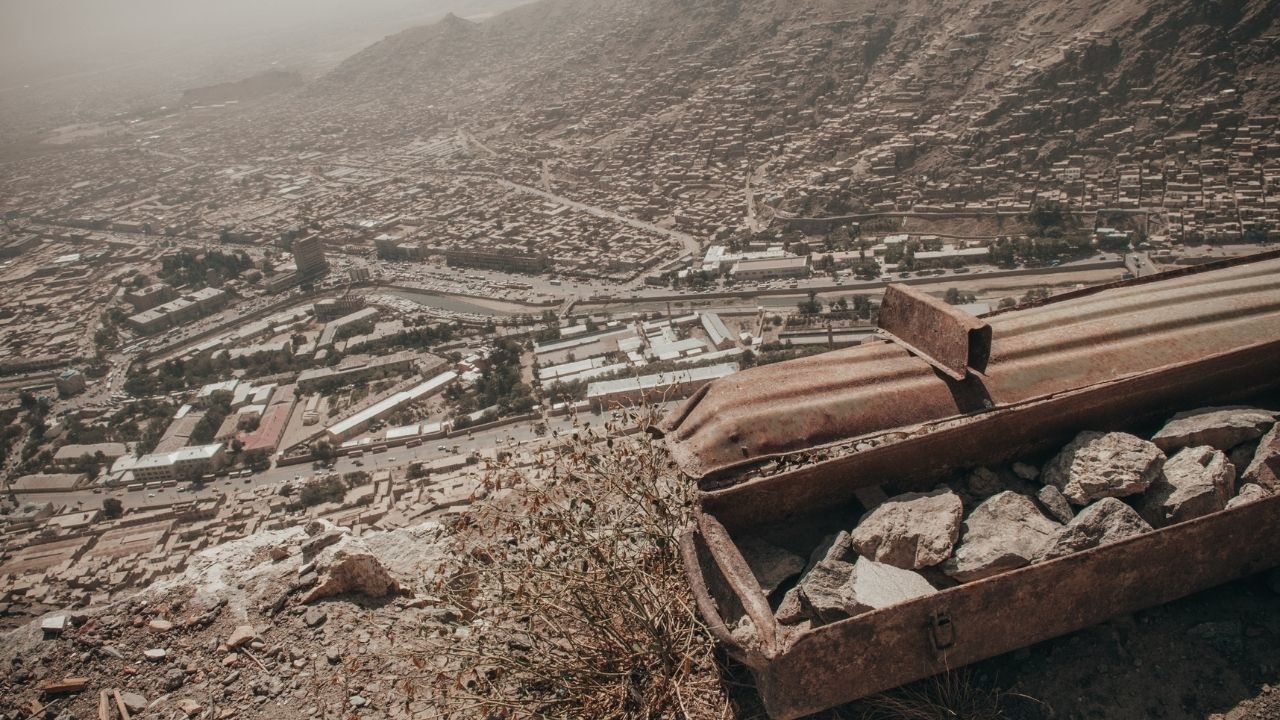 Kabul, Afghanistan. In 2020, 2.7 million of the world’s registered refugees were from Afghanistan. SPECIAL/IMB photo

Amita* looks around the room and sees seven other Afghan teenage girls watching as she talks. She joyfully shares how God broke through her fear and doubt and led her to His kingdom of light.

Amita knows deep within that God has changed her life through the saving knowledge of Jesus, and her face lights up as she talks about her faith. Addressing these teenagers, she longs for them to experience the same joy and peace she has found.

She tells her story: how her family’s travels as refugees had been riddled with harrowing difficulties since leaving Afghanistan. Her father’s declining health added to her daily burden. Amita’s brother, a recent convert to Christianity, told her of a hope that went beyond this natural world. Struggling to understand, she found it difficult to believe. She was lonely, scared and tired.

Over the weeks, Amita thought about her brother’s words. Little by little light broke into her darkness and she soon started to think this must be true. Jesus must be reaching out for her. She talked with her brother again and asked how she, too, could follow Jesus.

Upon arriving in Europe, after watching God deliver her father not only from earthly death, but also eternal death, Amita and her family sought out a believing community. They were introduced to a group of Persian believers organized by IMB field workers and their local partners and started attending gatherings regularly.

During this time Amita realized she wanted something more. She wanted to grow. Her younger siblings needed to hear the truth, just as she had heard it from her brother.

As this desire grew in Amita’s heart, an IMB worker and a national partner also began praying that God would gather a group of Afghan teen girls, an often overlooked demographic in circles of new believers. As God answered this prayer, Amita agreed to invite other girls and bring her 14-year-old sister along.

Today Amita passionately shares what God has done for her. Never missing a meeting, she encourages girls who have not yet committed to follow Jesus to seek His Word and trust Him with their lives.

Amita is the true picture of salt and light in a dark place. Her testimony shows how Jesus pursues and personally cares for the lost. Eagerly she explains what she is learning in Scripture and challenges the other girls to follow.

Will you pray for Amita? Will you ask God to extend her influence among this young generation of Afghan girls, orchestrating a spread of the gospel and changed lives?

Currently about 2.7 million registered refugees in the world are from Afghanistan, according to Amnesty International. Of the total global refugee population —26 million people — children total about 40%. Amita’s family’s struggles are multiplied many times over. The difference is that Jesus has changed their lives and given them hope.

Please pray that other Afghan families like Amita’s will embrace the gospel and be bold witnesses for Jesus.

Ella Lawler is an IMB worker among Central Asian peoples.