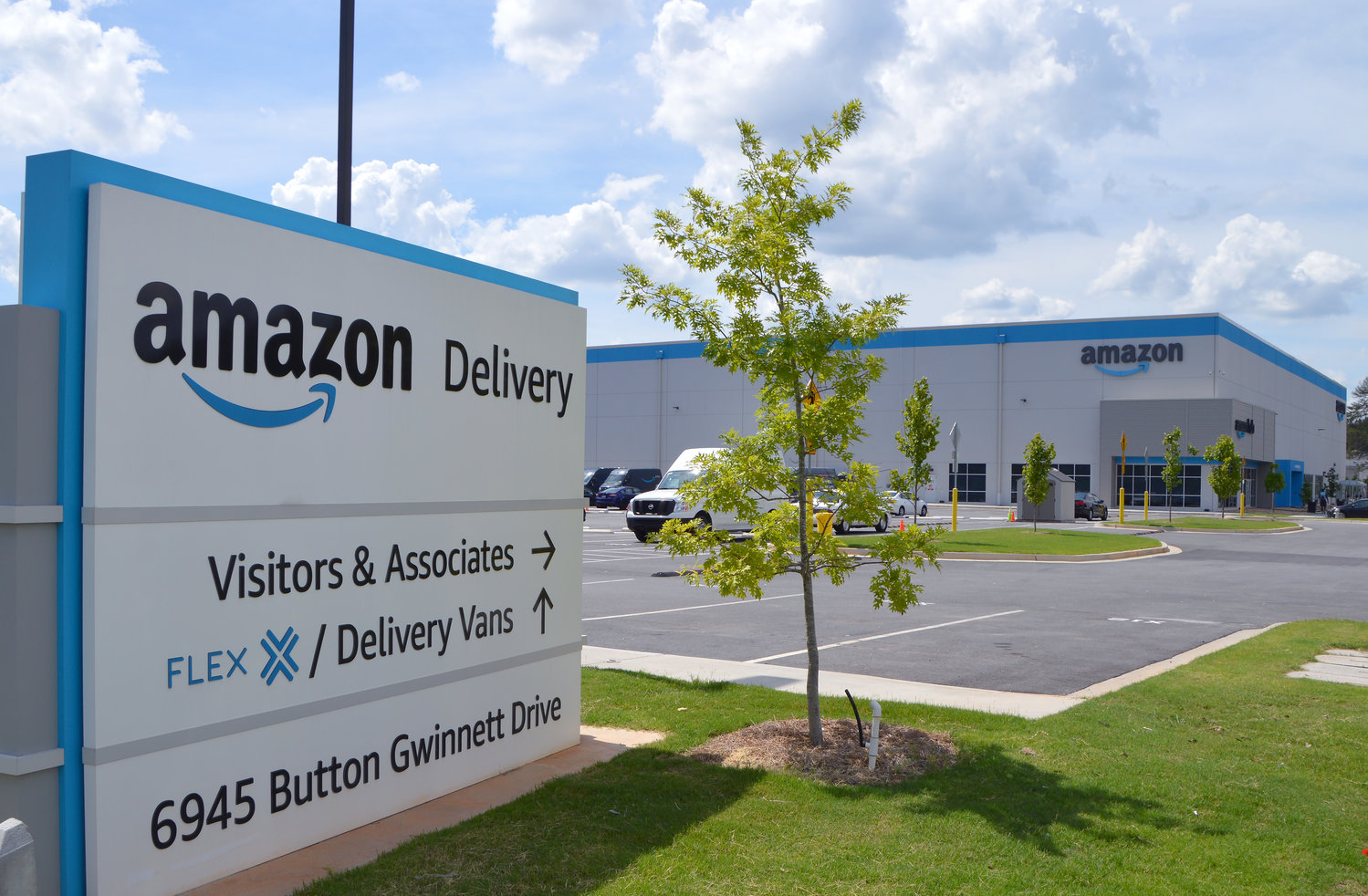 NEW YORK (AP) — Backed by the grassroots labor group that secured the first-ever union victory of an Amazon warehouse in the U.S., workers of another warehouse filed a petition on Tuesday for an election in upstate New York in the hopes of a similar outcome.

A spokesperson for the National Labor Relations Board said the petition was filed for the warehouse known as ALB1, located in the town of Schodack, roughly 10 miles southeast of Albany.

To qualify for a union election, the NLRB requires signatures from 30% of eligible voters at a specific facility. Whether or not workers have reached that threshold will likely be hashed out in the coming weeks.

Paul Flaningan, an Amazon spokesperson, said the company has roughly 1,000 warehouse workers at the Schodack location. But in the filing, the Amazon Labor Union, the nascent union backing the workers, said there would be roughly 400 employees in the bargaining unit.

Heather Goodall, a warehouse worker and a former insurance agent who’s leading the organizing effort, said in an interview earlier this month that workers had enough support to file for a union petition, but were choosing to delay in order to pick up even more signatures. On Tuesday, she said the group's attorneys were not ready to release information on the number of signatures collected to the public.

The NLRB must now verify if the workers who signed the petition are qualified to seek an election. If the agency approves, it will sort out dates and times for an election between the company and the Amazon Labor Union, which pulled off a union win on Staten Island, New York in April.

The union, composed of former and current warehouse workers, began backing organizing efforts in upstate New York after it was approached by Goodall, who joined Amazon in February to scope out the company’s working conditions. She quickly began talking to her co-workers about organizing and launched the union campaign in May along with a group of other workers.

Soon after, Goodall said she met with the Teamsters and the Retail, Wholesale and Department Store Union, or RWDSU, which also took on Amazon during a union election at a facility in Bessemer, Alabama, the results of which are still being contested.

Eventually, she said organizers decided to pursue a more grassroots approach and align with the ALU, based on a belief the group understood the company better than other established unions.

“It seemed to make sense that we work directly with them, and continue to build the Amazon Labor Union nationally,” Goodall said.

A labor victory in Schodack would essentially broaden ALU's support within Amazon and transform it into a touch point for labor concerns beyond Staten Island. It could also revive enthusiasm that began to flail following the group's May loss at a second warehouse on Staten Island and reports that it halted organizing at two other nearby facilities.

At the same time, the ALU is defending its lone win against Amazon, which has filed more than two dozen objections to that election. Attorneys for both sides have attempted to discredit the others’ claims during a weeks-long, contentious NLRB hearing that wrapped up in mid-July. A ruling on that case is expected to be issued in the coming weeks.

Organizers say Amazon has already began holding meetings with workers in Schodack to discourage them from unionizing. In a statement, Flaningan, the Amazon spokesperson, said employees can choose what they want to do.

“As a company, we don’t think unions are the best answer for our employees," Flaningan said. "Our focus remains on working directly with our team to continue making Amazon a great place to work.”

Other campaigns have been underway at company warehouses in states like Kentucky and North Carolina as workers attempt to gather enough signatures to petition for their own elections. Among other things, workers in upstate New York are calling for better training at the company’s warehouse and higher wages.

The petition comes amid broader scrutiny into Amazon and its warehouse operations across the country. On Monday, dozens of workers at a company air hub in San Bernardino, California walked off the job to protest low wages and safety from heat.

Federal officials have also been more involved. Last month, OSHA inspected Amazon facilities in a handful of states after receiving referrals for health and safety violations. The civil division of the U.S. Attorney’s Office for the Southern District of New York is also investigating safety hazards at Amazon warehouses and what a spokesperson for the office called “fraudulent conduct designed to hide injuries from OSHA and others.”