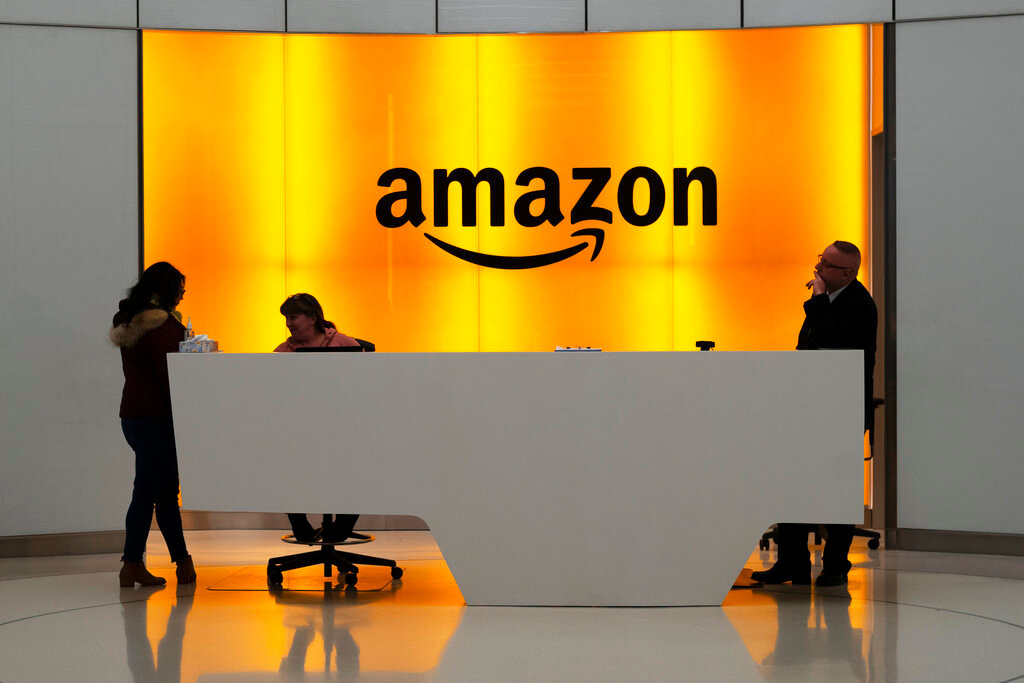 Amazon's surprise decision to shut down its AmazonSmile donation program has left thousands of its nonprofit beneficiaries disappointed and concerned about finding ways to replace the funding.

The e-commerce giant had launched AmazonSmile in 2013, contributing 0.5% of every purchase made by participating customers to the charity of their choosing. As of 2022, the company said it has donated $449 million to various charities.

Before it ends the program next month, Amazon says, it will provide a final donation to each of the 1 million-plus nonprofits that used AmazonSmile, equivalent to 25% of what the charity received from the program in 2022.

Some of the e-commerce giant's competitors, including Walmart and Target, have their own community donation programs that somewhat resemble AmazonSmile.

Amazon's decision to end the program was part of a strategic shift to support initiatives that work on a larger scale, like its $2 billion contribution to build affordable housing, said Patrick Malone, a company spokesperson. After 10 years, he said, it was time to reevaluate the program. He said the move is not a criticism of the nonprofits it supported.

The company also recently announced that it would lay off 18,000 employees and cut other less profitable parts of its business.

Malone said Amazon had notified customers of the program’s end and has no plans to share customer information with nonprofits.

In its letter to customers, Amazon said it would “pursue and invest in other areas where we’ve seen we can make meaningful change — from building affordable housing to providing access to computer science education for students in underserved communities.”