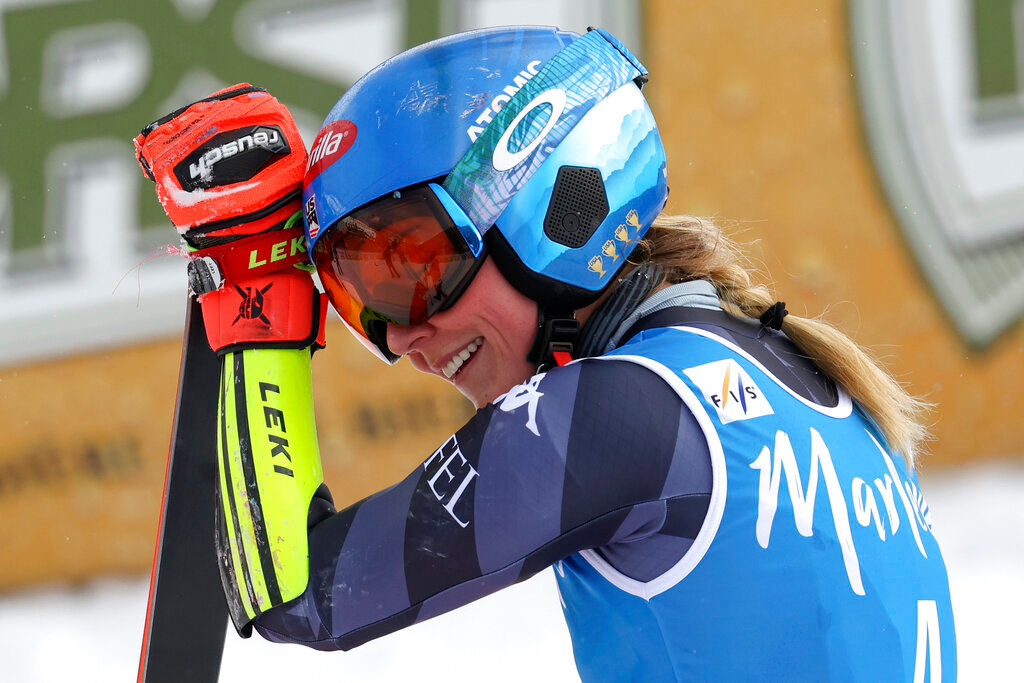 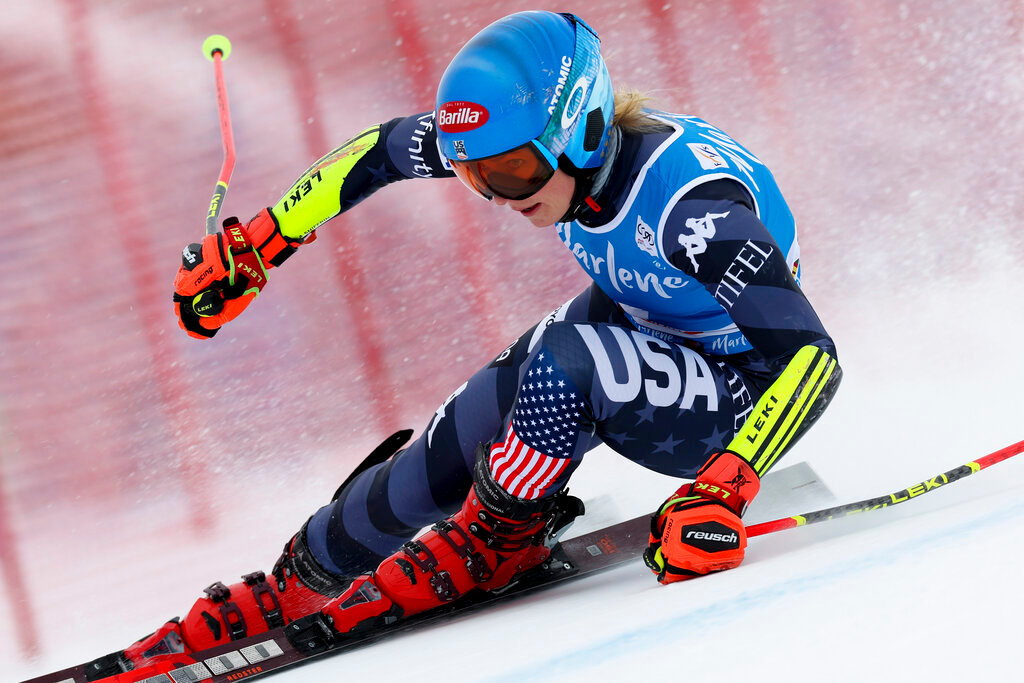 “It might take me a little bit to figure out what to say,” Shiffrin said. “I don’t know what to say right now.”

Shiffrin led from start to finish at the Kronplatz resort in the Italian Dolomites, crossing 0.45 seconds ahead of world champion Lara Gut-Behrami and 1.43 ahead of home favorite and former overall champion Federica Brignone after also posting the fastest first run.

Shiffrin seemed exhausted and relieved immediately after finishing, bending over and resting her head on her poles and then biting her lips before going over to embrace Gut-Behrami and Brignone.

It was Shiffrin’s ninth win of the season.

What’s more is that Shiffrin is still only 27. Vonn was 33 when she won her last World Cup event and Stenmark was 32.

The record also comes nearly a year after Shiffrin didn’t win a medal in six events at the Beijing Olympics after entering amid big expectations.

Shiffrin can quickly add to her record total in another giant slalom at Kronplatz on Wednesday. Then she has two slaloms — her best event, having accounted for 51 of her 83 victories — in Spindleruv Mlyn, Czech Republic, next weekend. That was where Shiffrin made her World Cup debut as a 15-year-old in March 2011.

After a short break, Shiffrin will then again be a multi-medal threat at the world championships in Courchevel and Meribel, France, which start on Feb. 6.