An astronaut, car dealership, and commissioner 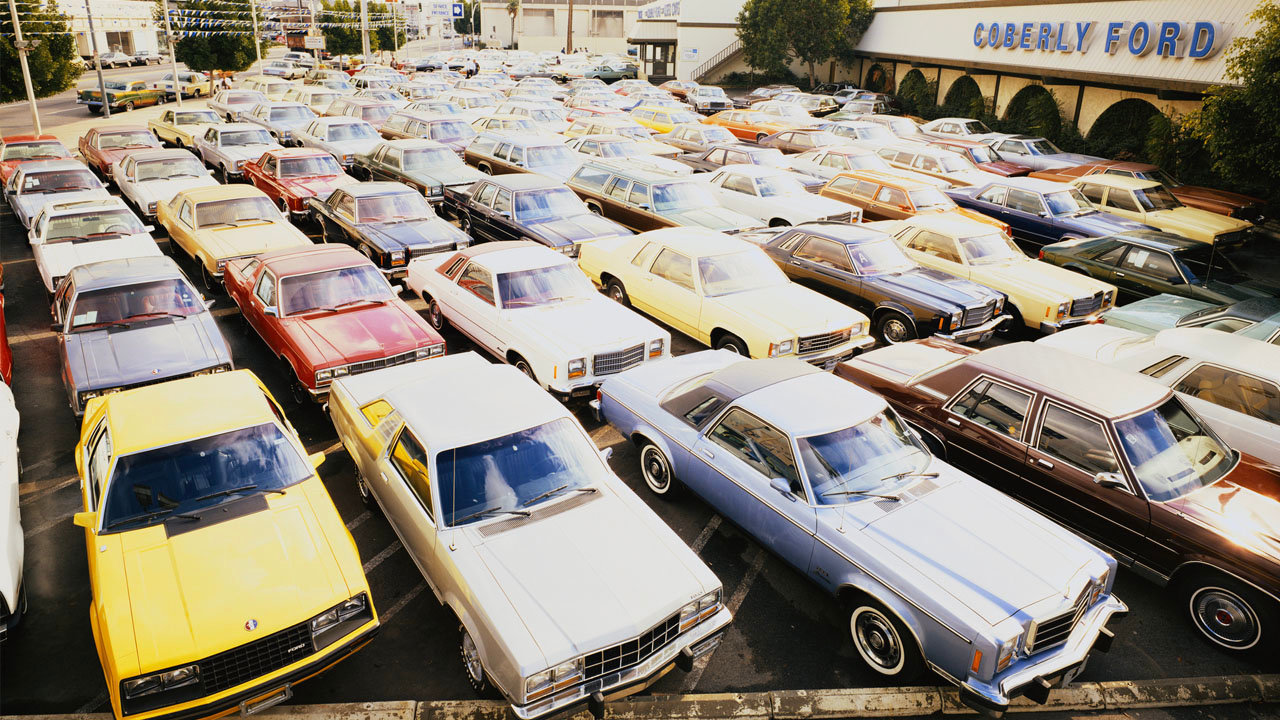 Harmon Born ran a car dealership, and I worked for him right out of college. He passed away over the weekend – the day after John Lewis died. Mr. Born, as I called him, had a great impact on my life and political ambition. Here’s how.

His car dealership boasted on the front glass “Nation’s Largest Ford Dealership,” and with its four-story structure sitting downtown at the corner of Piedmont and Ellis, it was mammoth – sitting where the Georgia State dormitory now sits.

Beaudry Ford and its owner, Harmon Born, enjoyed a strong relationship with many prominent Atlantans and their businesses. Maybe it was Born’s quiet demeanor, his honest track record, or the sheer convenience of having a dealership so close to the city.

I grew up in his home church down in the little town of Rex, about 30 minutes from downtown on the south side of Atlanta. It was in that church, The Rock Baptist Church, where he helped arrange prominent evangelical speakers like Neil Armstrong, Corrie ten Boom, Paul Anderson, and even Falcon running back Harmon Wages.

One of those speakers, astronaut Neil Armstrong, shared his Christian testimony at the church one night in 1971. It was then that I decided I wanted to be a Christ-follower – no matter what. It was a life-changing meeting for me.

After college, Born offered me a job at his dealership. Our family owned a car auction so working at a dealership was appealing to me. Plus, I was engaged and needed the money. Born mentored me, sometimes for hours in his office, telling me stories, giving examples, challenging me to be better. He let me deal with some famous Atlantans like Monica Kaufman, Bill Shipp, and Truett Cathy.

One of those mentoring sessions I told him I was thinking about running for Atlanta City Council, as I lived in Grant Park at the time. I explained to him I was going to start doing charity work, attending a civic club, and typical things you think about politicians doing as they build their name identification.

He looked at me and told me I had everything exactly backwards. He suggested that I should do these “good” things first because they are the right thing to do – and then wait on people to recognize my leadership and draft me to run for elected office. I was stunned.

That conversation had such an impact. I immediately canceled plans to run for the seat. I got involved in more non-profit ministries, and I represented his company at Metro Atlanta Chamber meetings. A few years later I left the dealership to go full-time into ministry work, eventually starting TeenPact – now in 48 states around the nation. He gave me computers, furniture, and a big check. That was 1987.

And just as he predicted, many years later a friend challenged me to run for the Public Service Commission in 2010. The friend believed I could win the open seat vacated by Robert Baker, who had served 18 years on the PSC. I had a lifetime of charity work under my belt and knew people all over the state. With many volunteers and some old-fashioned strategy, I won the election.

I visited Mr. Born after the election and he was very proud of what I had done. I reminded him of his earlier advice to me and he just smiled.

Now I get to use this platform to be salt and light. I get to use my bully pulpit to battle human trafficking. I get to use my influence to pray for others and stand for Christ in the public square. Thank you, Harmon Born, for using your business to influence a young man to trust God for His timing. Rest in Peace, Sir.