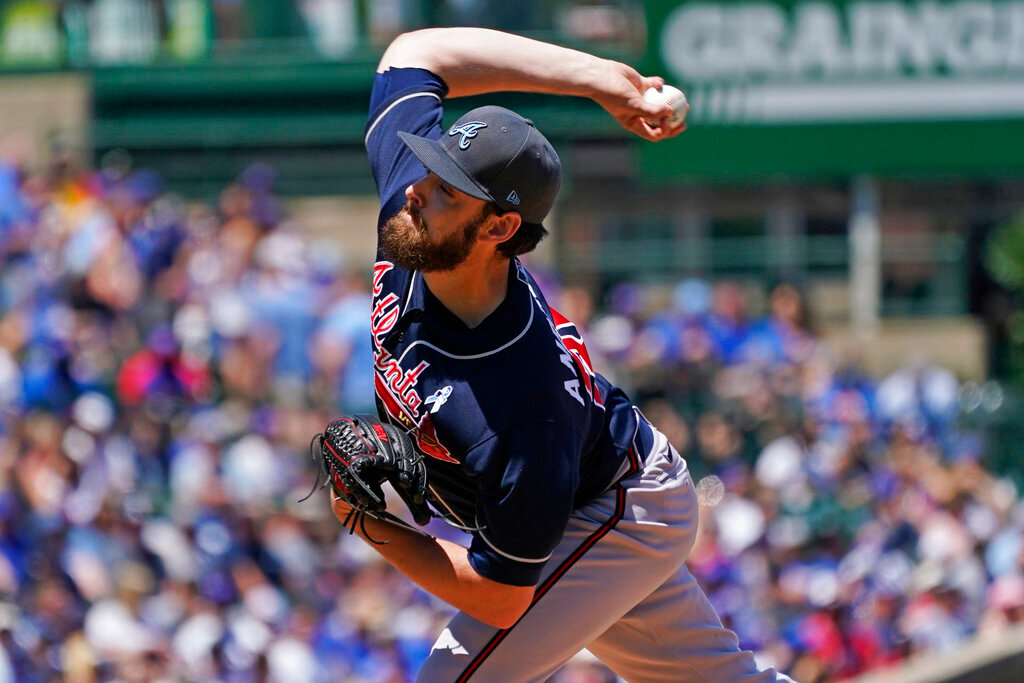 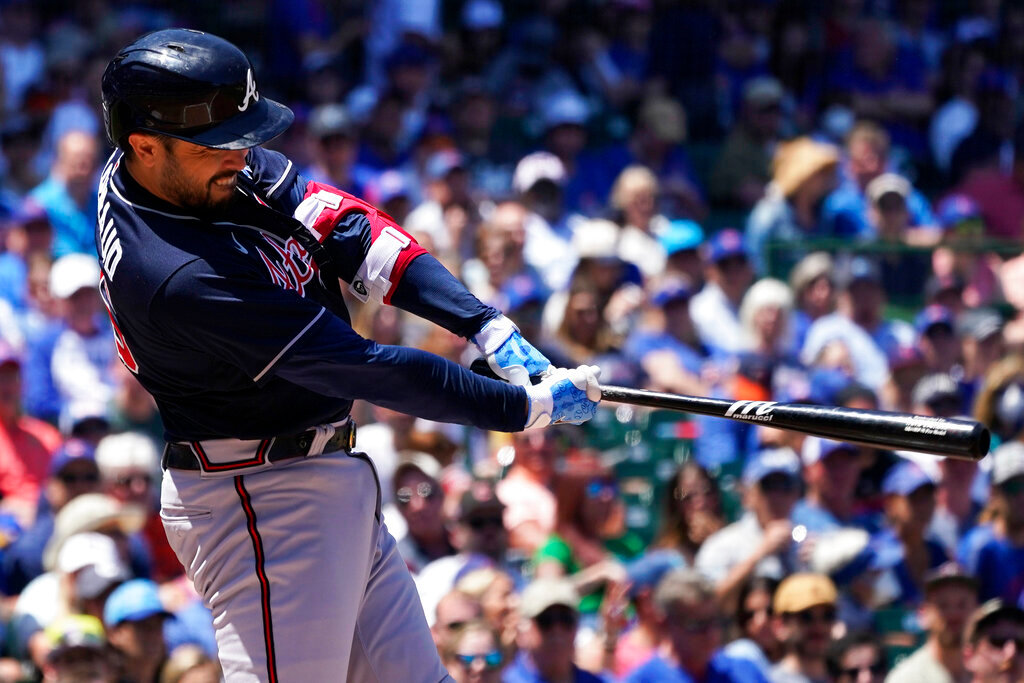 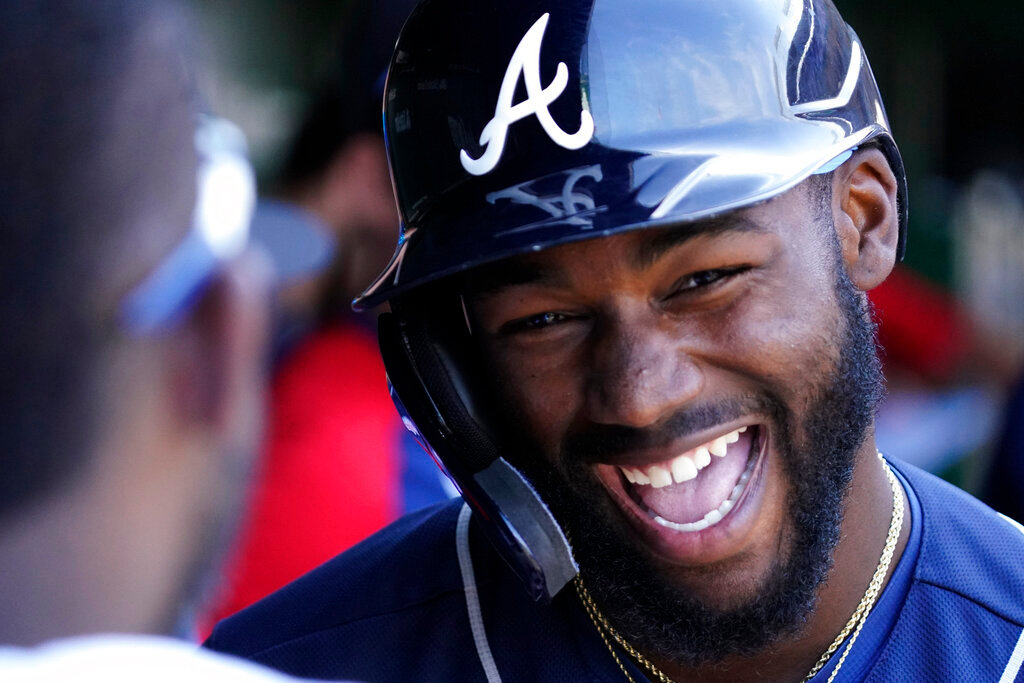 CHICAGO (AP) — Ian Anderson and the Atlanta Braves are going home after a successful road trip.

All they want is more of the same.

“Hopefully we're as hot as the weather there,” a grinning Anderson said. “It's going to be hot.”

Anderson pitched three-hit ball into the seventh inning, Matt Olson hit a career-high three doubles and Atlanta beat the Chicago Cubs 6-0 on Sunday, salvaging the finale of their weekend series.

Travis d’Arnaud and Michael Harris II homered for the World Series champion Braves, who avoided their first three-game losing streak of the season. Next up is a seven-game homestand against San Francisco and the Los Angeles Dodgers.

The Braves, who arrived in Chicago with a 14-game win streak, went 21-8 in a stretch of 29 straight games against teams that were under .500 at the time of the matchup.

“It's easy to say you should beat these teams, but, man, you're a hit away every night from not,” manager Brian Snitker said. “So it's good when you can.”

“We lost the first two here, so that was a big emphasis to try to get it done today, to kind of put a cap on what was a good trip,” Anderson said.

Ian Happ had two of Chicago's six hits. The Cubs dropped to 3-12 in their last 15 games.

While Anderson breezed through Chicago's lineup for much of the day, Kyle Hendricks (2-6) struggled for the Cubs. The right-hander dropped to 1-4 with a 6.81 ERA in eight career games against Atlanta.

With two out and Dansby Swanson aboard in the first, Hendricks walked Olson before d'Arnaud reached Waveland Avenue with a 433-foot drive to left for a three-run homer.

Harris led off the fifth with his third homer, and consecutive doubles by Swanson, Austin Riley and Olson made it 6-0 with one out. Olson's hit also chased Hendricks, who is winless in his last six starts.

“I know he wants to be as consistent as he possibly can and puts in the work, for sure,” Ross said. “Right now just repeating that outing to outing is just, been a little bit of a struggle.”

Olson leads the majors with 27 doubles in 67 games in his first season with the Braves.

“He had a really good series,” Snitker said.

Chicago loaded the bases in the eighth against Jesse Chavez, but A.J. Minter escaped the jam when he retired Patrick Wisdom on a flyball to right.