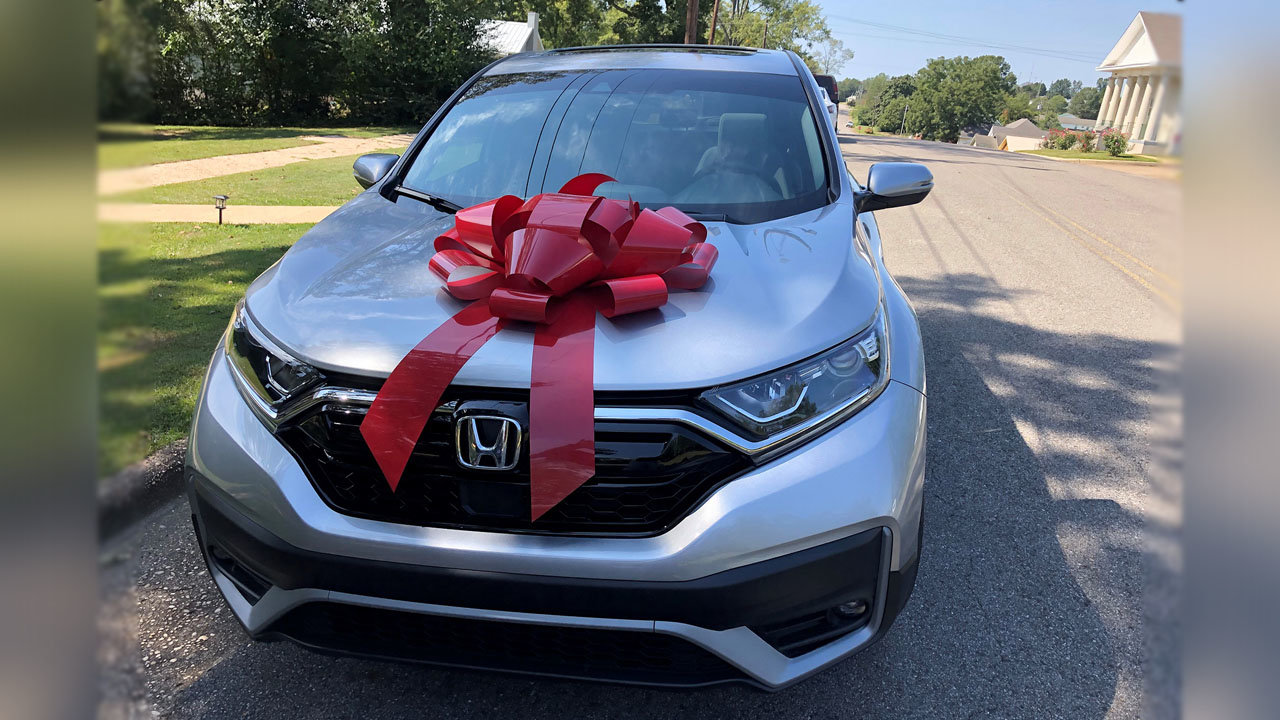 CARBON HILL, Ala. (BP) — It started as a normal Sunday. Scott McCullar, pastor of First Baptist Church, was about to conclude the morning worship service. It happened to be his wedding anniversary. His family would grab something to eat after the service before preparing for evening worship.

Before he could call on someone to offer a closing prayer, he was stopped by Jason Morris, chairman of the deacons.

It was Pastor Appreciation Day, Morris told the congregation as McCullar stood by.

“I cannot express the appreciation that me, this church, this community has for you and your family,” Morris said, turning to the pastor. “God has blessed you, your family, us with your leadership. … You love the Lord, you love this community, and we love you as a church.”

He presented McCullar with a gift from the deacons and told him they would give him the night off by canceling the evening service.

But there was more, Morris said.

He directed the congregation to gather outside in the parking lot. As the McCullar family followed, Michael Kelley, another deacon at the church, was there to meet them.

“Our church had a need 13 years ago for a pastor. God led Brother Scott to us and filled our need in a great way,” Kelley announced. “Today we want to fill a need that Brother Scott has.”

He handed McCullar an envelope. It contained the title to a new car.

As McCullar stood in front of the congregation trying to understand what it meant, a brand new Honda CRV with a huge red bow pulled up from around the corner.

“I was in shock at that moment. It was just mind-blowing,” McCullar recounted.

“I’ve never received anything like this. It was just unimaginable that a church would do this.”

Kelley knew the pastor’s car was old and had a lot of miles on it. He said the gift had been in the works for quite some time.

“My wife and I were convicted about it. We wanted to do something,” Kelley said.

The gift couldn’t come from the church budget, so Kelley met with church members discreetly and collected a secret love offering. People were excited about the idea, he said. No one was pressured to give, and all contributions were completely anonymous – the car would be a gift from the whole church family. The church members gave so generously that the car was purchased in full with cash.

McCullar struggled with accepting such a large gift.

“I told it was hard for me to receive this, because people were saying to me, ‘You deserve it, you deserve it.’ And I do not. I do not deserve this.

“I was just really in prayer about it. And I felt God say to me, ‘You have a problem with grace, don’t you, Scott?’”

He did not earn the car and could do nothing to pay it back. But more than that, he cannot earn and does not deserve God’s grace, McCullar said.

McCullar’s 13 years as pastor of First Baptist Carbon Hill have been full of ups and downs, but through it all, he and the church have remained committed to each other as a family.

“Pastoring is hard work. It’s difficult; it’s heartbreaking,” he said. “There are hard times just as there are great times.

“I’ve seen this as an investment and a partnership. And I guess bought into that, because they’ve done the same thing with me, which is only an act of God’s grace.”

When churches encourage their pastors, it makes their burden lighter, McCullar said. Even a seemingly small token of appreciation can be a big blessing.

“Learn what your pastor likes and do something that would encourage him specifically,” he said. “Because then that shows him that you are paying attention to him and you care about him.”

Rebecca Manry is a communications specialist for the SBC Executive Committee. 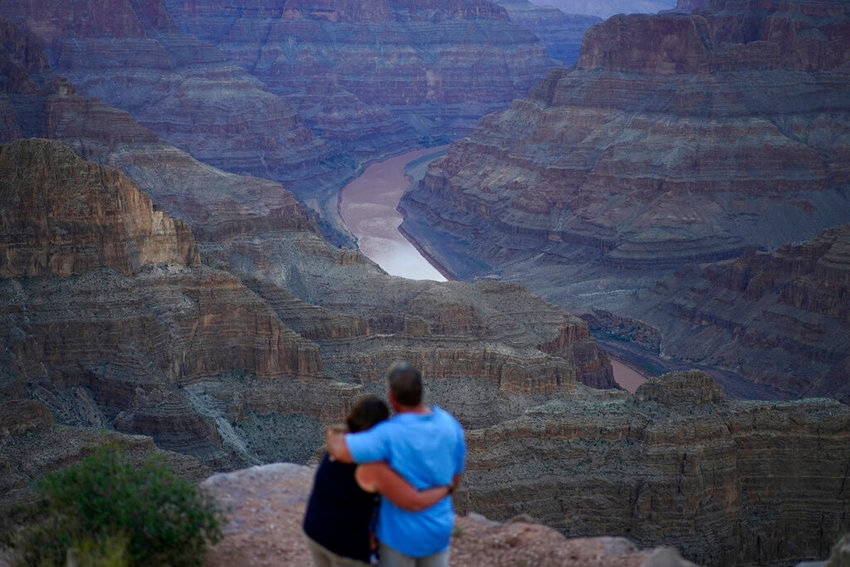 US: Drought-stricken states to get less from Colorado River
SALT LAKE CITY (AP) — U.S. officials have announced that two U.S. states reliant on water from the Colorado River will face more water cuts as they endure extreme drought. The move affecting Arizona and Nevada came Tuesday as officials predict levels at Lake Mead, the largest U.S. reservoir, will plummet even further than they have. The cuts will place officials in those states under extraordinary pressure to plan for a hotter, drier future and a growing population.
Family seeks federal inquiry into Georgia drug raid death
SAVANNAH, Ga. (AP) — The family of a Georgia woman killed by gunfire last year as sheriff's deputies executed a search warrant at her cousin's home are asking the Justice Department to investigate. Attorneys for 37-year-old Latoya James' family say the case bears striking similarities to the 2020 drug raid that resulted in the death of Breonna Taylor in Kentucky.

American Airlines places deposit on 20 supersonic planes
DALLAS (AP) — American Airlines says it has agreed to buy up to 20 supersonic jets that are still on the drawing board and years away from flying. American announced the deal Tuesday with Boom Supersonic. Neither company is giving financial details, such as how much American is paying in what they call a non-refundable deposit. It has been nearly 20 years since the last supersonic passenger flight by Concorde, the British-French plane.
© Copyright 2022 The Christian Index | Copyright/Terms of Use
Powered by Creative Circle Media Solutions