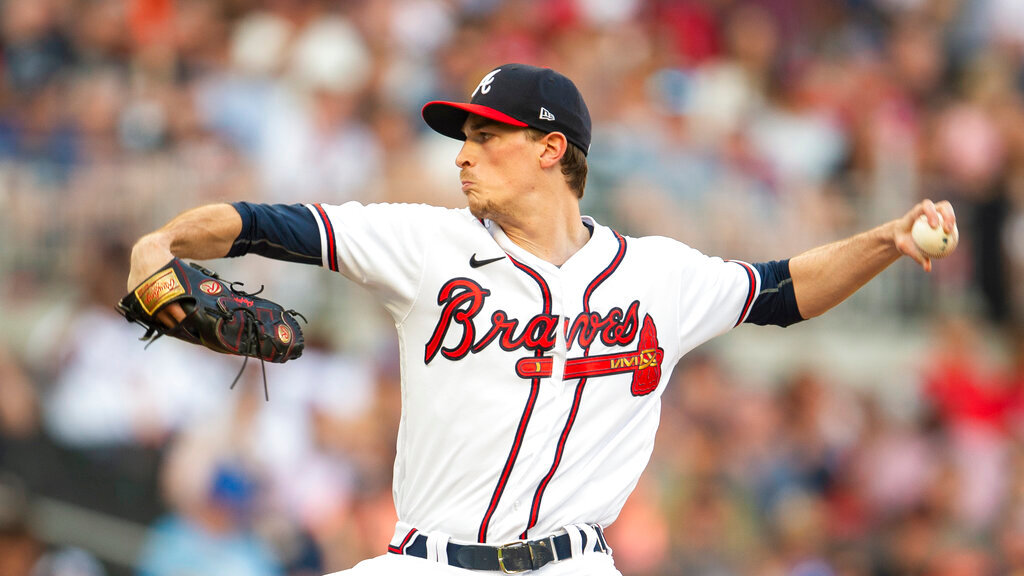 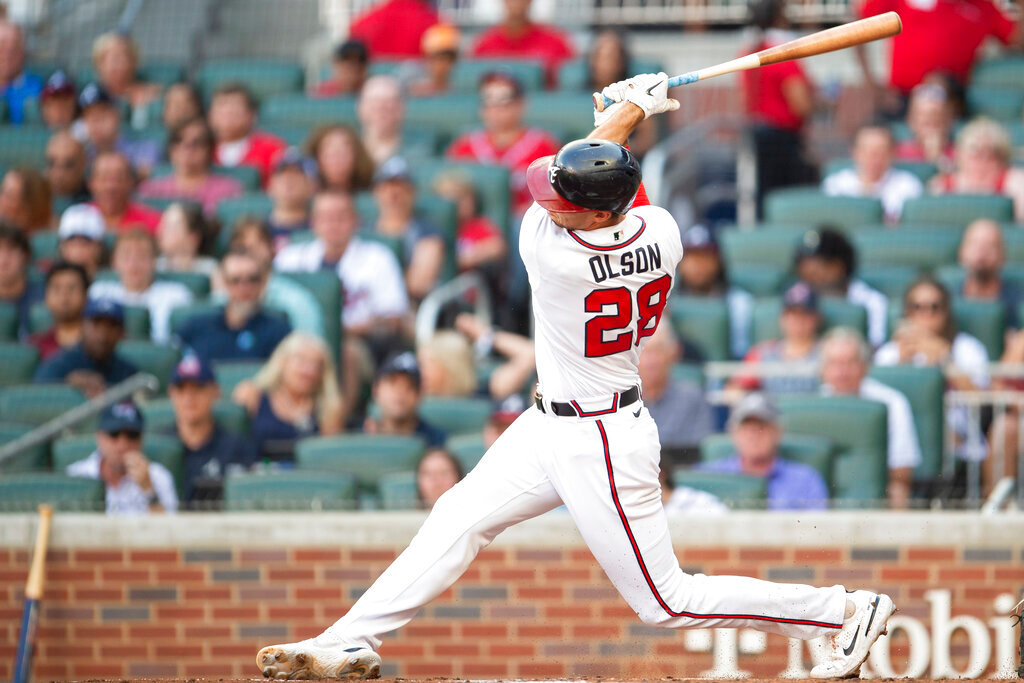 ATLANTA (AP) — Orlando Arcia drove in Matt Olson from second base with a tiebreaking single in the ninth inning, lifting the Atlanta Braves to a 2-1 victory over the San Francisco Giants on Monday night.

Camilo Doval began the ninth by walking Olson on four pitches, the first free pass issued by the Giants in the game. He retired Travis d’Arnaud on a popup before Marcell Ozuna singled to left. Doval (2-3) struck out Adam Duvall before Arcia drove the ball to left field.

In the top of the ninth, Braves closer Kenley Jansen (4-0) gave up a one-out single to pinch-hitter Joc Pederson, who advanced to third on Luis González’s single. González took second on the throw to third, but Jansen stranded both runners with strikeouts of Thairo Estrada and pinch-hitter Brandon Crawford.

The defending World Series champion Braves moved 10 games over .500 for the second time this season. They have won two straight and 16 of 18 to stay in second place in the NL East, 5½ games behind the New York Mets.

San Francisco, at 37-29 and in third place in the NL West, has dropped two straight.

D’Arnaud made it 1-0 in the bottom of the second with his 10th homer and his fourth in his last five games. The ball sailed 414 feet into the left-field seats. The Braves lead the NL with 101 homers. It was the first long ball Webb has allowed in 27 career innings against Atlanta.

Harris tripled with two out in the fifth, but Webb got Ronald Acuña Jr. to ground out to end the threat.

Fried pitched out of trouble in the second, stranding a runner at third with a pickoff of González at first and a strikeout of Estrada. He retired seven straight before giving up a single to Darin Ruf and striking out Evan Longoria to end the fourth.

Fried lowered his ERA to 1.89 in five career starts and one relief appearance against San Francisco.

Atlanta has won eight straight at home, the longest streak since winning 13 in a row from Aug. 17-Sept. 7, 2019. The Braves have outscored the opposition 44-17 over that stretch.

Webb has a 1.33 ERA in four career starts against Atlanta. He has given up all six of his homers on the road this season.