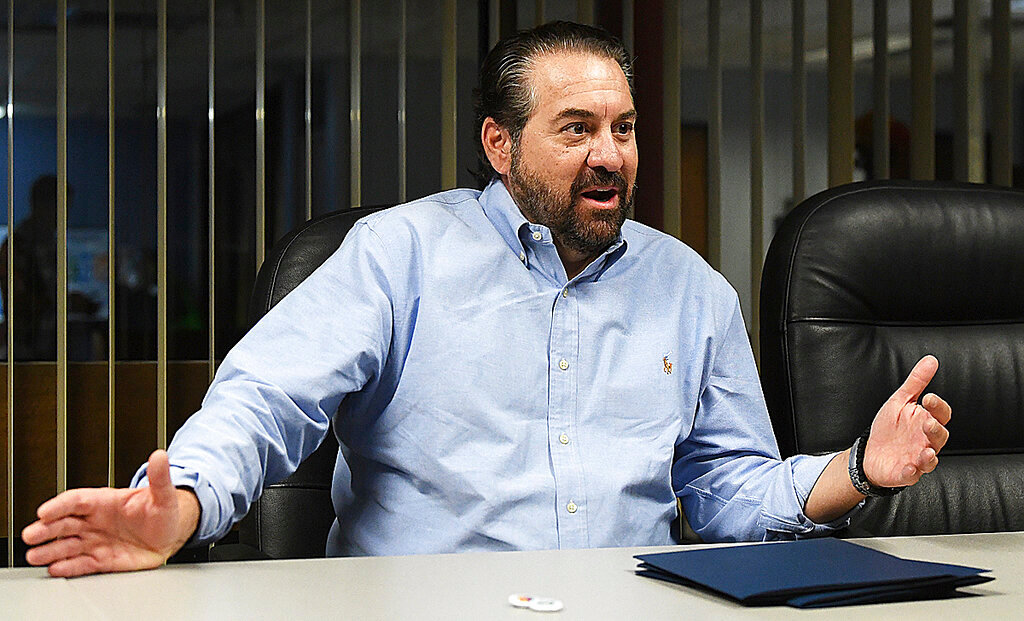 PHOENIX (AP) — Arizona can enforce a near-total ban on abortions that had been blocked for nearly 50 years, a judge ruled Friday, meaning clinics statewide will have to stop providing abortions to avoid the filing of criminal charges against doctors and other medical workers.

The judge lifted a decades-old injunction that blocked enforcement of the law on the books since before Arizona became a state. The only exemption to the ban is if the woman’s life is in jeopardy.

The ruling means the state's abortion clinics will have to shut down. The ruling takes effect immediately, although an appeal is possible. Planned Parenthood and two other large providers said they were halting abortions.

Attorney General Mark Brnovich, who had urged the judge to lift the injunction so the ban could be enforced, cheered.

“We applaud the court for upholding the will of the Legislature and providing clarity and uniformity on this important issue,” Brnovich said in a statement. “I have and will continue to protect the most vulnerable Arizonans.”