52° F
Mostly Clear
The voice of Georgia Baptists since 1822 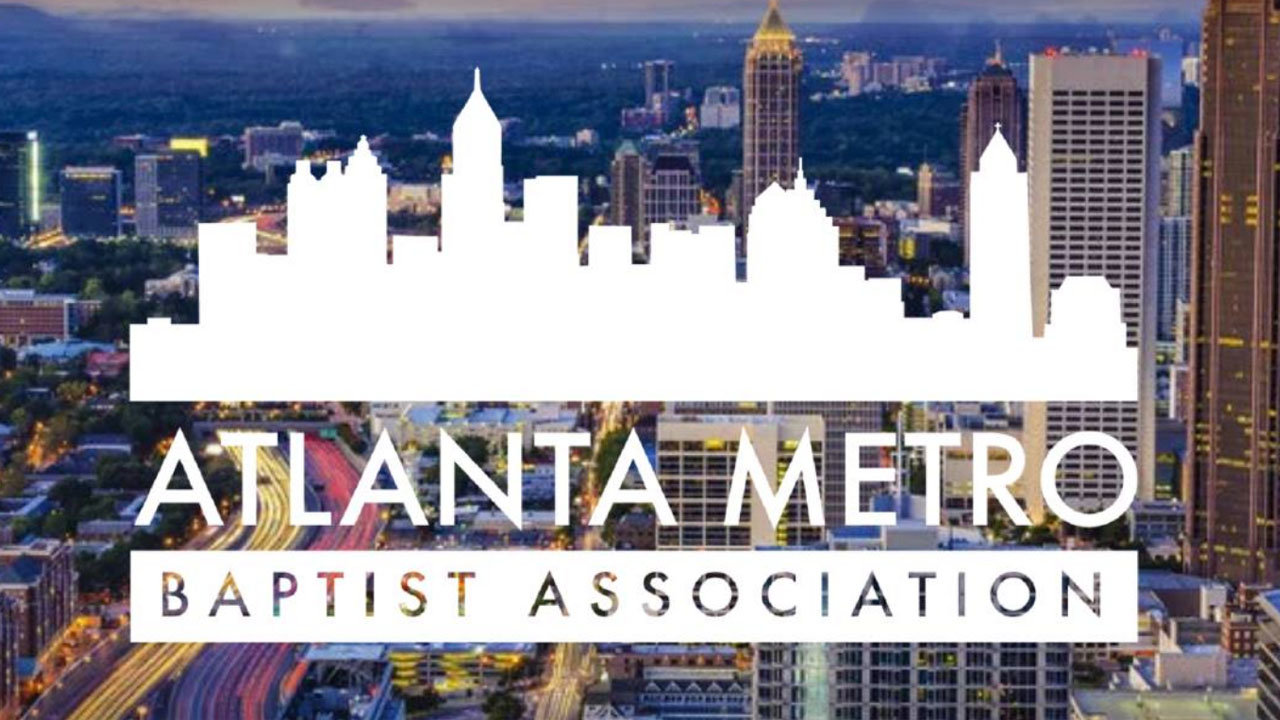 ATLANTA — Amid recent protests in Georgia’s state capitol as well as nationwide regarding race, the Atlanta Metro Baptist Association released a statement on the issue June 26. The statement is signed by Jimmy Baughcum, AMBC executive director/lead strategist, and Emory Berry, Jr., senior pastor of Greenforest Community Baptist Church in Decatur and AMBC moderator.

“If there was ever a time that we as the people of God in the United States needed to acknowledge the long-term historical presence of racism, admit that racial injustice exists today, and announce the need to end systemic racism, it surely is now,” the statement begins.

"As people of faith, we hold dearly to the cross of Christ that provides our hope for the future. We focus on our relationship with Christ and our relationship with all humanity. We believe God is calling the world to stand with our African American brothers and sisters who have been oppressed, marginalized, and murdered simply because of the color of their skin. We are troubled at the deaths of George Floyd, Ahmaud Arbery, Breonna Taylor, Rayshard Brooks, and countless others. To this end, we vow to use our voices, votes, pulpits, and influence to promote reconciliation, righteousness and justice."

"To this end, we vow to use our voices, votes, pulpits, and influence to promote reconciliation, righteousness and justice."

Baughcum said a lack of focus by the media on the importance of healing during this time, in part, spurred the announcement.

“We wanted to bring out the fact that as a beautifully-diverse association, we find our unity in Christ and stand with one another when one is hurt. Heart healing only comes from the person of Jesus Christ. Heart healing from Christ leads to head healing in our thinking of one another,” he said.

“As the criminal video footage and horrific stories regarding the senseless murders of Ahmaud Aubrey, Breonna Taylor, and George Floyd began to surface locally and nationally, I initiated a call to Jimmy,” Berry told The Index. “Unfortunately, way too many churches, local associations, state conventions, and national conventions have been silent around racism and other social injustice matters. As moderator of AMABA, I felt that it was very important to name the injustices that don’t reflect the heart of Christ, advocate for reform, and provide a path for healing going forward.

“In preparing this document, we discovered that too often people want to rush towards conversations around healing and peace without first identifying the problems of injustice and providing prophetic leadership. My hope is that the annals of time will record and reflect that the Atlanta Metro Baptist Association was positively vocal and not silent on issues and people that matter God.”

The statement, which can be viewed here, ends with a call to move forward in racial reconciliation.

"In the days ahead, we stand for the cause of justice with the Word of God in our hearts and with God on our side. Our aim is to live out Jesus’ command to love our neighbor as ourselves (Matthew 22:39 ESV) in real, practical, and transforming ways. We remember the words of Jesus to those who had ministered to others selflessly: "… the King will answer them, ‘Truly, I say to you, as you did it to one of the least of these my brothers, you did it to me’” (Matthew 25:40 ESV).

"We will continue to move forward by loving our neighbors, listening to one another, and leading out of our devotion to Christ and for the betterment of our region and churches."