Bible Studies for Life, Jan. 26: Why am I suffering? 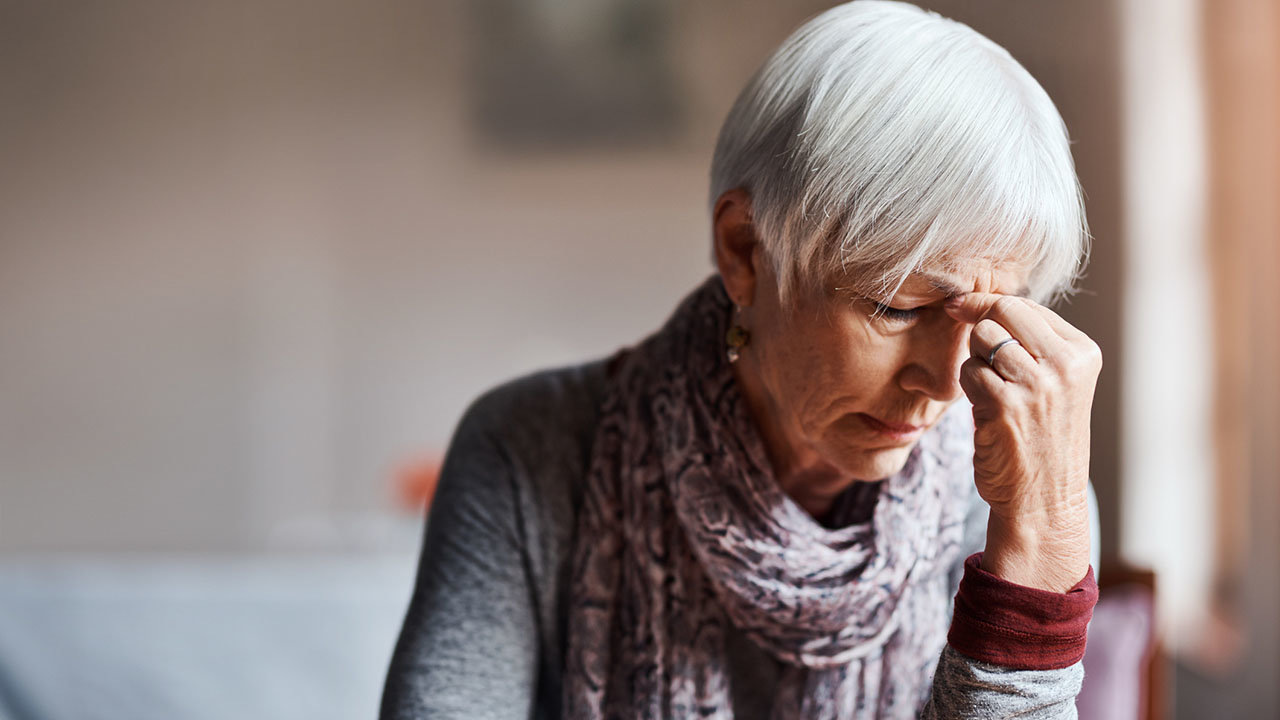