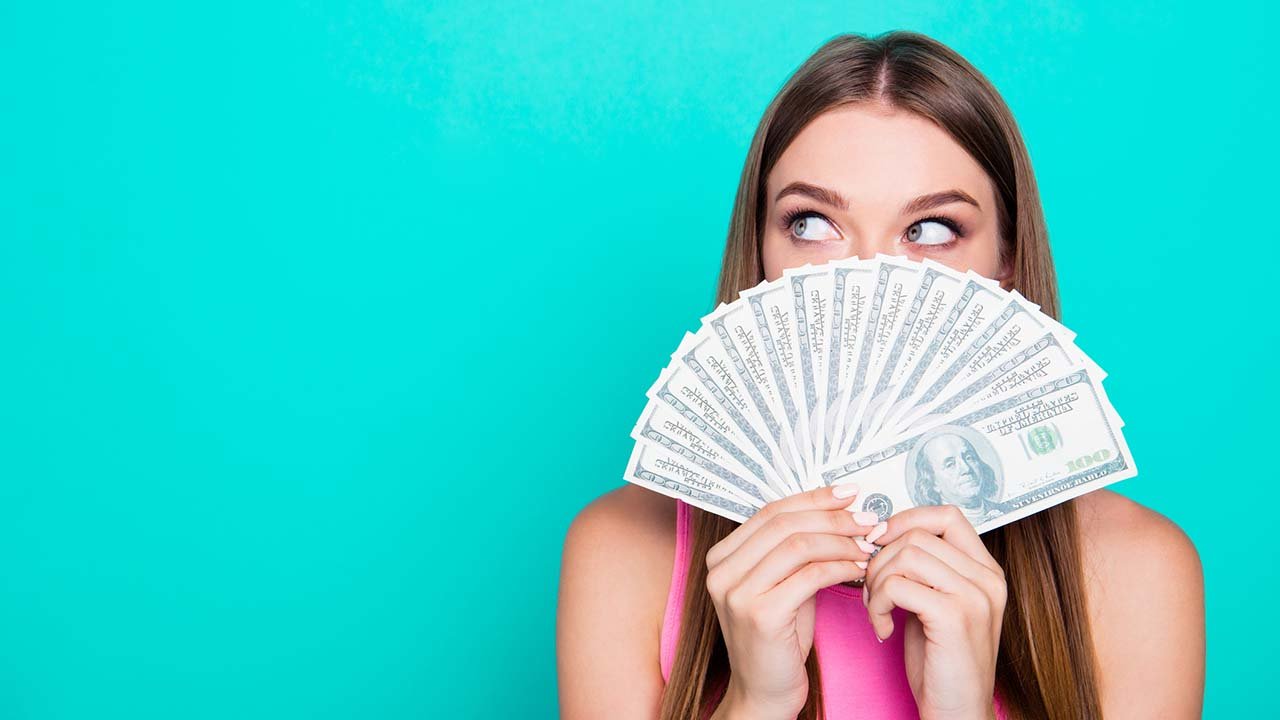 One of the first Bible verses I ever learned was the one that says that money is the root of all evil. It wasn’t until a littler later in life that I learned that verse isn’t in the Bible.

Money isn’t the root of all evil. Loving it is. There’s a big difference.

Money never killed anyone. It never lied. It never cheated. The love of money has done all of those things and more numerous times. We don’t need less money. We need less infatuation with it. Contentment is a great way to get to that point.

But the source of our contentment is essential. A lot of people are content but for all of the wrong reasons. They are happy with their lot in life. They like where they live, where they work, and how much money they have. Everything is just right. While this looks like a good place to be at first glance, it’s actually quite dangerous. It’s what Paul calls “the uncertainty of riches.” When the house, job, and extra money are gone, so is the contentment.

A while back I was sharing my story with a man in Romania. I told him that I didn’t grow up with a lot of money. It was one of those things you say that you wish you could instantly take back.

To him, it meant starving. He knew what it meant to starve. I did not.

By his standards, I was rich. If you’re reading this, he would probably think that you are too.

When we love money, Jesus becomes secondary and we never truly find contentment.

When we love Jesus more than anything else, money becomes just another gift for us to use in our mission to glorify the Giver.

And nothing could make a true believer more content than that.