Bible Study for Aug. 16: We encourage one another 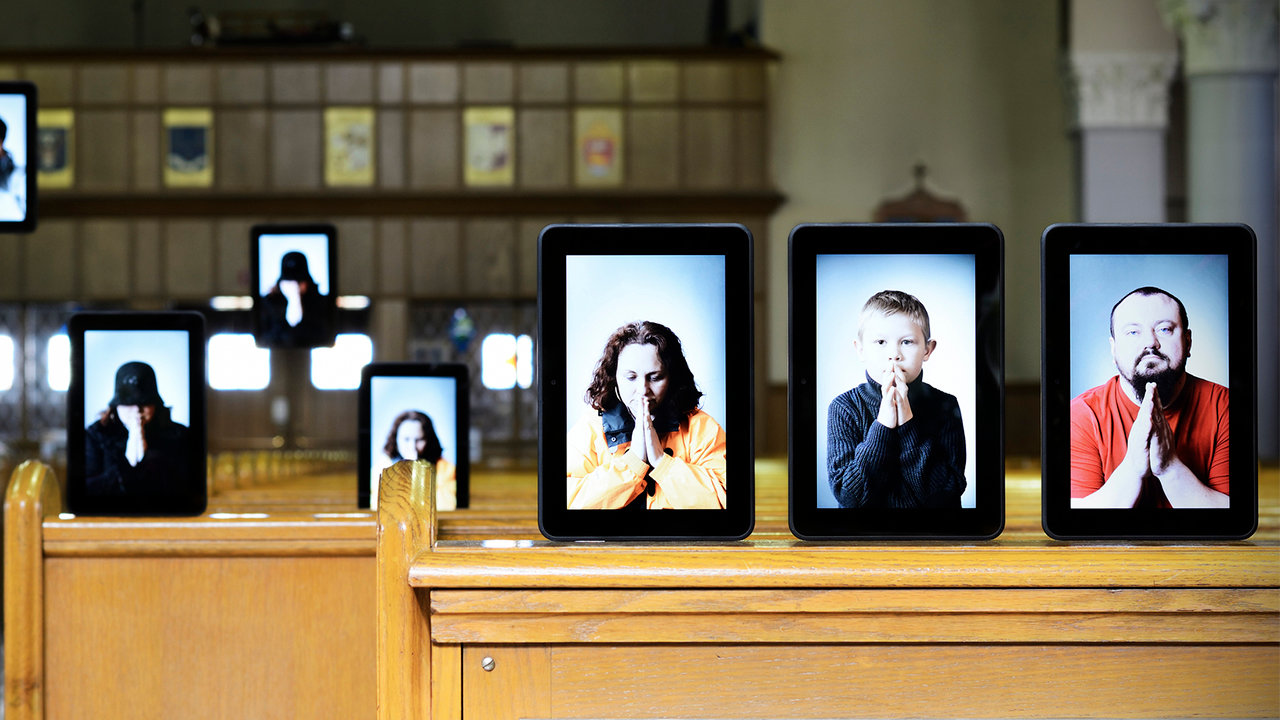 Let’s imagine that there is a man who wants to get into better shape. As he sees it, he has two options. Before committing to one, he tries both.

For the first option, he spends hundreds of dollars on a subscription to a streaming service. In this option, some of the leading fitness experts in the world lead sessions on weightlifting, cardio kickboxing, and stretching. With this plan, the man literally has the world of health and fitness at his fingertips. There’s even a world class dietician who tells him everything he needs to know about when and how to eat.

The man tries this plan for a few weeks before he makes an amazing discovery that he can’t believe he didn’t notice earlier. While he can see the trainers streaming into his home, they can’t see him. So while they’re counting out his reps and telling him what exercise is up next, and encouraging him on what a great job he’s doing, they really have no clue if he’s even doing the job at all. Eventually, the man starts watching the streaming workout videos while laying on his couch eating chips. But it’s okay. The world renowned fitness expert keeps telling him what a great job he’s doing.

Which option do you think is most beneficial to the man?

In our walk with Christ, there is the temptation to model the first option. We sometimes love the idea of the church, just not the church itself. So rather than being committed to a local body of believers, some would rather settle for podcasts or streaming services of their favorite pastors. To be clear, they don’t choose this method for matters related to any global pandemic which would be completely understandable, they just don’t really like the church.

This is directly contradictory to Paul’s view of the church where individual believers come together under Christ, their Head, to bear one another’s burdens and be kind, tenderhearted and forgiving to one another. It’s hard to be kind to a computer screen but for many, that’s an easier option that having to be kind and encouraging to an actual human being.

Ephesians wasn’t written to an individual but rather to a church. In this letter we see that part of God’s plan for the church is that we would live in community with one another.

Christians have been talking about living in community for quite some time but what does that really mean? According to Paul, it means living in continual repentance (4:17), being people of the truth (4:25), speaking to one another with a strong measure of grace (4:29), and being quick to forgive (4:31-32). In short, it means encouraging one another.

Technology is a wonderful blessing. It has enhanced our lives in countless ways. And during these strange times we are living in, it has been a blessing to many churches seeking to meet together. But we must never let a screen replace the people of God. We must fight to stay committed to the church.

Jesus didn’t die for a screen.

He died for his church.

And if we wish to live for him, we must not attempt to do it apart from his body.