Bible Study for June 21: The Testimony of our Hope 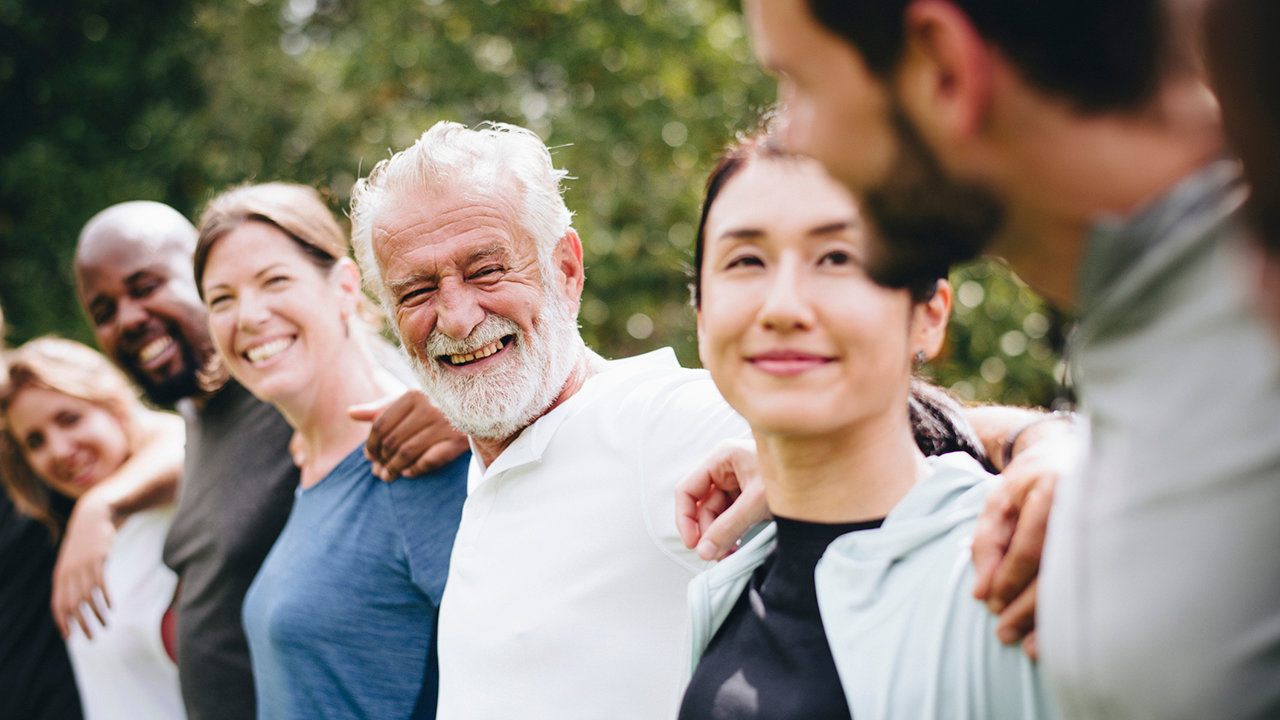 Have you ever felt ashamed for something that you had earlier said or done? I have.

A sense of shame can be positive or negative. The misuse of shaming is one of the signs of the present age of immorality.

In the summer of 1977, Martin Luther King, Sr. spoke in the chapel of Southern Seminary. I was there as a student. The father of the famed civil rights leader told us the story of how in the early days of integrating the schools in Atlanta some black boys were called “whitey” and “Uncle Toms” by other black boys because they studied and made good grades. They wanted to shame the good boys.

I remember someone trying to shame me into drinking at a hall keg party at Virginia Tech. As a child, I had experienced first-hand the negative consequences of alcoholism. Indeed, drinking is a contributing factor to many of the society’s problems.

Using the “rejected stone” theme of Psalm 118:22 and the “righteous unashamed” theme of Isaiah 28:16 and Psalm 34:5, the Apostle Peter rejoices at those coming to accept Christ. However, the world rejected Christ and wanted to shame those who followed him. Peter is convinced that the abusive shaming will fail, and vindication would come.

A sense of shame is not a bad thing. In his autobiography “My American Journey,” General Colin Powell speaks truth to power, writing:

Ironically, for all the present sensitivity over correctness, we seem to have lost our sense of shame... Nothing seems to embarrass us; nothing shocks us anymore. We say we are appalled by the rise of sexually transmitted diseases, by the wave of teenage pregnancies, by violent crime. Yet we drench ourselves in depictions of explicit sex and crime on television, in movies, and in pop music… A sense of shame is not a bad moral compass. Where there is no shame there is no honor.

Others may reject Christ, but we stand confidently because of who we are
1 Peter 2:7-10

Jesus compared his relationship to his disciples to a beautiful, fruitful vineyard, with the vine – Jesus, and the branches – the disciples (John 15).

Paul compared the relationship of believers to one body, every part essential (1 Corinthians 12).

Likewise Simon Peter, in a fashion pleasing the most exacting architect, compares Jesus and his followers to a cornerstone, well-hewn and polished and like the many other stones ready to become a magnificent temple where the praises of God would sound forth.

Accepting or rejecting Christ brings consequences. The believer becomes precious and the unbeliever stumbles along and then falls. Jesus has paid the price for our sin.

Peter outlines the Christian journey from darkness to the marvelous light. A newmultiethnic race comes into being, Jews and Gentiles. This identity includes holiness, royalty, nationality, and a priesthood – an extraordinary people that God uses to proclaim the message of hope. A granddaughter asked, “Where is the light switch, grandpa?” I showed her. Jesus is our light switch! Not everyone wants to come to light because then their evil deeds would be exposed (John 3:19-20).

Christians as aliens and exiles underscore the lacking of economic and political power as well as their life in an immoral society. Christians today feel this sense of alienation in contemporary society.

Christians are to be model citizens, honoring/respecting the authorities and others. By living a godly life, we encourage others, including the powerful, to glorify God.  We have a testimony filled with hope.

Is someone trying to shame you because you are a Christian? How will you respond?

Are you aware of who you are in Christ?

Are you leading someone to Christ?