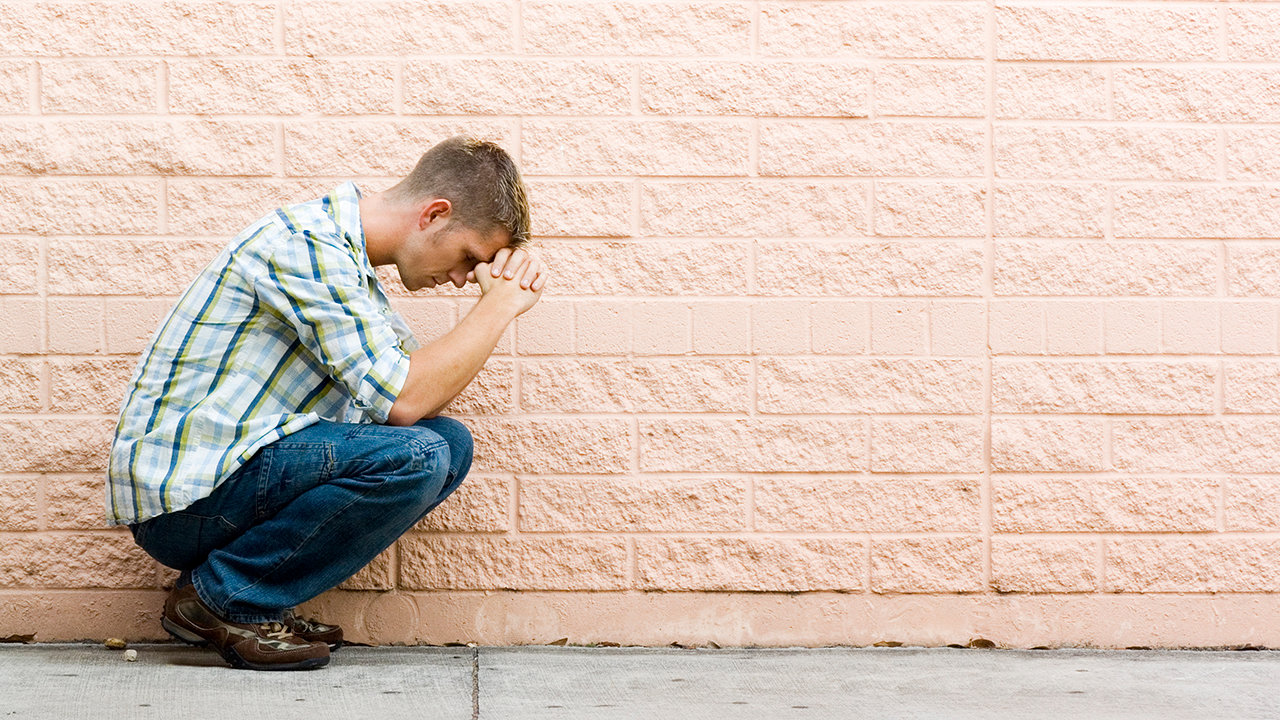 When I was in college, I served on a BCM summer missions team for two of weeks to the Baxley Children’s Home. I was assigned to the older boys' house. That first day was jammed full of activity. We played basketball, ping pong, swam, played pool, and other various games and activities. It was fun, but at our team debrief on the first night I explained that I really wanted an opportunity to share my faith with these boys. However, with all the activity there was no good time to share nor did I see how it might work out later if the days were going to be this full of games and events. So, I asked the team to pray with me that God would give me an opportunity to share with these boys.

The next day began just the same with loads of activity. In the late afternoon while playing basketball, I jumped up and landed on my ankle. The loud pop and immediate pain let me know right away I was hurt. Later the ER doctor let me know I had broken my ankle, and I left the hospital with crutches and a big cast on my leg. On just the 2nd day, this two-week mission trip seemed ruined to me. What could I do now? What use could I be?

The next day I just sat there as the boys played. I was doing nothing and feeling very sorry for myself. But when one of the boys got tired of playing, he came over and sat down by me, and I got to share my faith them him. And as the week went along, whenever one of the guys got tired of the activity, he would come sit by me and I would share my faith with him. I got to share Christ with almost everyone of those boys. My prayer was answered. God was faithful to the prayers of a few collegiate missionaries.

Colossians 1:3-6a
Pray with thanksgiving for other believers.

Paul made it a habit to pray. He seems to pray regularly for believers that were scattered about. He knew that prayer affects things. Now we know that God is not an ATM in such way that if you put in two prayers and praise then you’ll get your answer, but I do believe that prayer makes a difference. God moves and acts as His people pray. Paul encourages us to pray thankfully for other believers that are making a difference for the kingdom. Are you praying thankfully for other believers in your church and even for believers in other churches in your community?

Colossians 1:6b-8
Pray for those who minister and spread the gospel.

Colossians 1:9-12
Pray for the spiritual growth of believers.

By the way, at the end of my two-week mission trip in Baxley, I got call from the ER doctor from the hospital. He informed me that he had misread my x-ray and that my ankle was not broken after all. He said I could come in and have the cast removed. God responds to the prayers of his people. May Paul’s example exhort us to be people of prayer.