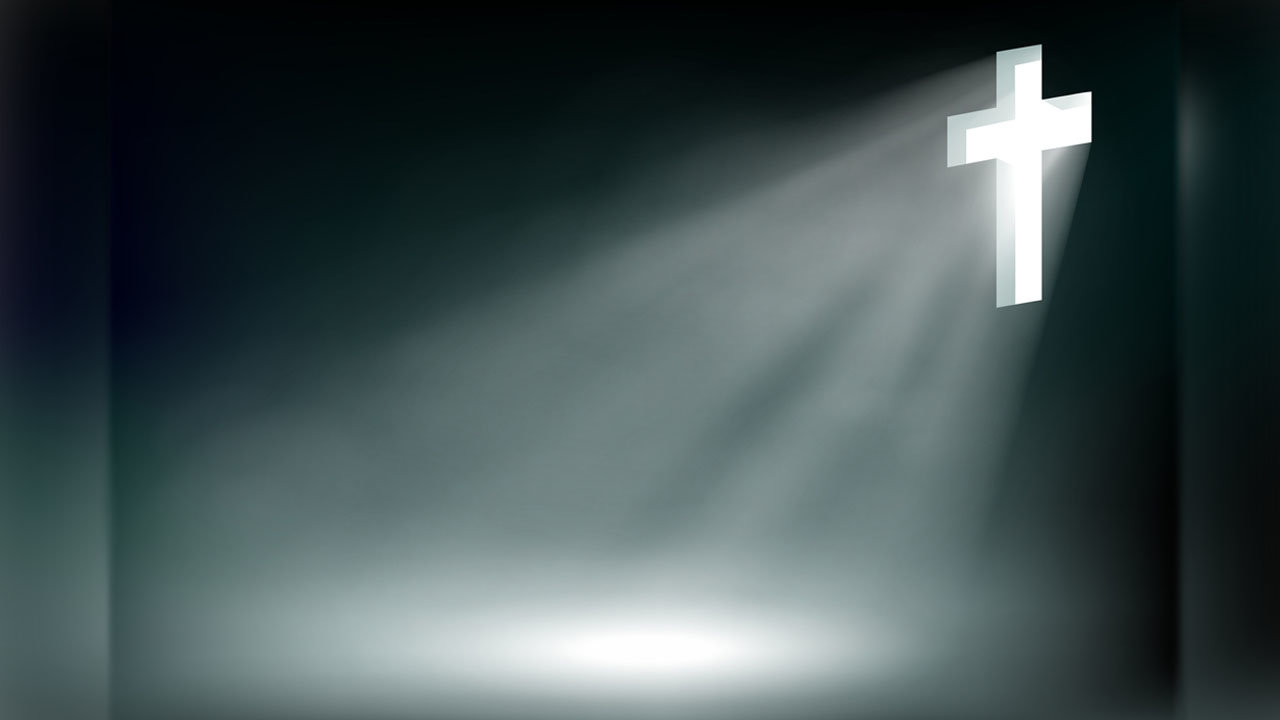 Because I grew up in metro Atlanta, I became a huge Atlanta Falcons fan at a young age. I’ll never forget Deion Sanders’ rise to NFL stardom. The fervor around “Neon Deion” was enthralling! The cornerback was known for flashy punt returns, a flamboyant style of play, and trash talk. When reporters asked about the way in which he taunted his opponents, Deion famously replied, “It’s not trash talk if you can back it up!”

While rudeness and crudeness aren’t desirable in the Christian life, Sanders’ comment reminds me of an important spiritual reality — talk is cheap. One can boast of great spiritual attainments and accomplishments, but true life transformation is what matters most. Such was the point of Paul’s famous “love chapter” (1 Cor. 13:1-3).

If Christians want to be all God wants them to be, they must learn how to truly honor God in action and truth (1 John 3:18). Honoring God involves ascribing worth to His name through how we live. In a world in which so many are prone to proclaim their own goodness (Pro. 20:6), may we be committed to faithfully living the Christian life.

Action, not mere words, is what’s important in God’s eyes. Scripture warns: “Be doers of the word and not hearers only, deceiving yourselves” (James 1:22).

How can we avoid the sad, spiritual state of which James spoke? What can we do to be on guard against empty professions that are devoid of life change? Like never before the world needs to see the light of Christ in us (Matt. 5:14).

In what ways can we honor God by letting our light shine for Jesus? By considering the cultural climate that swirls around us, and by examining Scripture, I believe there are a few virtues that need to be reclaimed by the modern Church.

Most Americans are on the verge of a breakdown because of the breakneck speed at which they live. The possibility of rest seems like a mere mirage on the horizon — a false hope at best, an impossibility at worst.

I’ve found that when I encourage believers to make rest and relaxation a priority, many roll their eyes. They’ve concluded that they can’t take time for themselves. Is it any wonder that so many of us are prone to burnout and bad attitudes? To live a life that honors God, many need to start with Sabbath rest.

God’s Moral Law requires such devotion (Ex. 20:8). If we don’t learn to cease from our work at least once a week, the peace of God will be squeezed out of our lives. When we’re on edge, it is unlikely that we’ll honor God.

While many Christians regularly attend worship services, few engage in worship that is transformational. Know this — living a life that honors God is impossible apart from authentic worship. The Psalmist declared, “I exalt you, my God the King, and bless your name forever and ever” (Ps. 145:1).

Praise has a way of altering our perspective and recharging our spiritual batteries. Make sure you truly focus on the Lord during your times of personal and corporate worship. Regularly let Him fill your cup and transform your heart!

I once had a spiritual mentor tell me that a commitment to evangelism is one of the most important things a Christian could hold. When one is committed to share his or her faith on a regular basis, his or her prayer life will improve and more attention will be given to personal holiness.

Could it be that many of the maladies in the 21st Century Church are directly related to our coldness and apathy in this area? Let’s be like David, who said, “I will speak of your splendor and glorious majesty and your wondrous works” (Ps. 145:5). Sharing the gospel on a regular basis is a surefire way of honoring God!

Many today are rightfully fearful of developing a legalistic approach to Christianity. However, it is perhaps needful for the Church to remember that holiness does matter.

According to Scripture, the Lord uses the distinct and different lifestyles of His people to get honor for His name. If you want to honor the Lord, make it your aim to “let your light shine before others, so that they may see your good works and give glory to your Father in heaven” (Matt. 5:16).