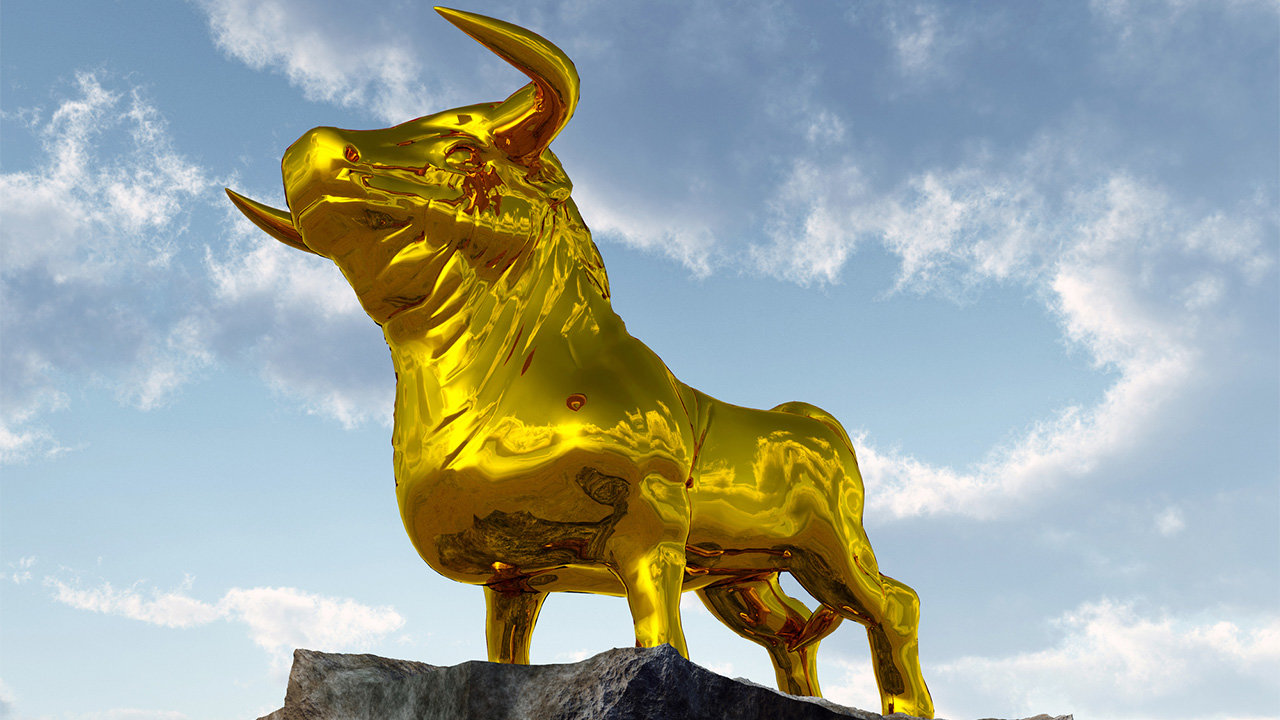 Idolatry is one of the more obvious no-nos in Scripture. If you attended church for any length of time as a kid, you learned of the Ten Commandments and they’re being delivered as the Israelites were worshipping the golden calf. Throughout Scripture we’re warned about worshipping false gods and idols. It’s a consistent then, delivered with such regularity that surely we’d never fall victim to this particular sin.

And we would be wrong.

Maybe it’s not in the form of a golden calf or Asherah pole, but idols permeate our lives. It can be status, gauged in the number of Likes on a post. Perhaps it’s found in our kids, and the pride they bring at their latest triumph. This time of year (typically) we show it if we can’t wait to get to church tomorrow, but mostly because we can’t wait to rub the football game’s result in the other guy’s face.

Don’t think that last example isn’t real. I wrote a story about it a few years ago and pastors assured me that a college football game can absolutely affect church attendance. We all have our idols.

An idol can come from a singular list – status, kids, or sports, as stated above – but there are various idols within that list. Status can take place online, but also in our community. It can even take root in church. Need evidence of kids as an idol? Go to a travel ball tournament.

Note of distinction: there’s a difference in the kind of pride that makes you happy for someone and the idol worship that places them (or it) above God. The latter causes us to lose focus. No longer are we seeing God as the provider of that thing we are not idolizing. We’re not seeing the ways it can distract us from worshipping Him and Him alone.

Worshipping the created image can seem easier. It’s in front of us. We can see it. But, we can’t see the immediate effects of that worship. We don’t see how it chips away at our desire to put God first. There are many gods, but there is only one God.

When I was a kid, I read the autobiography of Jim Brown, to this day still considered by many they greatest running back in history. With tree trunk legs and an inability to go down without a handful of the guys on defense hanging off his jersey, Brown was dominant.

And that made his retirement after nine years in the NFL all that more puzzling. Citing he wanted to make movies, I also remember him talking about the physical toll the game took on its players, a toll he simply didn’t want to pay in his later years. “We may love the game, but the game loves no one,” he said.

Idols do that. They aren’t good, in the sense of bringing the fulfillment and purpose we all desire. They don’t quench our thirst. At the end of the day they’re just … there.

The worldly definition of “good” doesn’t align with that term as it applies to God. With the Lord, it includes experiences that may be painful. As difficult as it may seem to believe at times, we know that God allows all things to work together for good (Rom. 8:28).

Throughout David’s life he had moments of looking for satisfaction in worldly pleasures. Here, though, he talks of the security found only in God. He furthermore tells of the grave not being the end. There is joy in His presence.

America’s Declaration of Independence cites our Creator as giving us “unalienable rights,” namely “Life, Liberty and the pursuit of Happiness.” These, of course, are referring to what we pursue here on earth. There’s nothing wrong with wanting them. But the satisfaction and security we truly want is only found through the eternal life offered in Christ Jesus. That’s the security we may have trouble defining, but we know in our heart we desire above all else.

From time to time I have to self-assess on the things I would consider “good,” but are actually keeping me from growing closer to God. A few years ago a friend of mine was talking about the really, really bad season his favorite college football team was going through. Typically they were in the running for a championship. Not this year.

I asked him what it was like, how this fall was different. Since he wasn’t as fired up about football, he’d been spending more time with his family. He went hunting more. And yes, he was more focused on his time with God.

Idols don’t wear a name tag announcing themselves as such. They take root through our affections. They get a foothold when we take our eyes off our relationship with God. Our warning is to never think we’re beyond letting them slip into our lives.