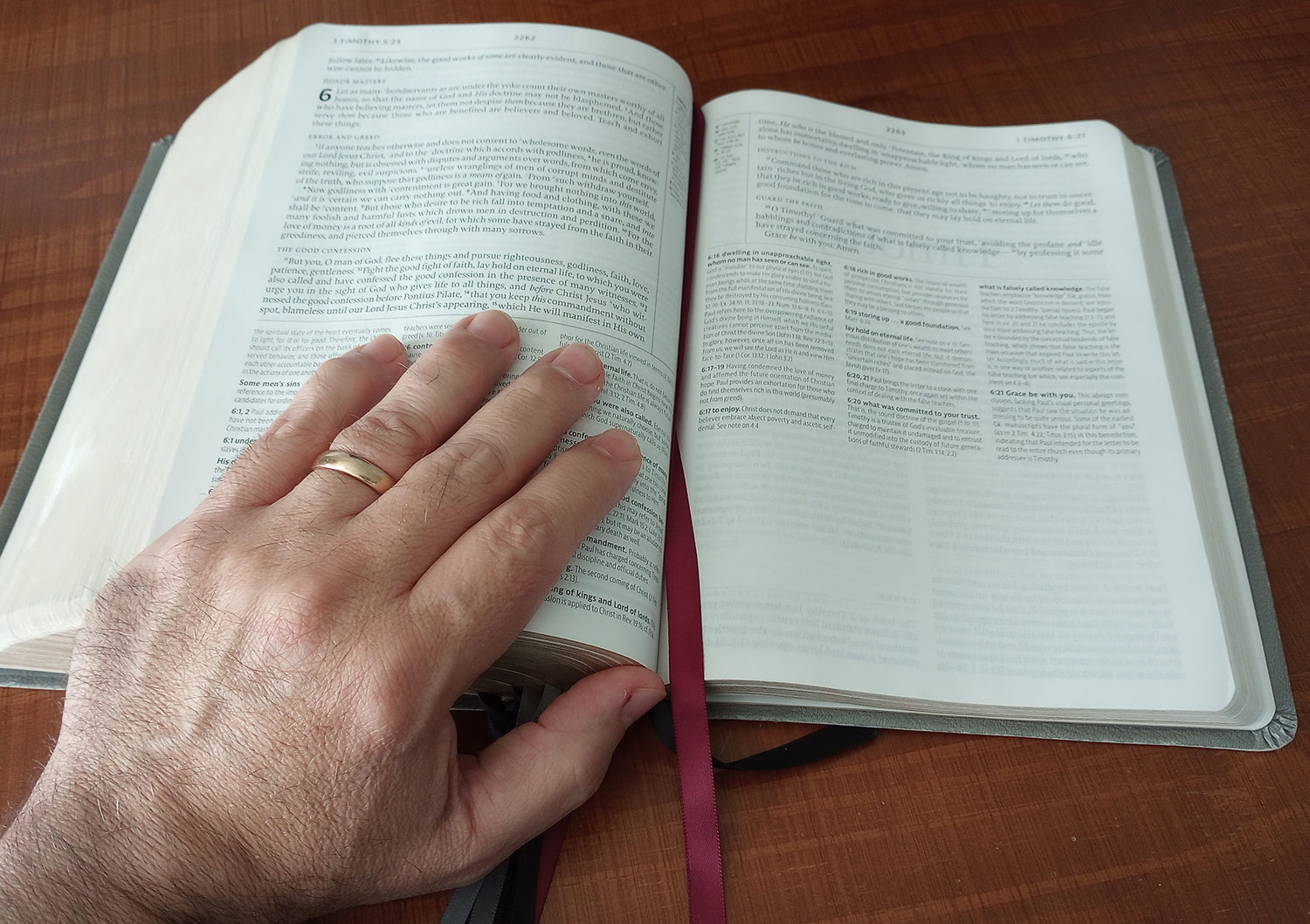 You have probably heard some variation of the saying, 'You will regret more the things you didn’t do than the things you did do.' What does your testimony of this philosophy include?”
By Lifeway Christian Resources

NASHVILLE (BP) – This week’s Bible study is adapted from the MasterWork curriculum by Lifeway Christian Resources.

You have probably heard some variation of the saying, “You will regret more the things you didn’t do than the things you did do.” What does your testimony of this philosophy include? For the Israelites in Numbers 13, the thing they didn’t do was enter the promised land when God intended them to. Their regret was that they never received a second chance to go into the land God had promised Abraham and his descendants.

You remember the story. God had worked miracles to free His people from slavery in Egypt, led them across sea and barren land, and taken them to the edge of the promised land. Moses sent in 12 leaders, one from each tribe, to spy out the new land. All 12 agreed the land held tremendous abundance, but only two encouraged the people to trust God to deliver the land into their hands. The other 10 feared the inhabitants and discouraged their own people. As so often happens, despite the efforts of Joshua and Caleb (the two faithful spies), the naysayers prevailed.

It didn’t take long for the regret to set in. God announced His judgment on those who had rebelled. Upon hearing the consequences for their unfaithful decision, the people reconsidered, acknowledged their wrong and proceeded to enter the promised land. But it was too late. God’s hand no longer rested on them, and they were severely routed, heaping more regret upon their earlier regret.

Forty years later, only Joshua and Caleb and those under 20 years of age at the time of first opportunity once again stood poised to make their way into the promised land. This generation would have their own regrets, but they would not repeat their parents’ mistake of failing to enter the promised land.

What promise or rebellion do you stand on the cusp of today? Will tomorrow – or 20 years or 40 years from tomorrow – find you celebrating what you did or regretting that you didn’t do it? Which Israelite generation will you emulate?