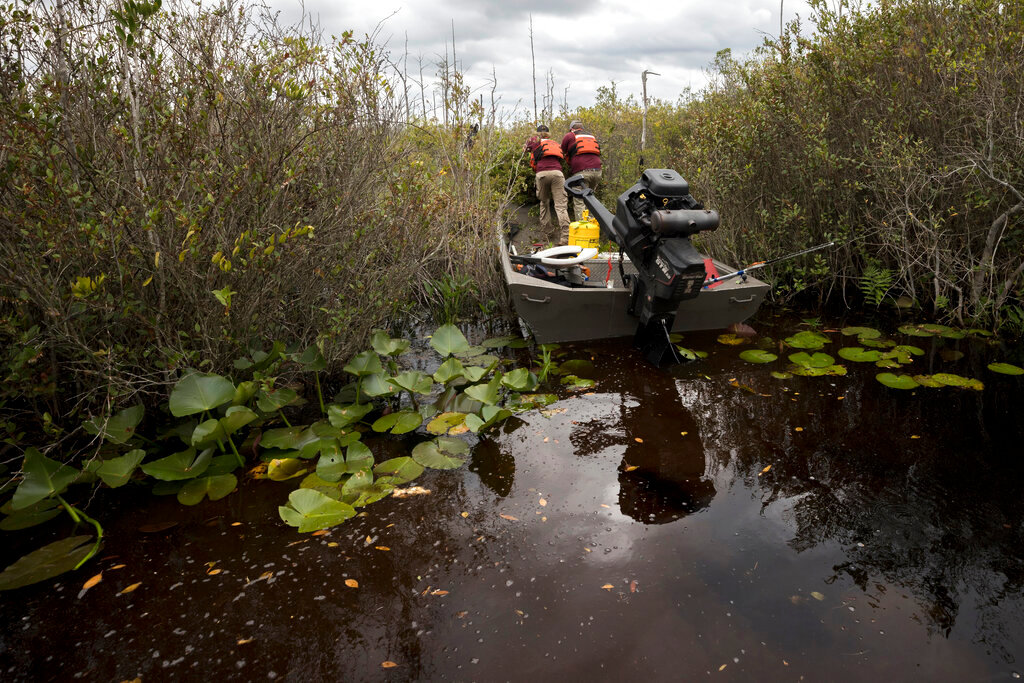 ATLANTA – A South Georgia lawmaker has introduced legislation into the General Assembly aimed at banning surface mining near the Okefenokee Swamp.

House Bill 71 is being sponsored by state Rep. Darlene Taylor, R-Thomasville, who backed a similar bill last year that failed to gain passage.

Taylor’s bill would not affect plans by Alabama-based Twin Pines Minerals to mine titanium along Trail Ridge near the Okefenokee. Twin Pines already has a permit application before the Georgia Environmental Protection Division, while the legislation would prohibit the EPD from considering permit applications submitted after July 1.

“The Okefenokee Protection Act is vital to protecting Georgia’s greatest natural treasure and the economic engine for the southeastern portion of our state,” Taylor said Tuesday.

“The swamp supports over 700 jobs and generates $65 million in revenue annually. I am certain that no mining venture can generate that sort of sustainable economic boost for local communities.”

The House bill comes less than a week after the Environmental Protection Division released a draft mining land use plan submitted by Twin Pines and opened a 60-day public comment period on the company’s permit application.

Environmental advocates are urging the project’s opponents to take advantage of the public comment period to weigh in on the debate.

Twin Pines officials say the proposed mine would not threaten the Okefenokee and that the native vegetation would be restored after mining activity is completed.