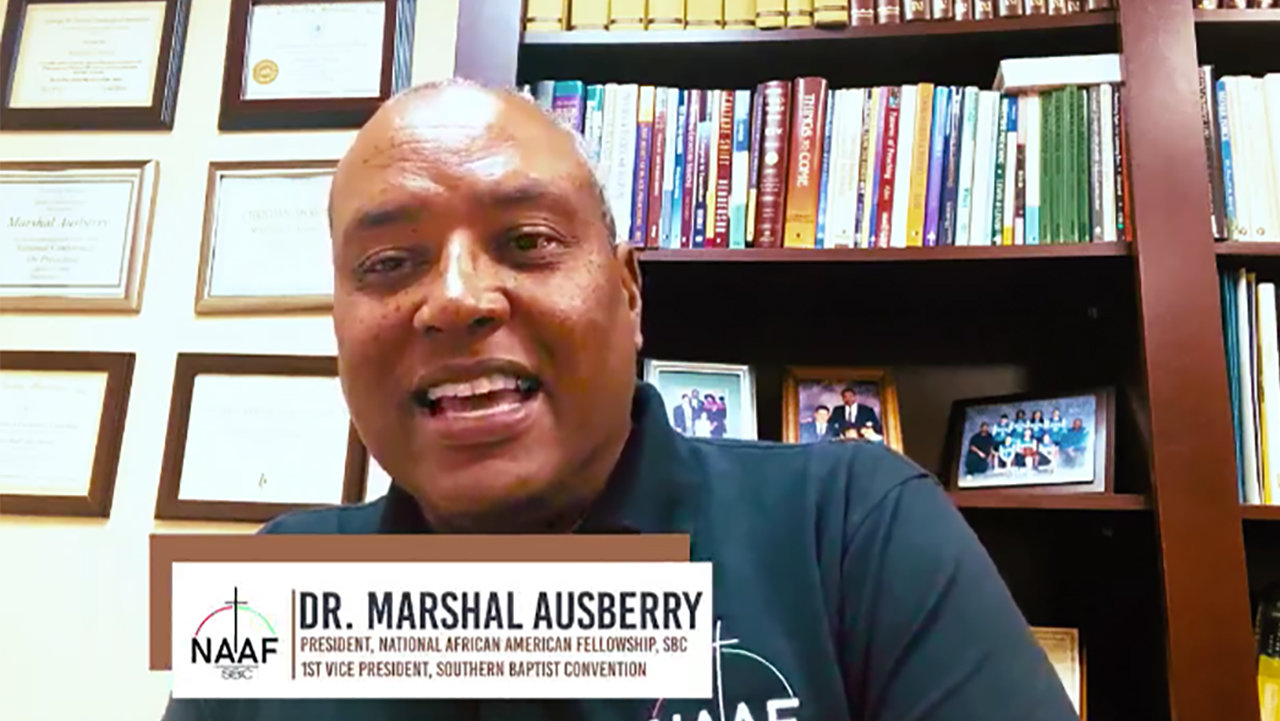 Georgia Baptist Pastor Jason Lumpkin, senior pastor of Woodstock Church at Austell, is among the panelists to appear.

Ausberry continued, “They will share their perspectives and insights on what’s been happening in the world around us, in America, and in our churches, and what the church should be doing in such a time as this.”

“These six wonderful Black and African American Southern Baptists have a unique perspective that you need to hear,” Ausberry added.