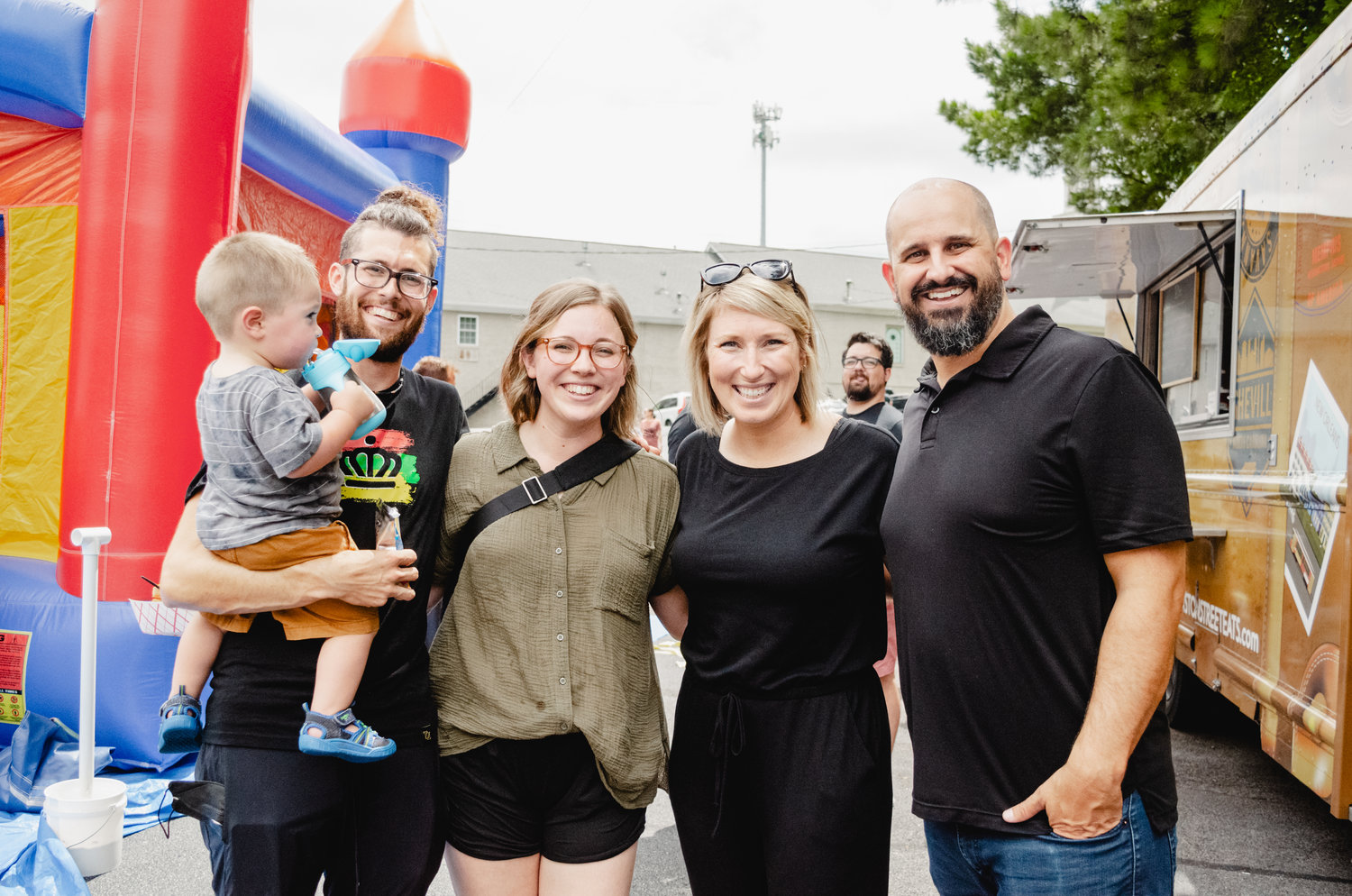 Brandon and Kristen Nichols with Andrew and Kimberly Bradford, and their son Isaac, at a community outreach event. (Photo/Mercy Hill Church) 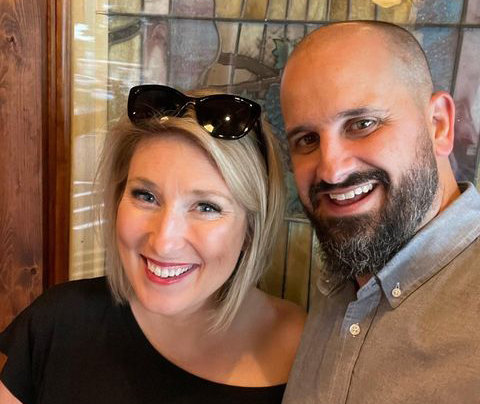 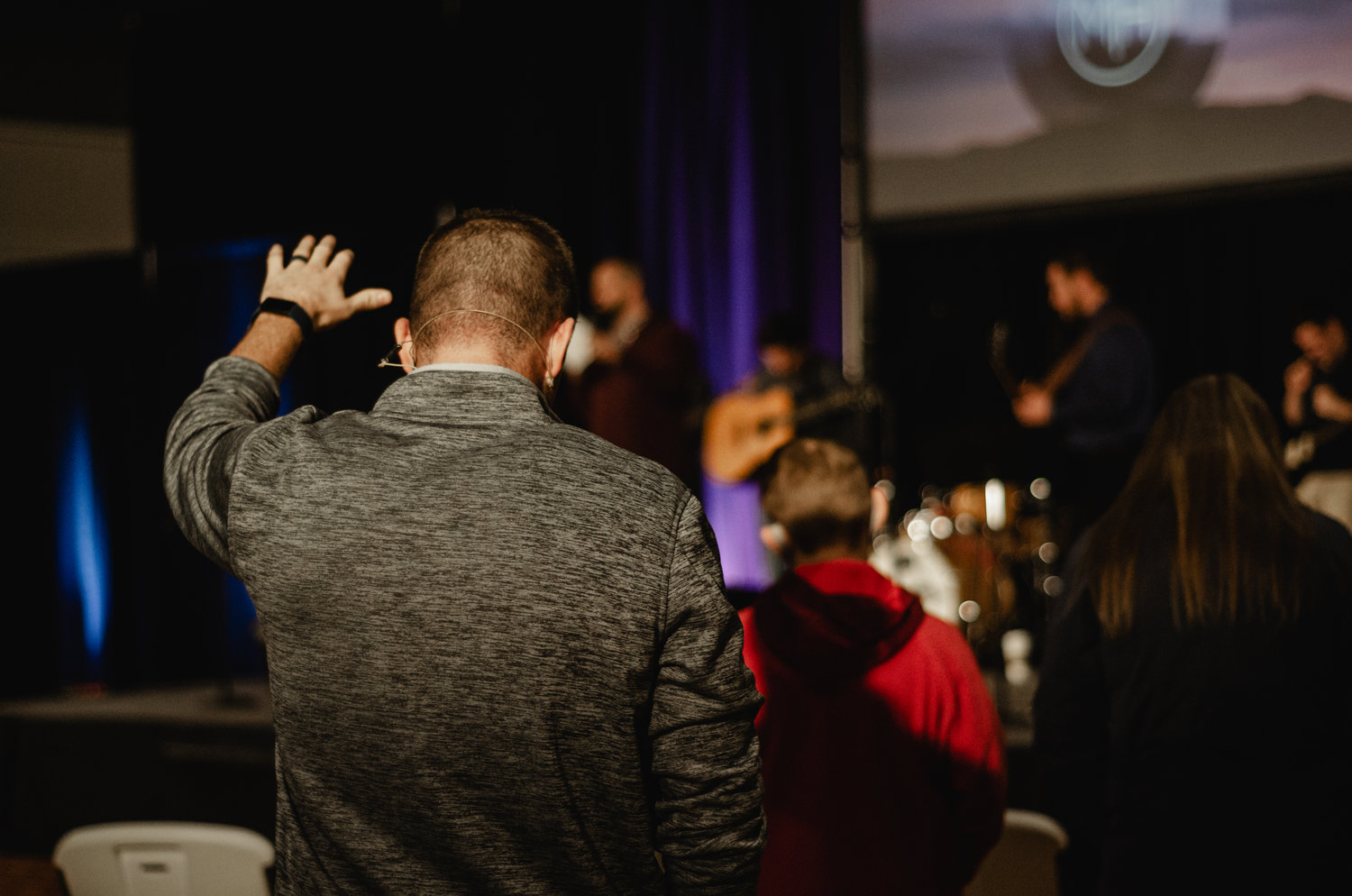 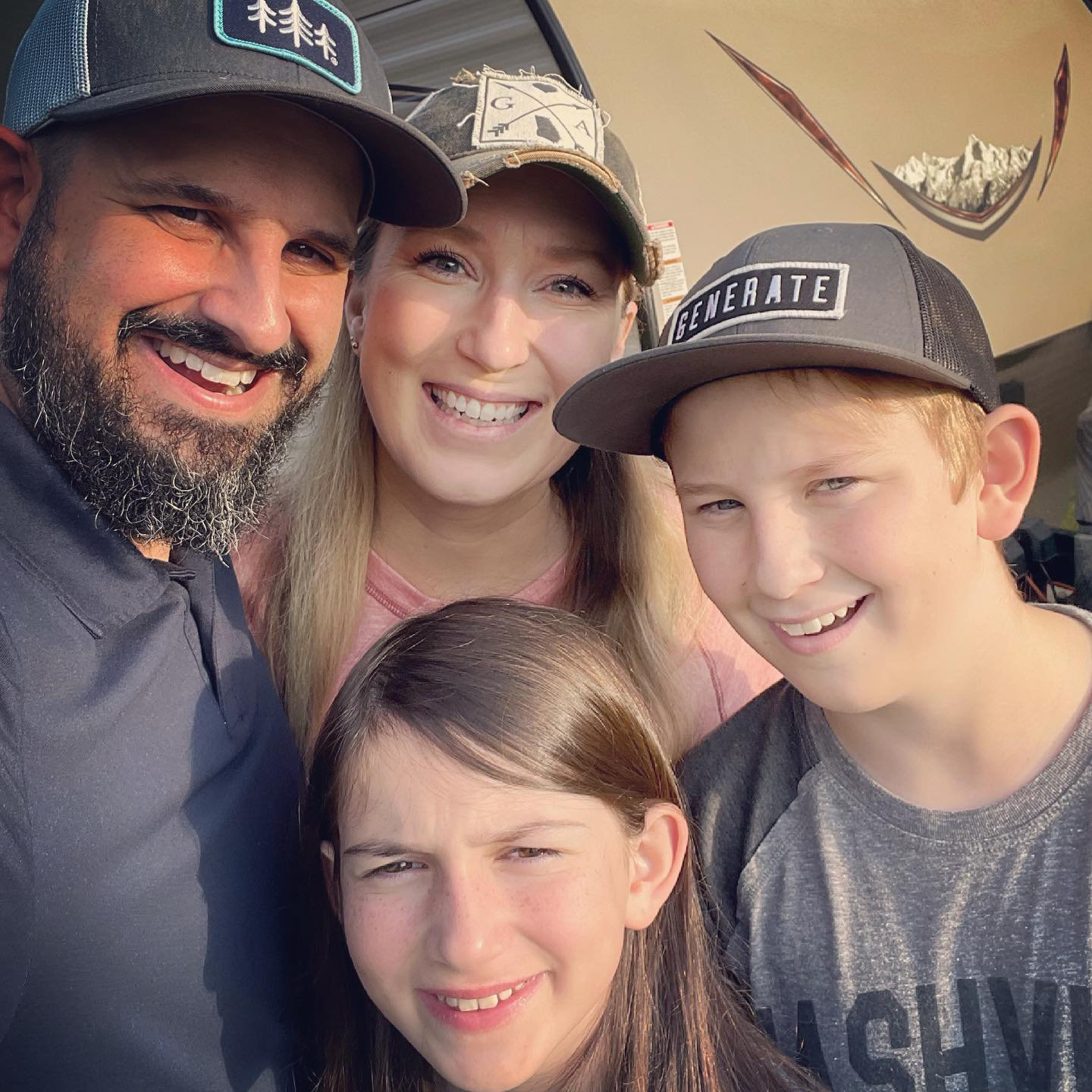 MARIETTA – Brandon Nichols is a church planter who thinks like a missionary, has a heart of compassion, a deep sense of God’s calling upon his life, and his finger on the pulse of the moment. Nichols is pastor of Mercy Hill Church in Marietta, a work he started in 2016. He is a native of Warner Robins, and a graduate of the University of Georgia and Southeastern Baptist Theological Seminary.

Prior to coming to the north side of Atlanta to plant a church, Nichols was the student pastor at Central Baptist Church in Warner Robins. He began giving some thought to planting a church in 2013, knowing that starting something new would not only require a spirit of adventure, but would likely be fraught with formidable challenges. He explained, “My dad was an entrepreneur and was motivated by the idea of starting something new. I suppose his exploratory mindset may have been an influence in my life.”

In 2015 Nichols moved his wife, Kristen, and two children, Hudson, 6, and Abby, 3, to Kennesaw to start a new church. The first meeting of what soon became Mercy Hill Church began in the Nichols home with eight people present.

Nichols stated, “We were blessed beyond measure that the North American Mission Board supported us with two grants. The Georgia Baptist Convention provided financial support for the first five years. The Noonday Baptist Association became a great source of assistance as well, so we were supported at all levels of our Southern Baptist family. Central Baptist in Warner Robins was our sending church, but First Baptist and Southside Baptist in Warner Robins, Prince Avenue in Bogart, First Baptist in Brunswick, and First Baptist in Kennesaw all provided support as we launched out in faith to start Mercy Hill."

Selecting a name for the church was one of the first items on the agenda in the early days of Mercy Hill’s existence. Nichols explained, “We wanted a name that would last and that would be relevant for years to come. The name, Mercy Hill, is from Romans 15:8-9 where the Apostle Paul reminded the Jews that God keeps his promises and declared that the Gentiles would glorify God for His mercies.”

Mercy Hill became self-supporting when the congregation adopted its 2021 budget. The church now has two full-time staff members, including the pastor, and five who are classified as part-time staffers.

As the church grew, they moved from the Nichols’ home to Community Bible Church on Chastain Road in Kennesaw for Sunday evening services where they began to attract a significant number of Kennesaw State University students. The next site for the growing congregation was Palmer Middle School, also in Kennesaw. When Mount Calvary Baptist Church in Marietta decided to disband, the few remaining members of the church did not want to see their property used for anything other than God’s work on earth. Through a partnership with Noonday Baptist Association, Mercy Hill was able to move into the property. The few people who remained faithful to Mount Calvary, including three dedicated deacons, became a part of Mercy Hill.

Nichols and the church he serves have developed an amazing missionary spirit. They have started a Hispanic church, Comunidad de Fe (Community of Faith), with Abner Ruiz as pastor. Nichols explained, “We have a Title One School near our church. This school receives government funds to provide food for children in poverty. Many of the students in this school are Hispanic. However, during the COVID-19 pandemic these children were not in school and had no way to get to the school to access the food that was available to them, so our church partnered with the school by picking up the food at the school and delivering it to the homes of those Hispanic families. We became a spiritual ‘Meals on Wheels’ service. Acts of compassion like that helped our church see the need for a Hispanic church in our community and built the foundation for a new church start that was launched on January 8, 2023.

“Mercy Hill also hosts a Kenyan church plant. They needed a location for their meetings and worship, and we were happy to accommodate them. The church is made up primarily of African immigrants and Dr. K. N. Jacobs, a native of Kenya, is their pastor. They typically have 40-45 present for their services.”

Mercy Hill has also had five people from their congregation go to the mission field. One is in Central Asia, two are in West Africa, one is serving with the New York Metropolitan Baptist Association, and one is serving among homeless people in the Skid Row area of Los Angeles.

Mercy Hill is averaging approximately 200 in attendance (the two ethnic congregations not included) and has 116 individuals who have united with the church, many by profession of faith.

Nichols recently commented, “Hudson, now 14 years old, came to me two Sundays ago and said, ‘Dad, it is incredible to see all these people in our church.’ He remembers when there were only eight of us and the steps and struggles that it took to get us to where we are today.”

Being a church planter with a missionary spirit is not just a task, but a lifestyle. Brandon Nichols is a perfect example of one who was willing to “launch out into the deep and let his net down for a catch” and trust the Lord for the results.

For Southeastern Seminary student and his family, sharing the gospel means being intentional