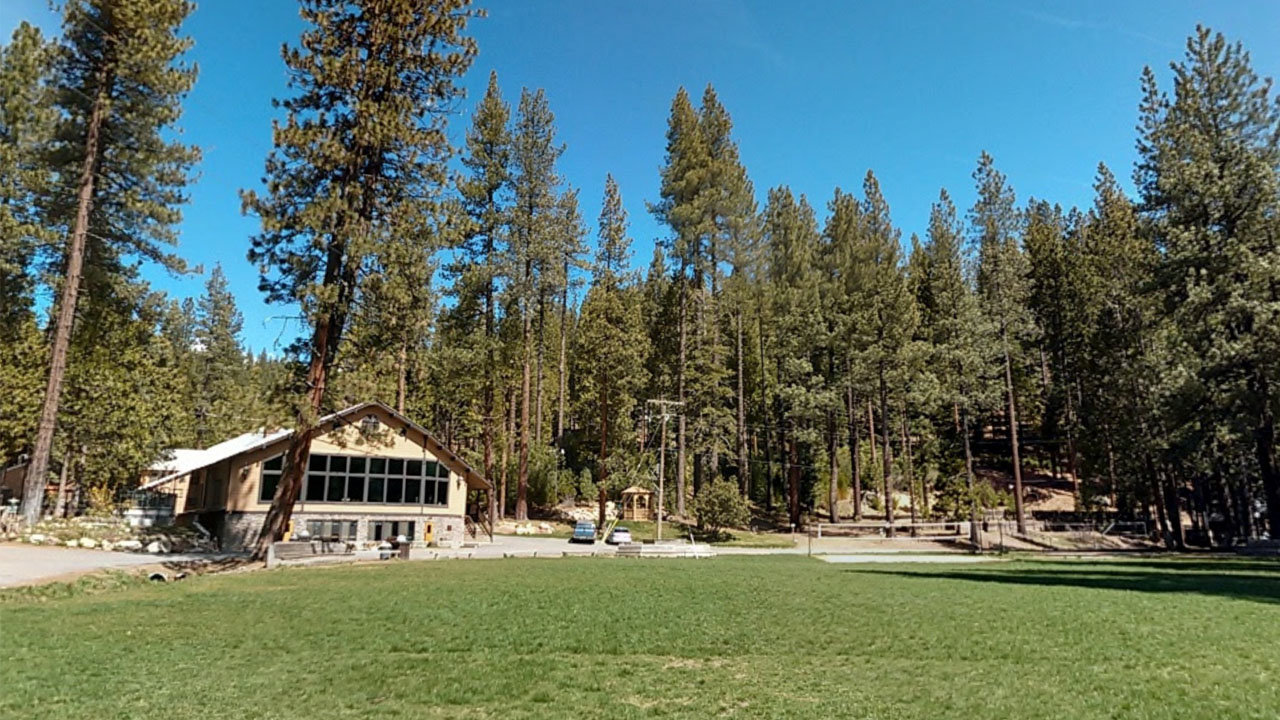 FRESENO, Calif. — Just over a month after announcing the intention to sell its state camp, the California Southern Baptist Convention (CSBC) has found a buyer.

The CSBC signed a purchase agreement June 16 with Gracepoint Fellowship Church of Berkley to buy Jenness Park Christian Camp for $1.5 million. The sale is set to close on June 30, reported Baptist Press.

Over the past seven years the camp has seen deficit spending reaching $2 million. That, plus the shutdown from the coronavirus, exasperated a financial situation that prompted CSBC corporate officers to “take necessary actions” to sell the camp and its assets.

The CSBC’s original announcement to find a buyer came one month after LifeWay announced plans in May to sell Ridgecrest Baptist Conference Center.

Gracepoint Fellowship Church has been a cooperating CSBC congregation since 2006, said CSBC Executive Director Bill Agee, and therefore satisfies the requirement that the buyer have a Southern Baptist affiliation.

“The Gracepoint proposal was the most viable in meeting the criteria of keeping JP in the Baptist family, keeping JP accessible to CSBC churches, liquidating the debt, and allowing CSBC to be about its primary ministry of empowering the vision of churches to reach their communities for Christ,” he said.

The announcement came at the camp June 17 via Facebook Live through joint statements by the CSBC as well as Gracepoint Fellowship representatives.

Prior to the Ridgecrest and California announcements, the South Carolina Baptist Convention (SCBC) thought it had a buyer for White Oak Conference Center, originally placed for sale in 2016. However, a charter school’s loan fell through and the center is once again on the market. At SCBC’s most recent Executive Committee meeting, an update included discussions with interested parties, but no active offers.