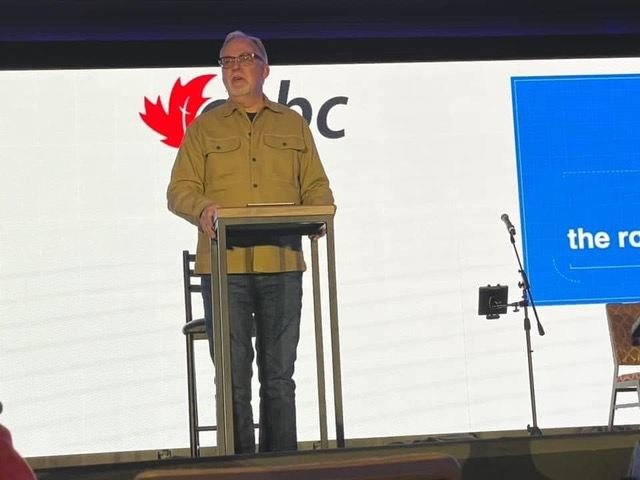 A native Canadian, Christopherson was previously serving as the convention’s multiplying church catalyst and as co-vocational pastor of The Sanctuary in Oakville, Ontario.

He was also the former vice president of the Canadian Region of the North American Mission Board’s Send City Network. He has been serving in ministry in Canada since the late 1980s.

“I am truly honored to be confirmed as our next leader and I’m excited to build on the legacy left by Gerry,” Christopherson said. “He has created a kingdom culture that has been focused on reaching a very unreached country.”

Christopherson said evangelicalism is declining in the country, and Christians are often “swimming against a culture moving in a totally different direction.”

With his background in church planting, Christopherson reiterated his passion for creating “disciple-making communities” throughout Canada.

In fact, Christopherson said he has already called a meeting for late June with pastors as well as leadership from four significant entities working in the country, including Send Network, the International Mission Board, the Canadian Baptist Theological Seminary and College and CNBC staff.

“Part of my role is to synergize some of these entities, and so we just want to spend two days in prayer all together,” Christopherson said. “We’re trying to let our guards down and say ‘if we didn’t care who got the credit what would we be doing together for that big Gospel purpose.’"

His hope is for entities to work together to create these disciple-making communities that can be multiplied.

“We want to help people see that the Church isn’t a worship service, but the body of Christ is something far more profound,” Christopherson said. “The idea that the Church is meant to give itself away, not just preserve itself; I believe that idea is firmly planted in our culture as a convention.”

“The culture that we’re in will be challenging, and I think the days ahead are going to be a little [more] difficult than what we’ve previously experienced,” he said.

“I would ask for prayer from other Southern Baptists that we would be faithful to the Gospel and also creative in how we bring the Gospel to the country. I would also just ask that they pray for wisdom for us as leaders.”